This is the last post about my trip, I promise! And it’s more of a photo essay anyway…

As you may know, I’ve been getting into film photography for a while now. For my Euro trip, I decided it would be fun to bring my film camera along, even though everybody told me I was crazy for lugging around two cameras plus films (really, the weight wasn’t  bad. The films are light, and since my film camera only has the 50mm lens on it, it’s not that heavy either.)

I ended up shooting 4 rolls of film during my 5-week trip. Here’s the terrible thing, though: only about a third of the shots came out! One roll was broken, which was my fault, I made a mistake when unwinding it. But for the rest, I think there was something wrong with the film – I bought expired films because they were cheaper, thinking it wouldn’t matter. Stupid me. (I refuse to believe I was that bad of a photographer, because in the same roll, a shot would come out perfectly while the very next one would be foggy/blurry/overexposed.) I’m only glad that I didn’t rely on the film camera, so I still had plenty of good photos from my DLSR.

In the end, here are some of the best shots I got: 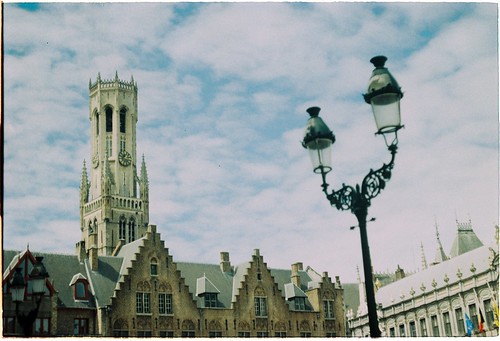 The Belfry of Bruges 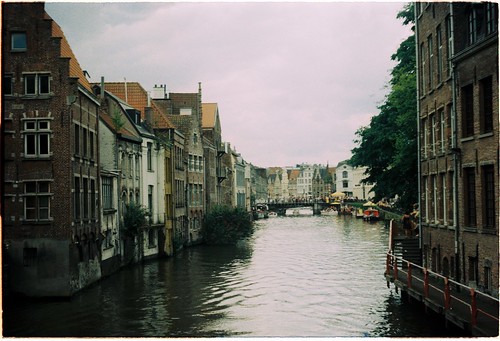 The main canal in Ghent 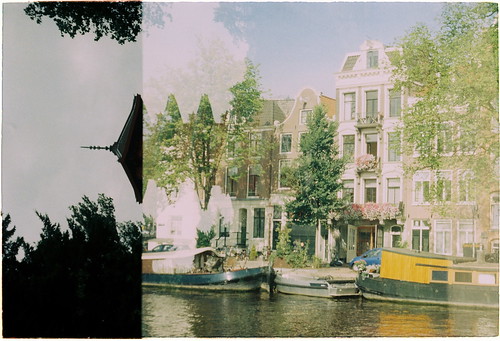 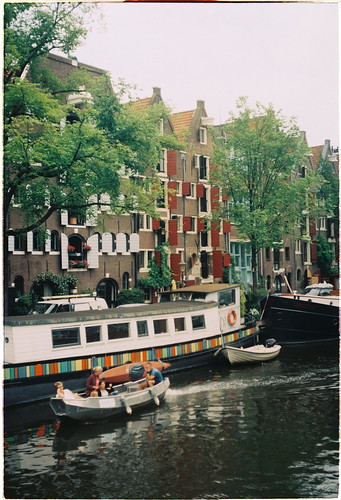 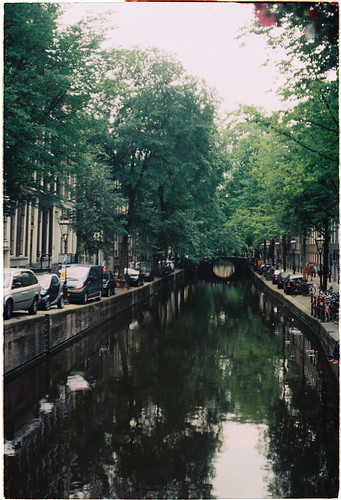 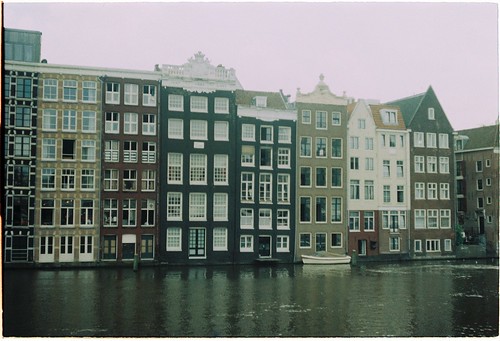 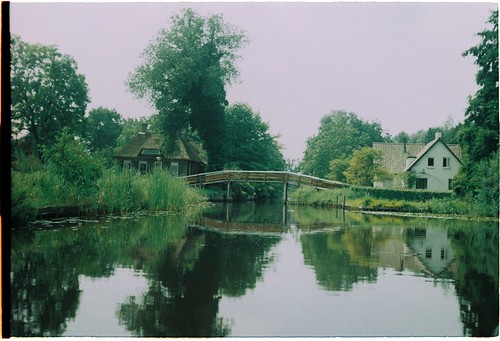 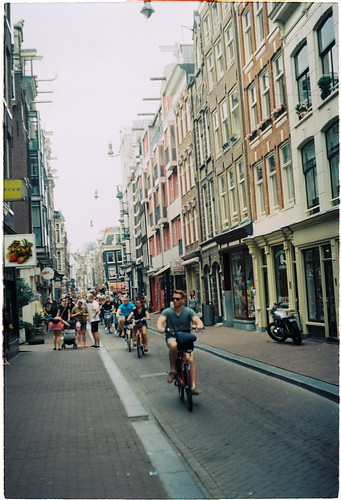 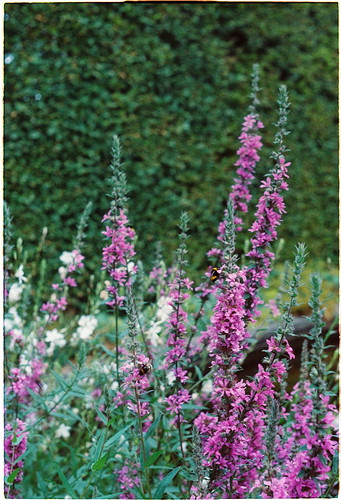 A street in Amsterdam, and flowers in Amstel Park 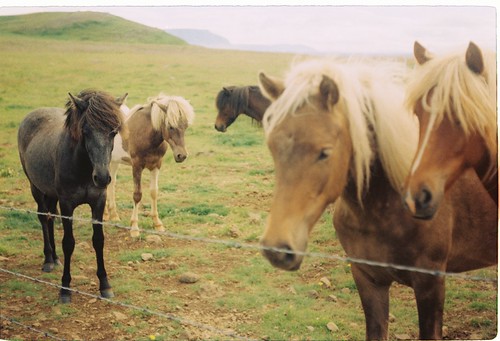 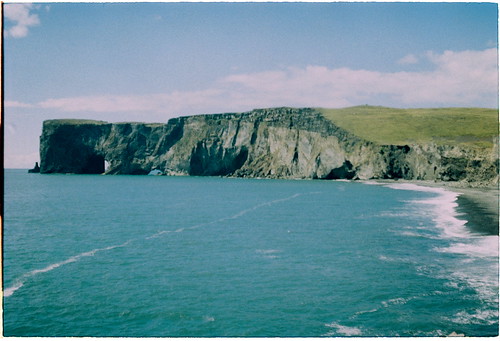 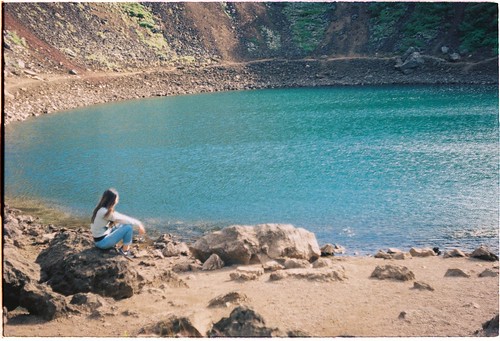 A bit of Iceland – the horses, Dyrholaey, and my friend at Kerid crater

This hasn’t put me off film photography while traveling, but next time, I’ll make sure to bring good films!

2 Comments on “Europe On Film”