Summer vacation is ending, so here are the last few casual outfits before school starts again. I wore this to see Spider-Man: Far from Home last week (hence the title, it’s a terrible pun on “Spidey-sense”, see?) Yes, yes, I know, another pair of culottes, but these are so comfy and I just can’t get enough of them.

Anyway, I really enjoyed the movie, which did a great job of exploring the MCU post-Endgame. However, a friend then pointed out that in both MCU Spider-Man movies, the villains are just normal people whose lives were ruined by the Avengers (or more specifically Iron Man, in the case of Far from Home). It makes them more compelling and it makes sense for the scope of these movies, but it’s kind of messed up that the “little guys” are portrayed as the bad guys. I know the idea of superheroes being accountable for their actions has been touched upon in Civil War, but I still want the MCU to really address it. In Phase 4, maybe? 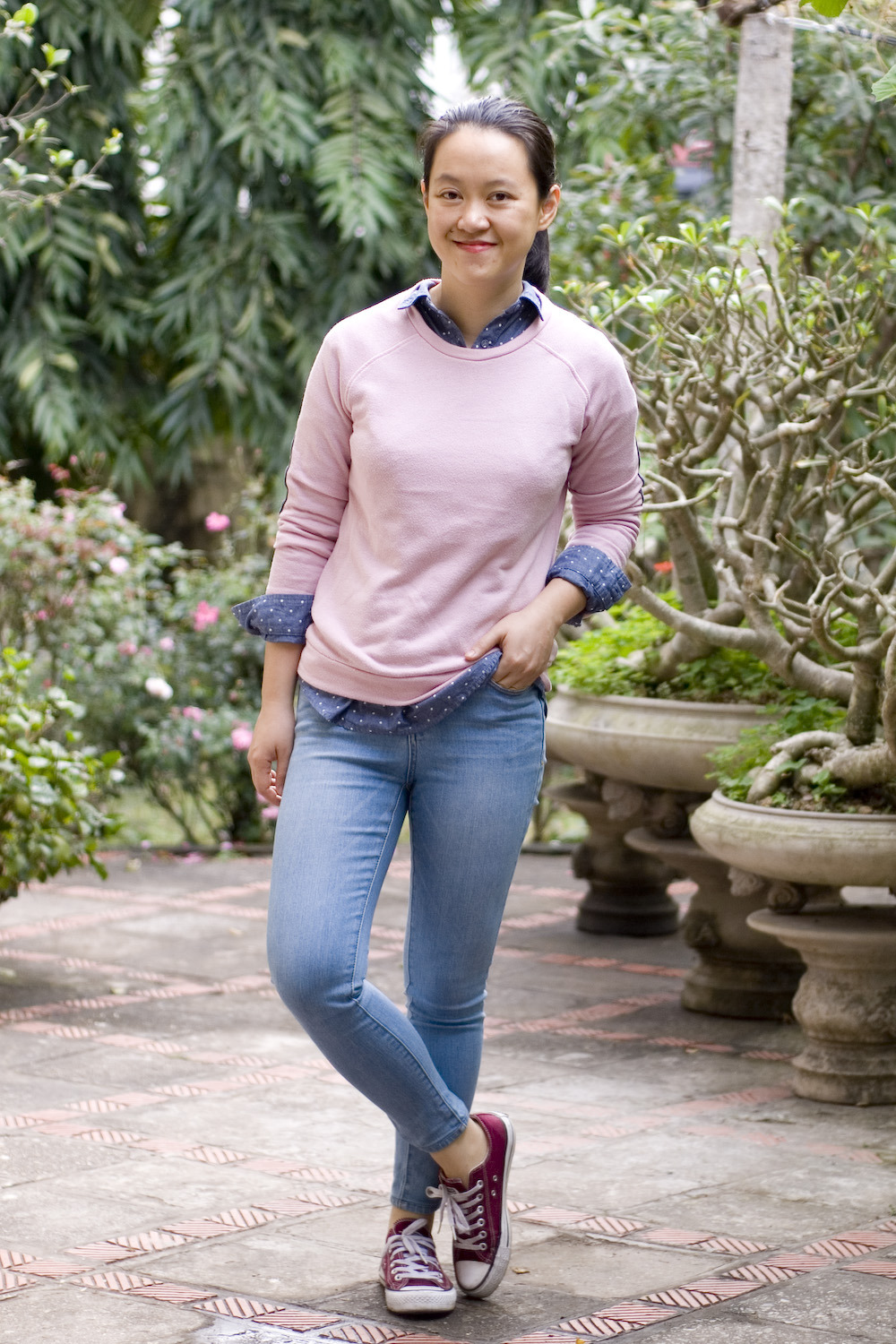 Here’s my outfit for this week’s SIA. I was a bit stumped when I first saw the inspiration piece, “The End of Romance” by Erte, but then I remembered my polka dot popover, and the rest of the outfit came together very quickly (I tried adding a bit of green, but it didn’t look right, so I left it out. You don’t always have to stick to the inspiration 100%).

Now, I didn’t even think about it when Kim announced the inspiration, but this is just perfect for Valentine’s Day, isn’t it? But then again I don’t celebrate Valentine’s, so maybe “The End of Romance” is more appropriate for Galentine’s (February 13). Who needs romance anyway?

Don’t forget to check Kim’s blog on Wednesday to see other outfits inspired by this lovely print! 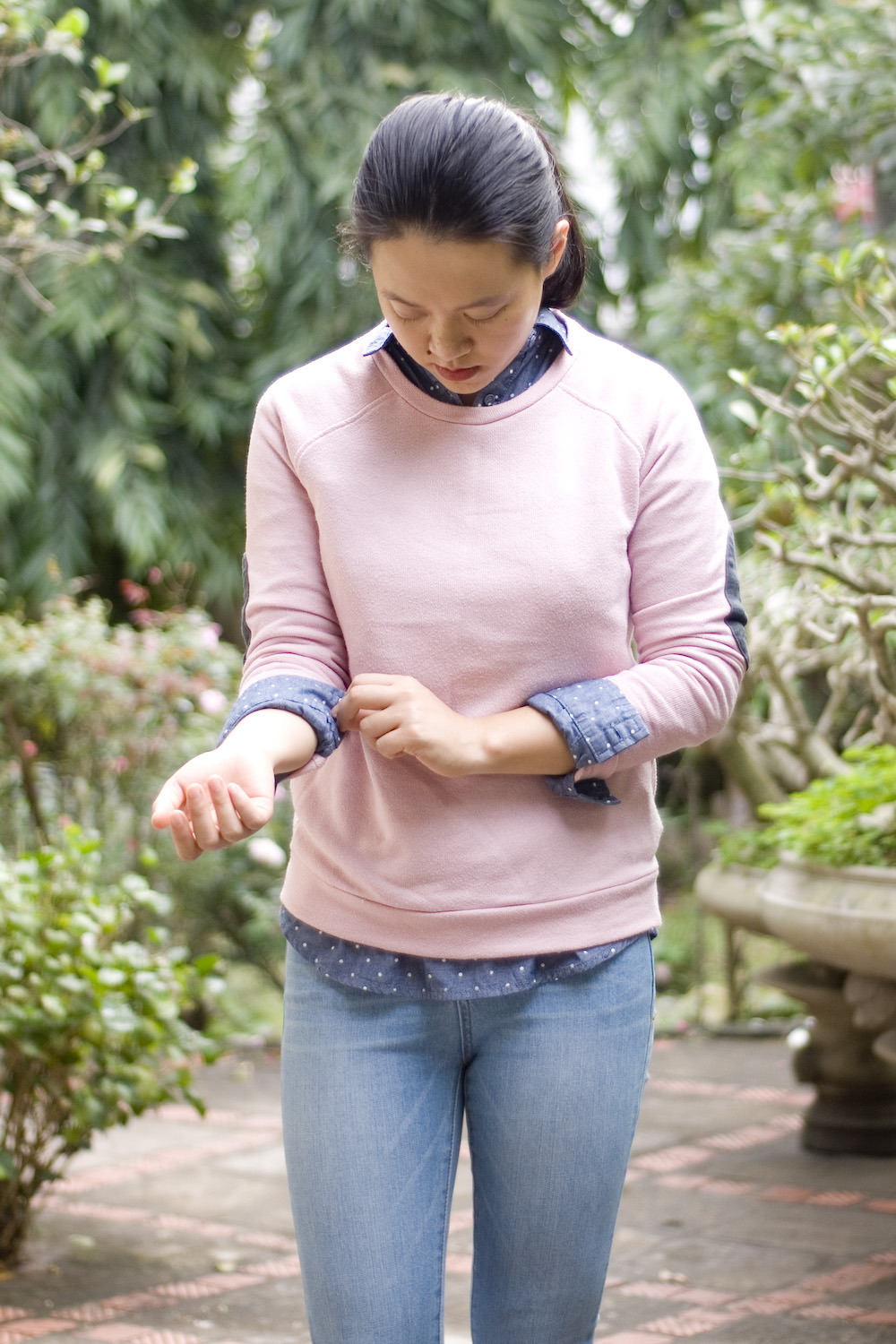 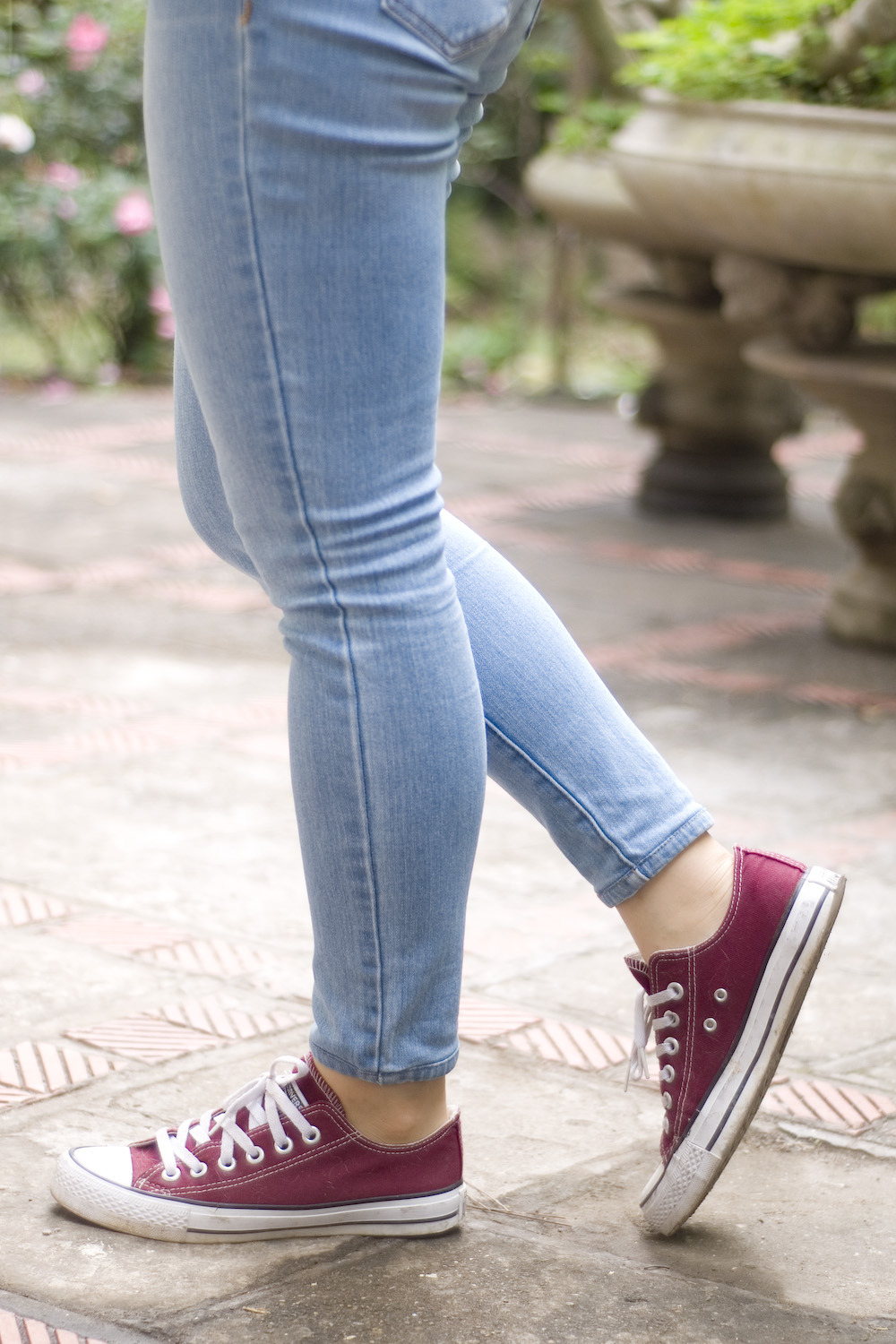 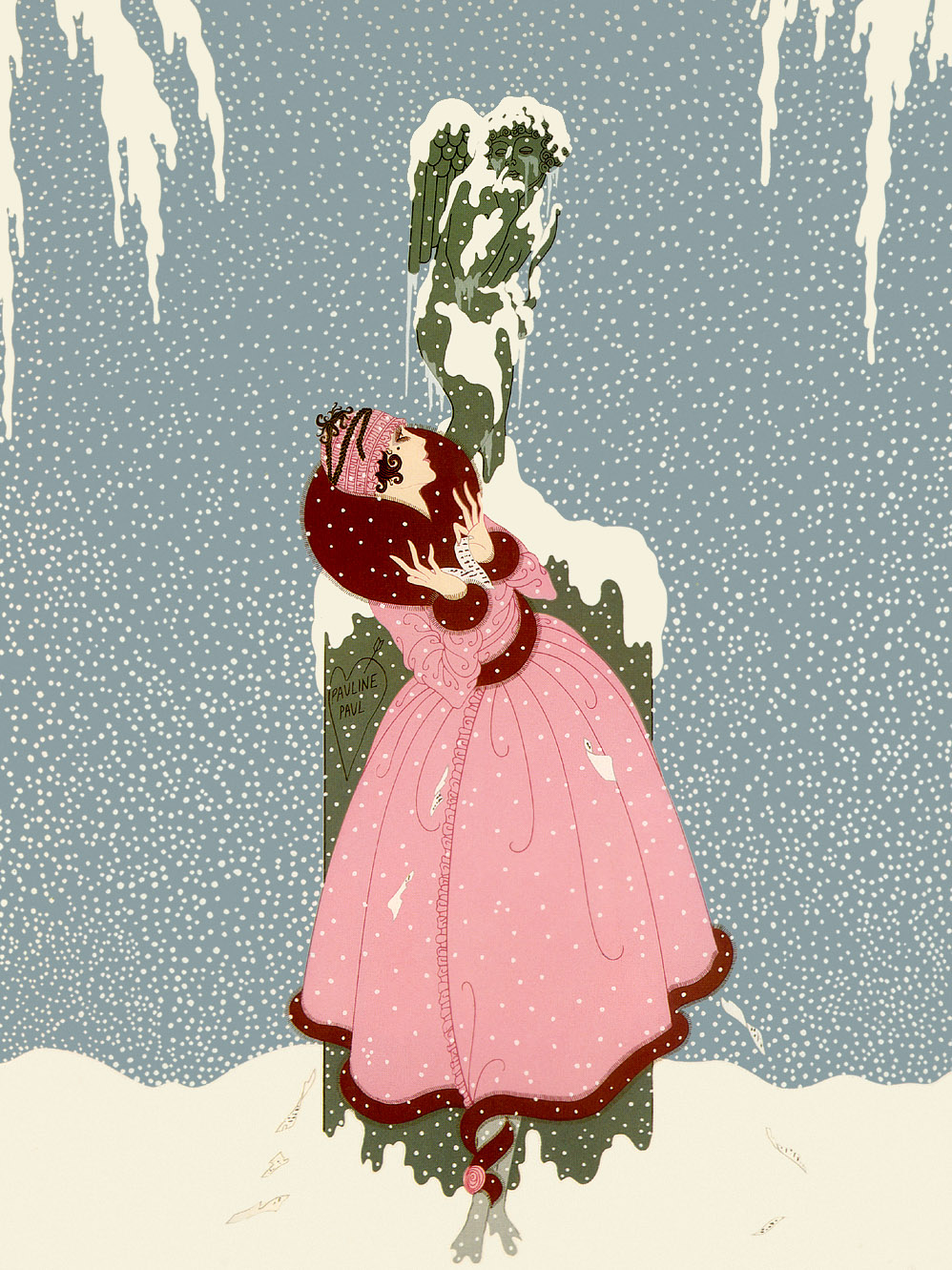 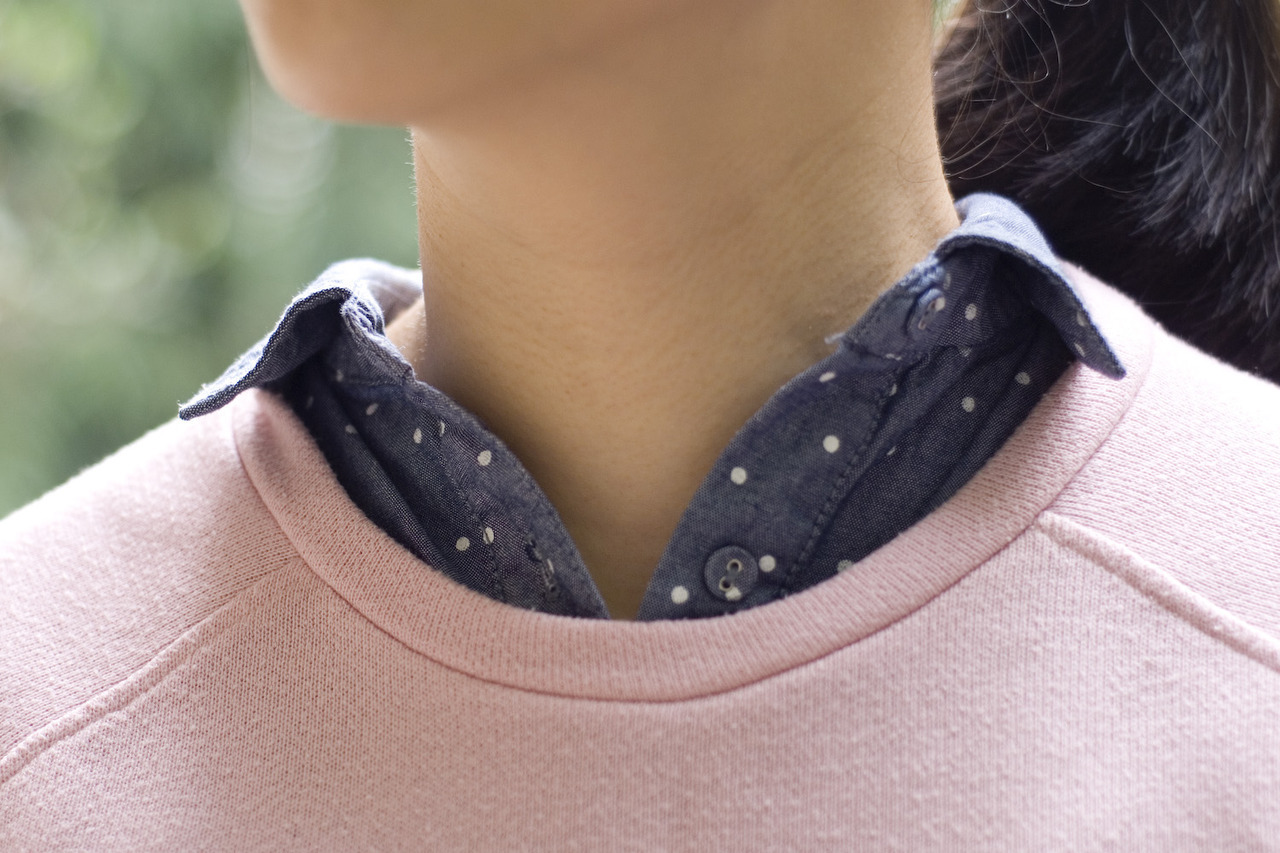 I have a problem. I was doing closet inventory the other day and realized that I have three button-up shirts in identical shades of blue, all with a plaid pattern of varying sizes – one is a buffalo plaid, one is a checkered plaid, and one is gingham. This is a problem, right? It’s what you get for blindly buying without thinking of what you already had. Especially when I don’t know how to style them to make them look different enough from one another. At least this one is collarless so it looks slightly more casual, but that’s not much. Do you guys have any suggestion?

The weather is warming up again (for the last time this season, I hope), so here are two simple looks. As the post title says, these are both inspired by Japanese street style – not any outfit in particular, but by several style blogs that I’ve been following. I used to be drawn to the classic silhouettes, bright colors, and all the patterns of vintage style (1940’s – 1950’s, to be exact), but now, while I still like looking at them, I don’t really want to wear them anymore. Instead, I prefer minimalism and more relaxed silhouettes, which is almost the exact opposite of vintage style. It’s funny how that changes, right?