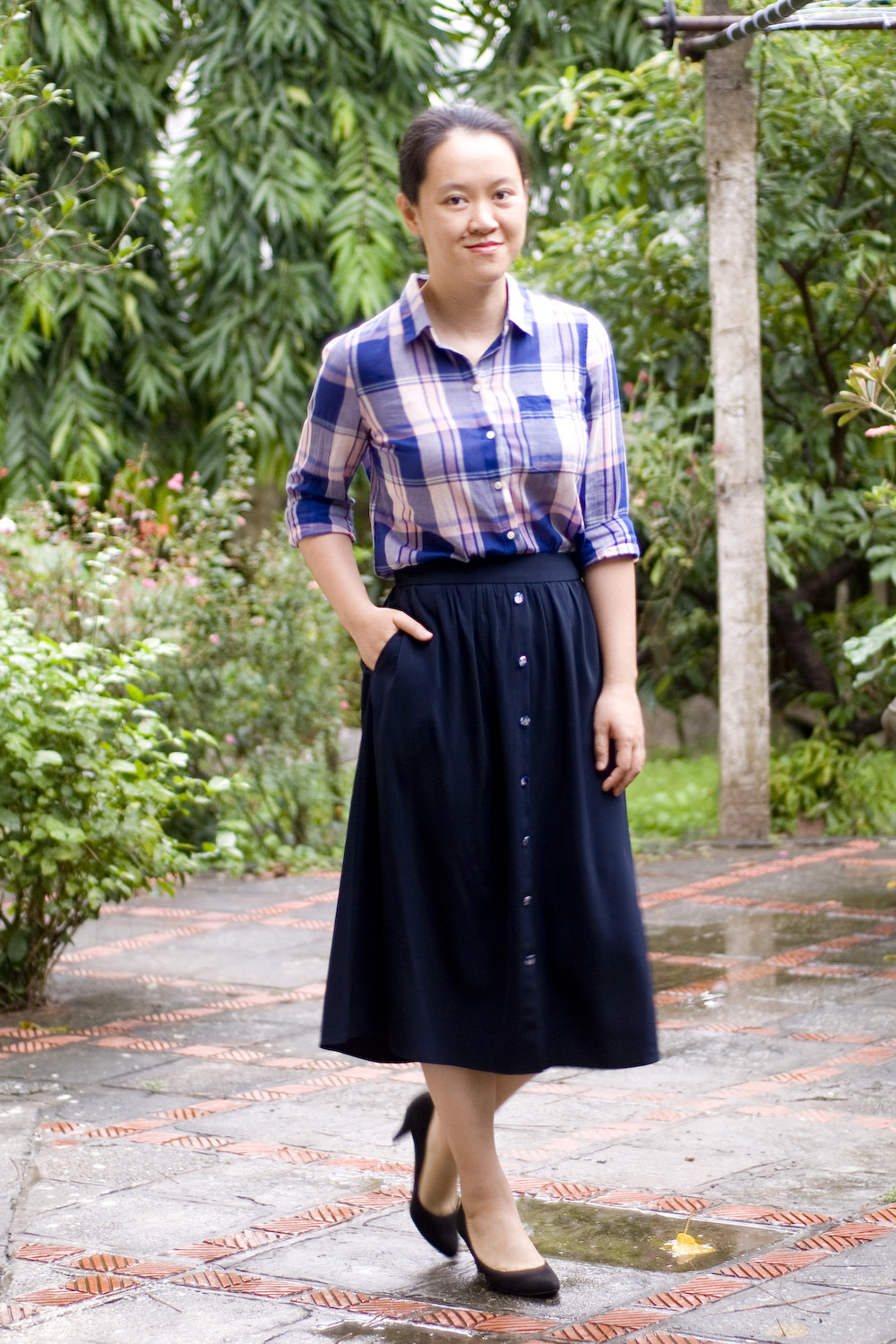 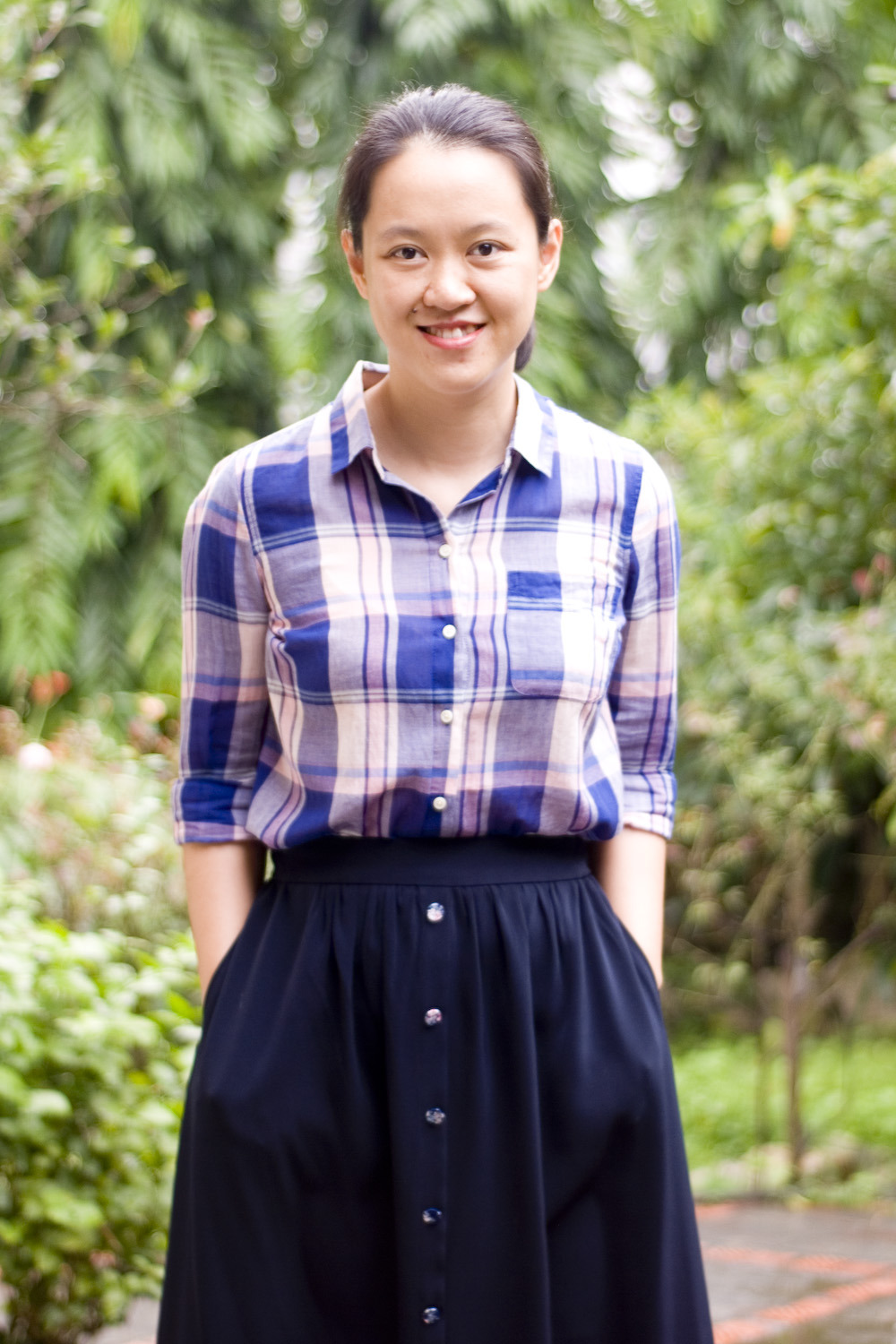 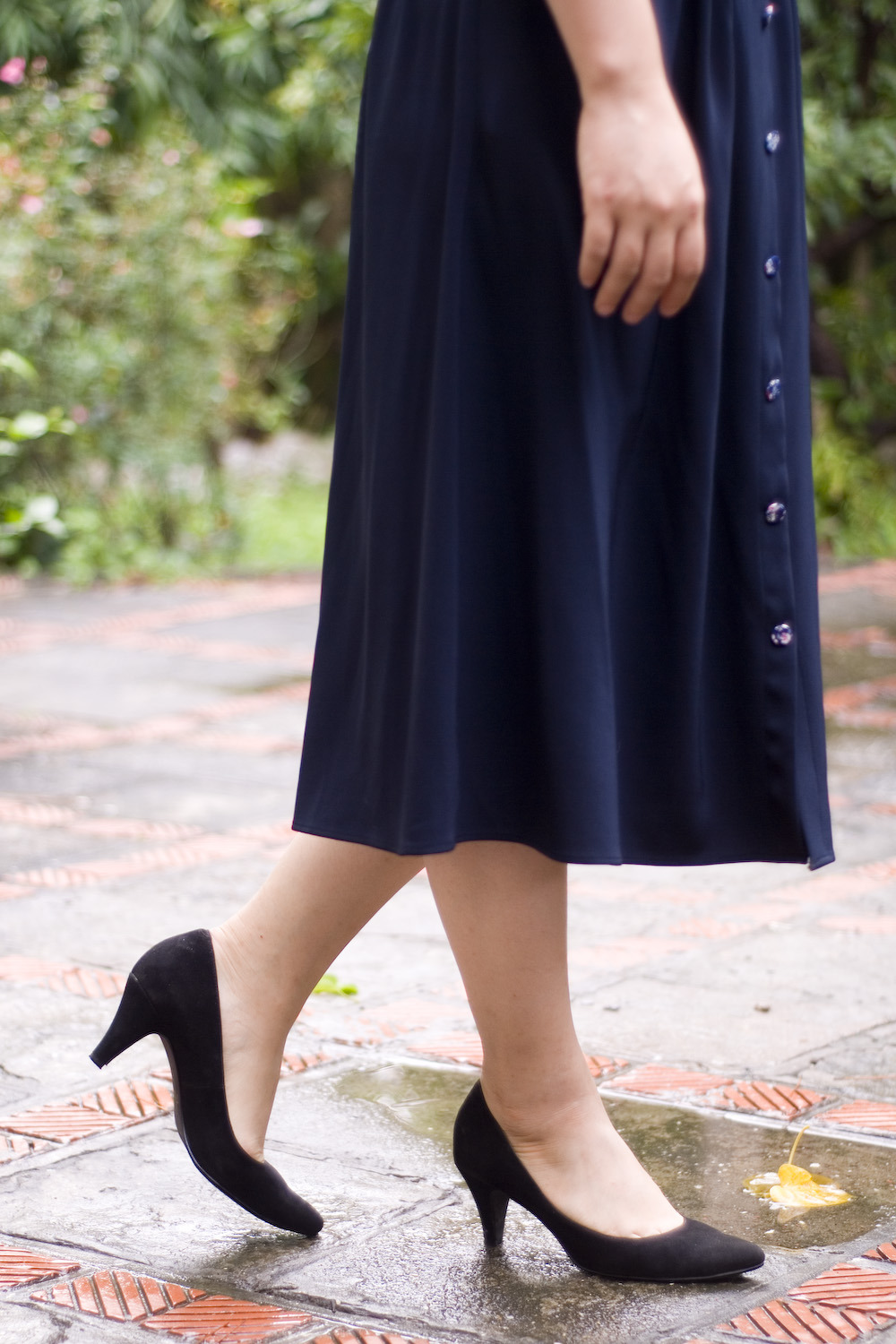 3 Comments on “An Outfit And An Experiment”