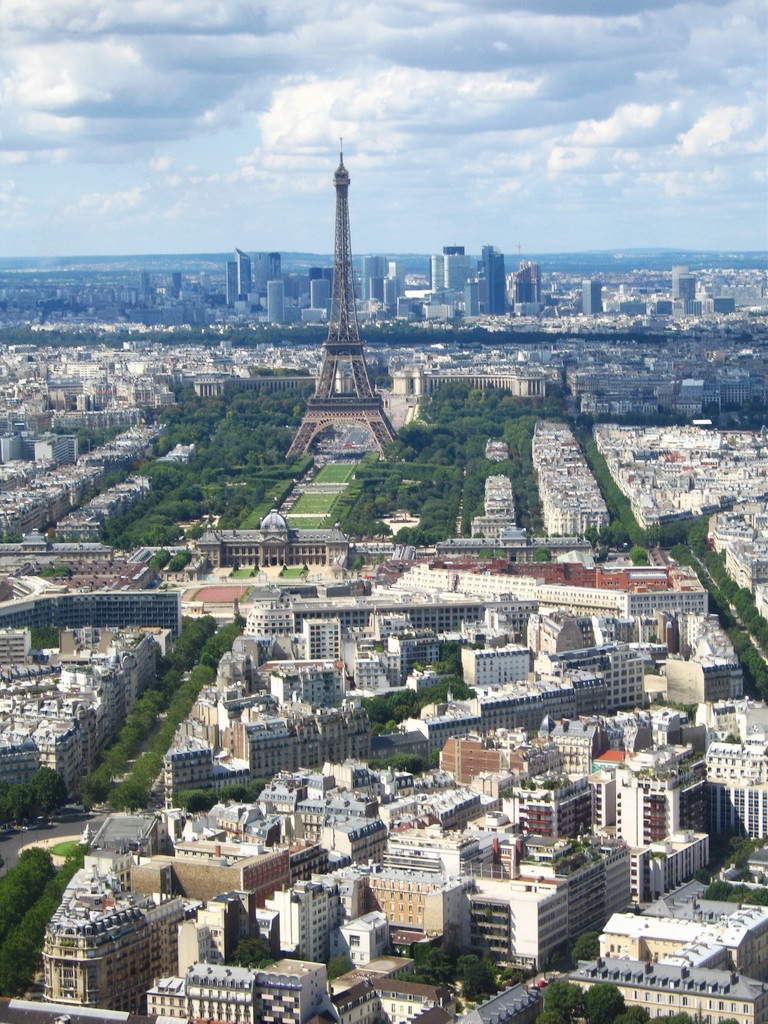 After our Poland trip, my dad still had some time left before his conference in Germany, so my sister booked us a tour to Paris (she took the same tour a couple of years before.) I know most travelers would scoff at the idea of an “organized tour”, but I honestly don’t mind. I’ve taken my fair share of tours, both in Europe and Vietnam, and they’re all pretty good. Somebody to drive me around and book accommodations for me and show me the sights? Yes, please. The only setback with organized tours is the time constrain, but that’s always the case with traveling.

It also helps that most tours I’ve taken were just that – they took you to your destination, showed you some places of interest, and then you got to explore it on your own. On our first day in Paris, we arrived by bus from Berlin, were driven to all the famous landmarks, and took a walking tour of Montmarte. 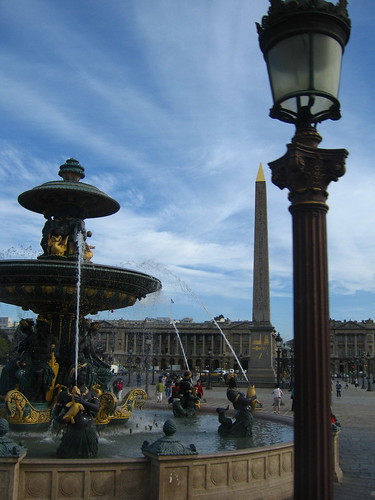 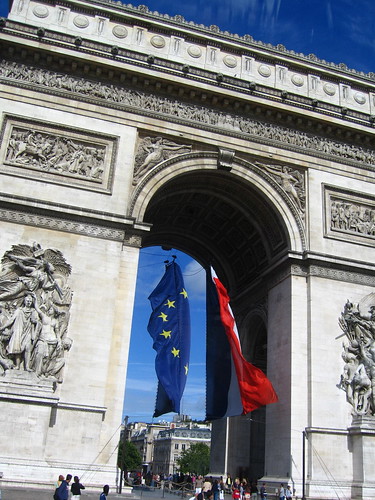 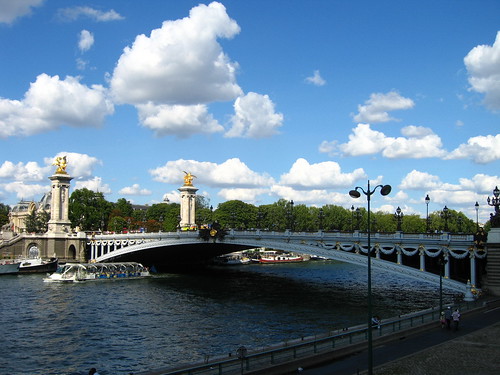 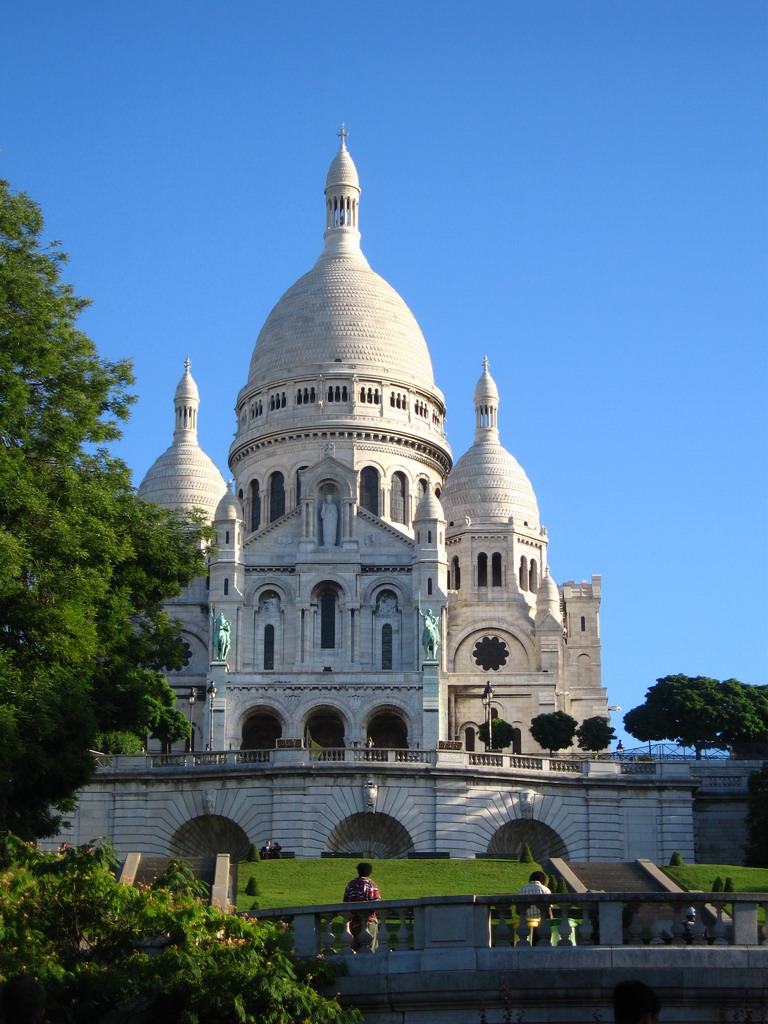 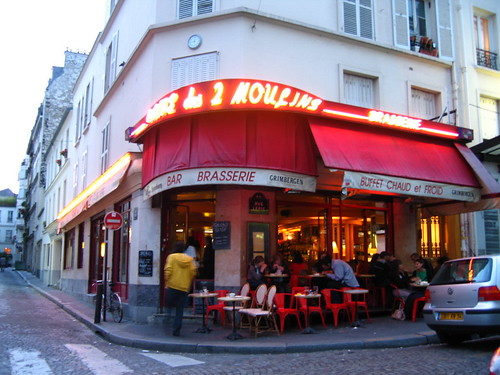 The Two Windmills Café, one of the sets of “Amélie”

After that we had the rest of the afternoon to ourselves, so we decided to tick the Louvre off of our list. And I’m telling you, one afternoon is no where near enough to see the Louvre. We pretty much walked non-stop, and only managed to see a corner of it. And yes, the Mona Lisa is super anti-climactic. 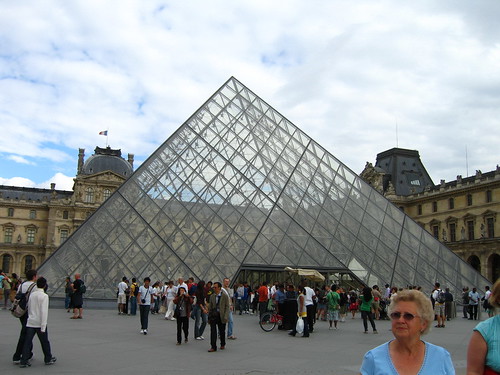 The next day the tour bus took us to the Palace of Fontainebleau. This was my first time seeing the interiors of a French palace, which, up until then, I’d only seen in movies. I think I almost burned out another camera battery 😛 After seeing the palace, we hung out in the garden and hired a carriage (driven by a super cool driver with an epic mustache) to tour the grounds. 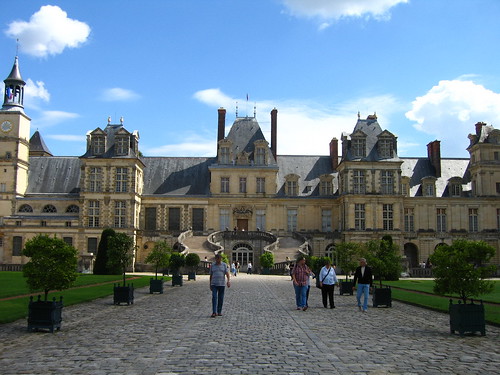 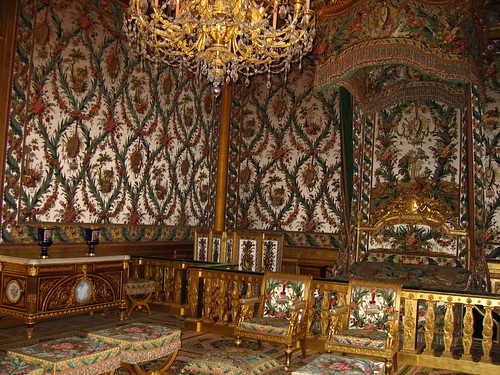 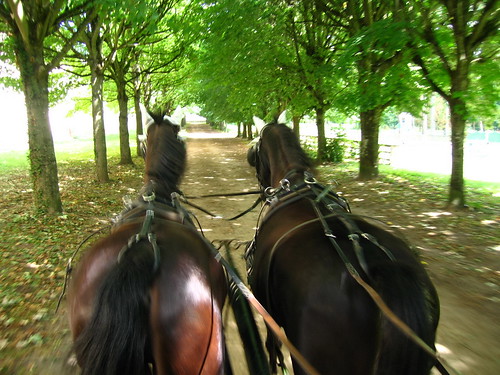 My first time on a carriage 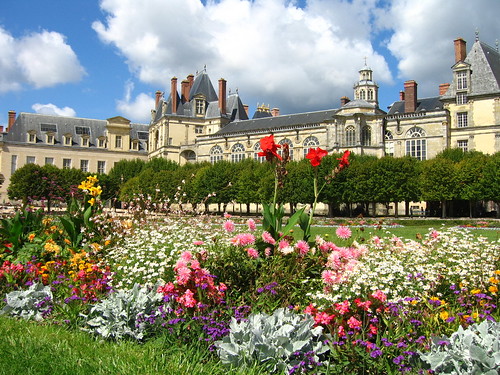 In the afternoon, we went back to Paris for a sunset boat ride on the Seine. It was touristy, but the views can’t be beat. 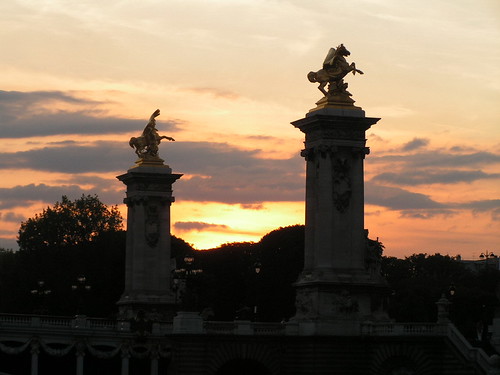 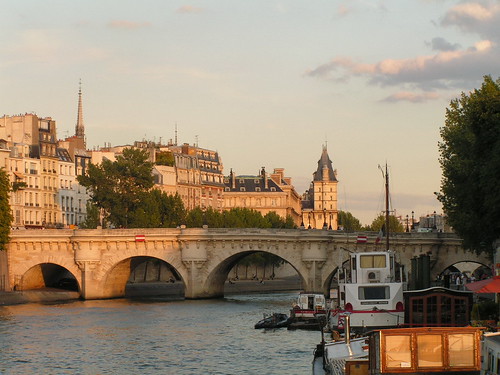 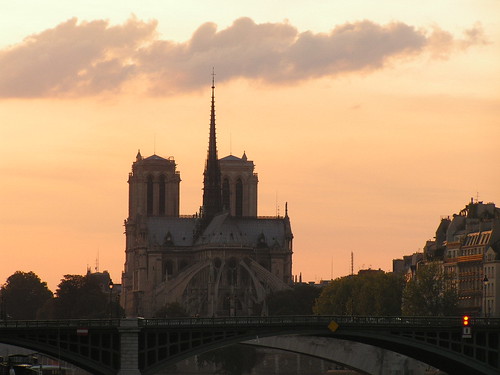 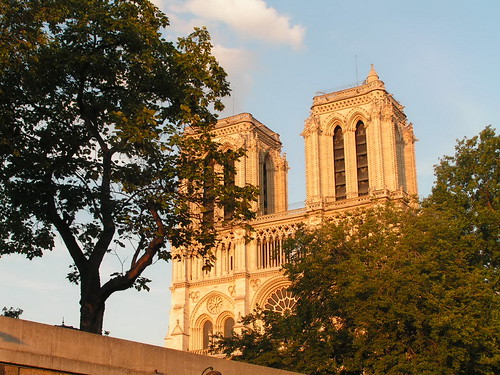 On our third and final day, we had a morning in Versailles. This was when the time constrain of an organized tours really annoyed me, because one morning is not enough for Versailles (we didn’t even get to see the gardens!) Alas, we had to make the best of the time we had. 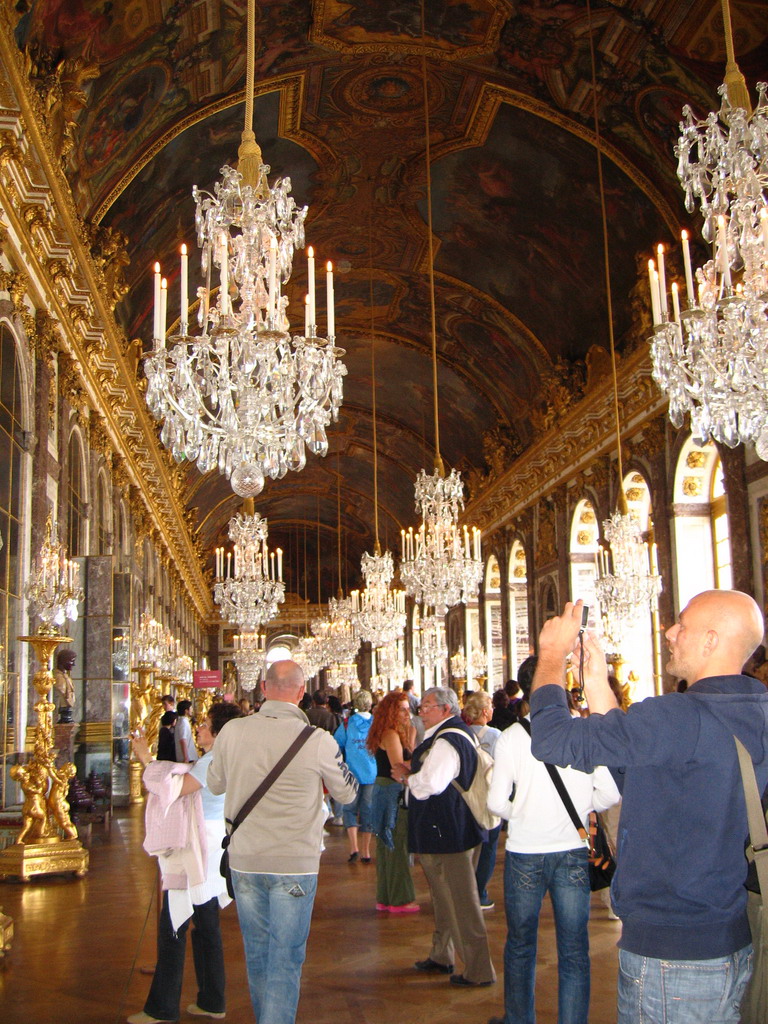 The Hall of Mirrors… well, more like Hall of Tourists 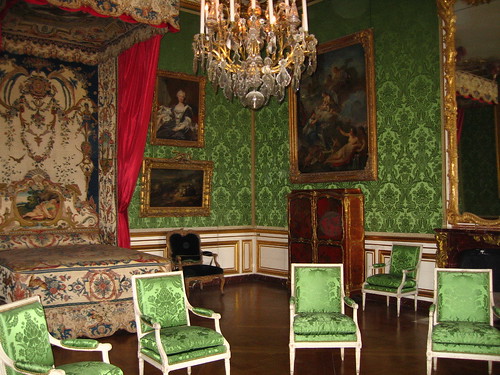 When we went back to Paris, we had the rest of the day to ourselves before heading back to Germany. I wish we’d gone to Museé d’Orsay, but I think after the Louvre we were a bit burned out on museums, so my dad and I just spent the day in the Luxembourg Garden and wandering the Parisian streets. 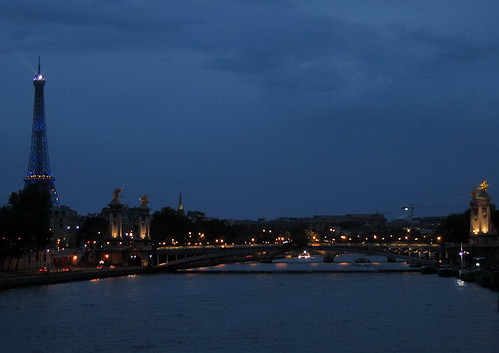 Funny enough, Paris actually reminded me a lot of the Old Quarter of Hanoi, not just in the architecture (unsurprising, given that Vietnam used to be a French colony), but also in the crowds and the blatant disregard for traffic law. I know some people can be overwhelmed by Paris (there is an entire psychological disorder named after it), but as for me, I love the fact that it’s so similar to home.