Channeling Steve Jobs… Or Not 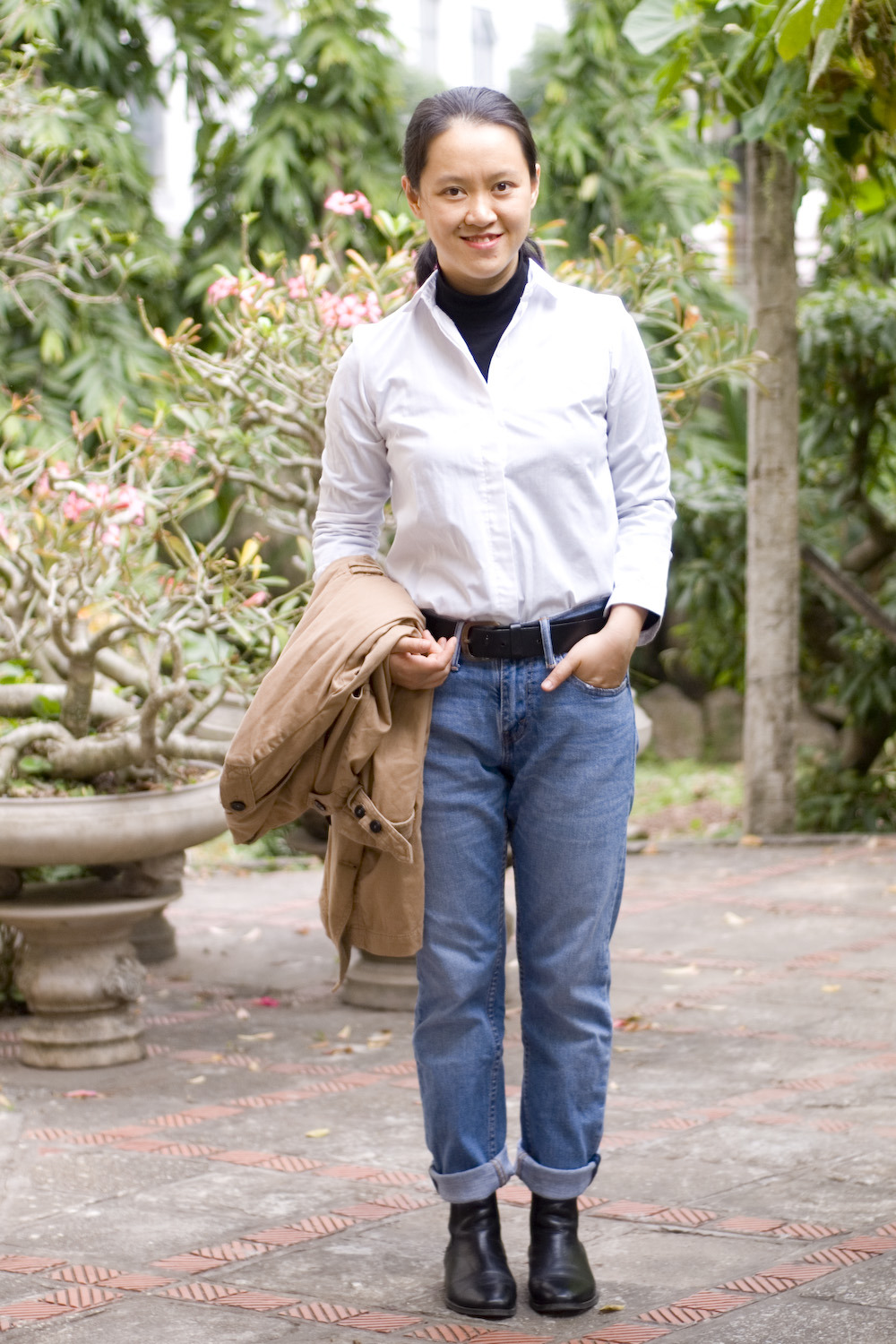 Hello outfit post! It seems like forever since I posted one of these, doesn’t it? Between the Lunar New Year and the traveling, I haven’t taken any outfit photos for a while, so here’s a backlogged one all the way from January. I was trying to recreate this outfit, but I think I need a more loose-fitting button-up and trench coat (and my coat needs a good press. I steamed it before leaving the house, but it didn’t seem to do much good.)

Also, do you realize how easily a black turtleneck and faded blue jeans can conjure up the image of Steve Jobs? Before I put on the button-up, I was wandering around the house in just the turtleneck and jeans, and when I caught my reflection in the mirror, I thought the outfit looked really familiar. It wasn’t until later that I realized it was Steve Jobs’s signature look :)) 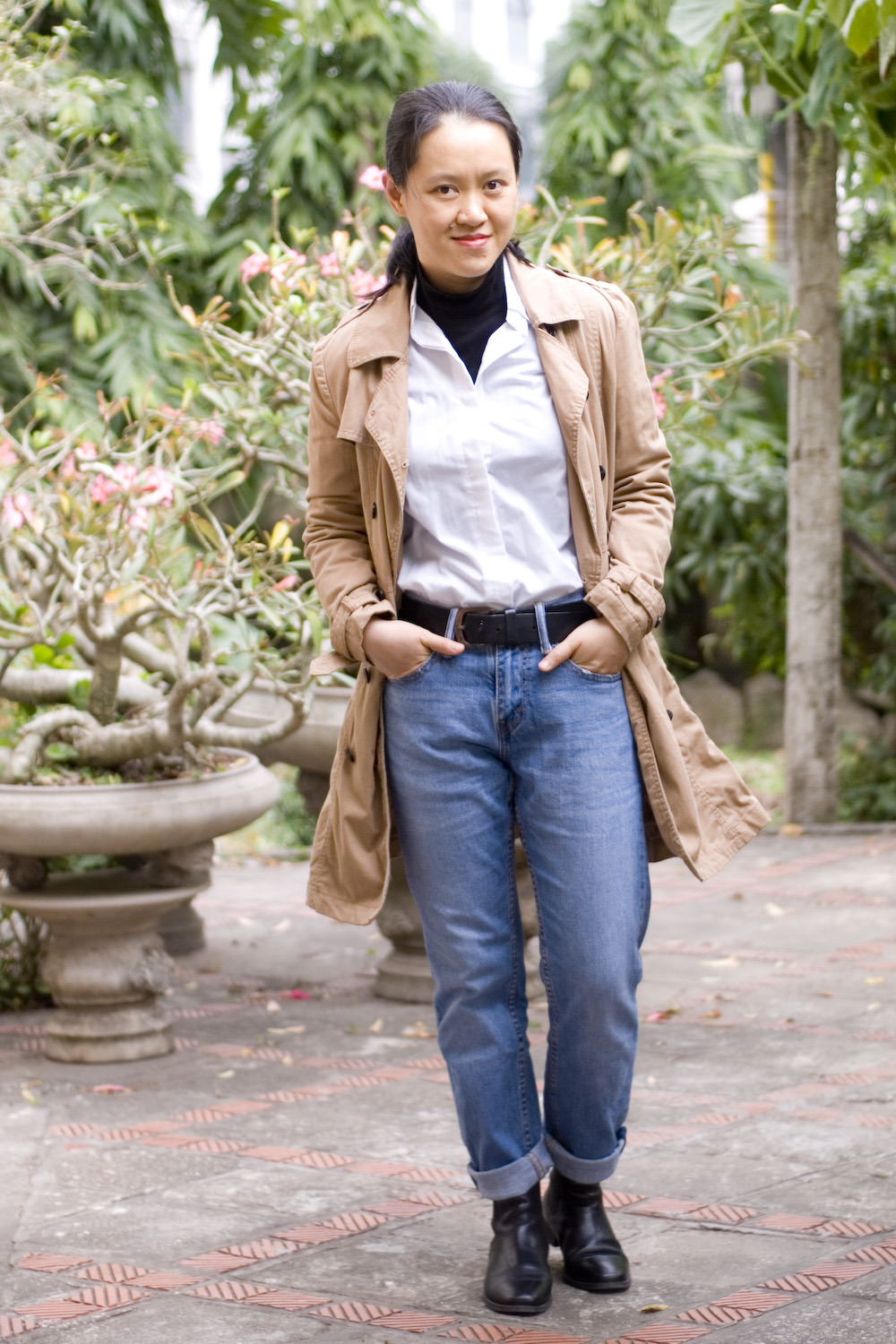 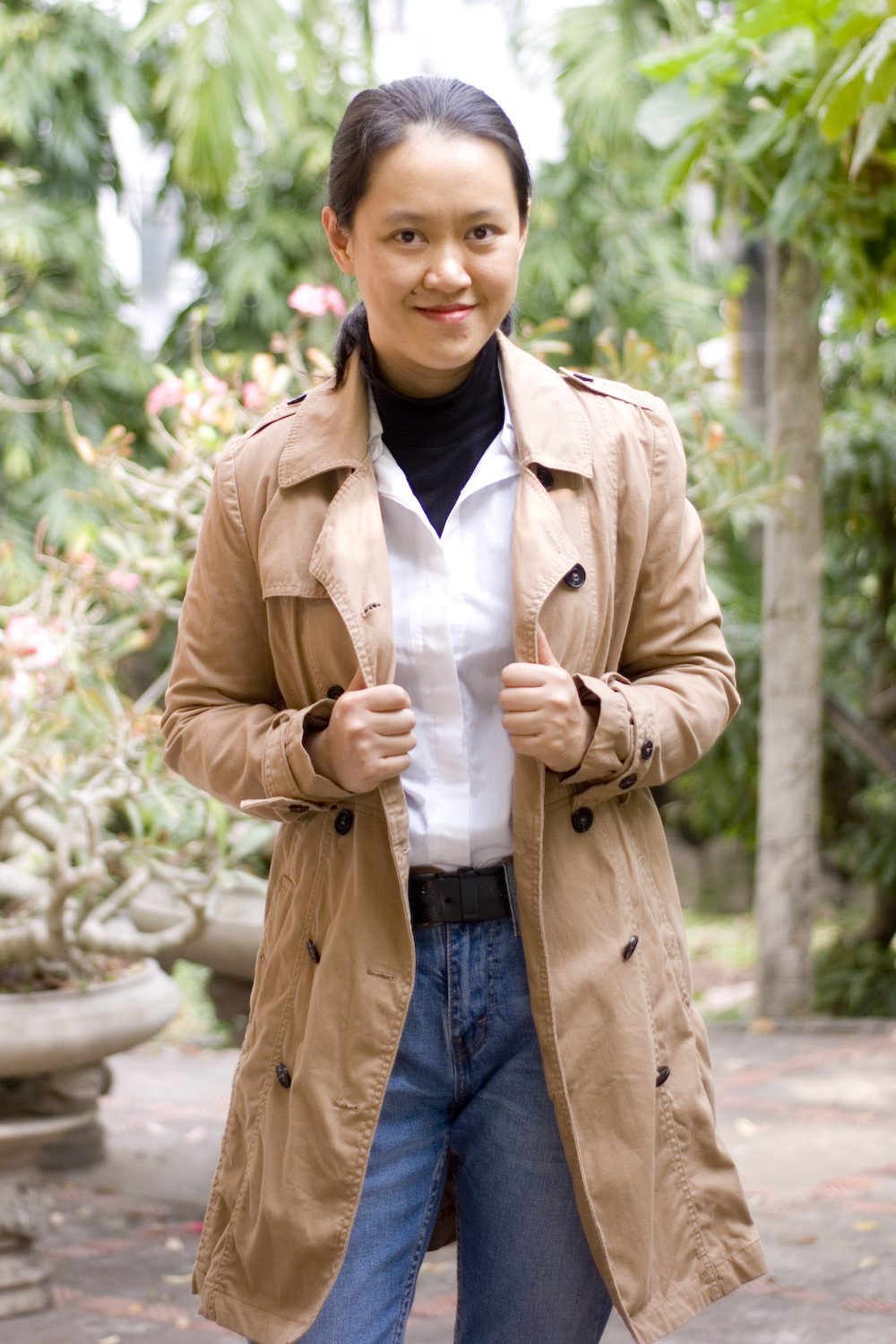 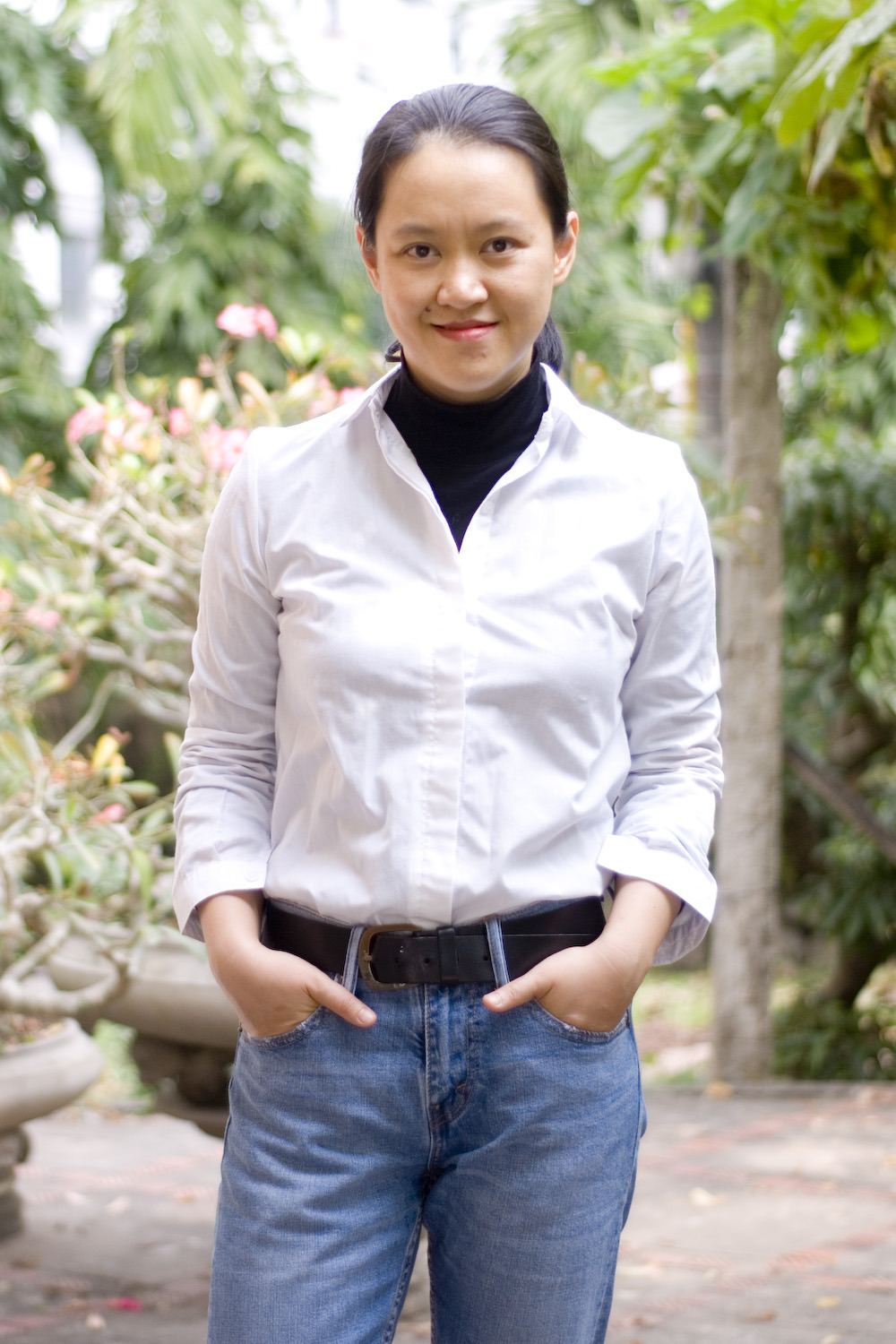 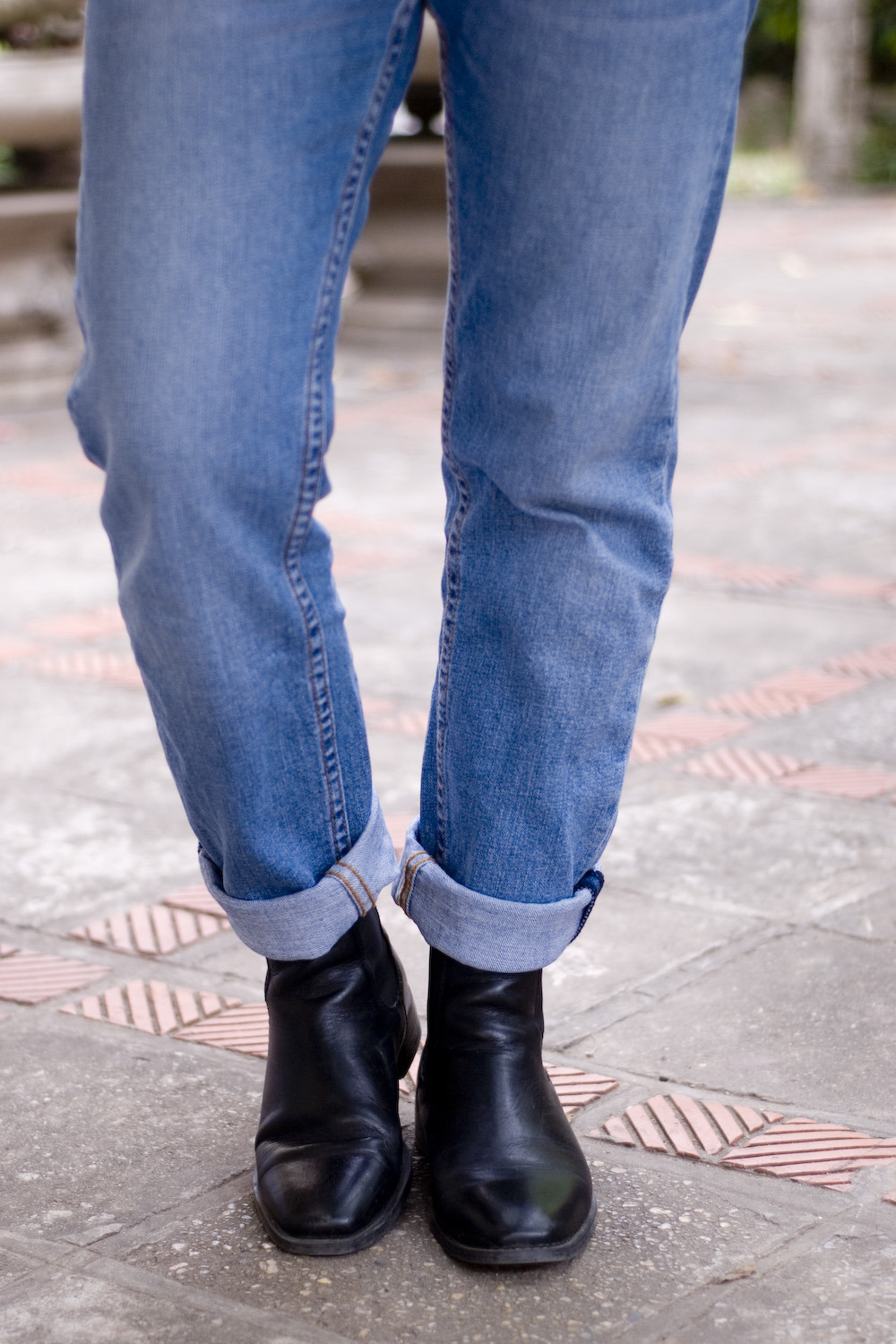 I wasn’t going to do a Halloween costume this year (I haven’t in a while), but when I was looking up ways to style my new pair of red Converse, I came across this image of the 10th Doctor and thought, “I have most of those pieces! I can totally put together a costume!” I didn’t even think about this look because I tend to associate the 10th Doctor more with the brown pinstripe suit, but hey, whatever works, right?

Of course, my look isn’t exact – I’m wearing a trench coat, not a duster coat, and I don’t have a red tie so I substituted it with my red scarf. Even if I did have a tie, I wouldn’t wear it, because then it would be like a cosplay and not just an “everyday costume”. And of course, no sonic screwdriver. At first I thought about borrowing one from my dad’s toolbox (an actual screwdriver, that is. My dad is not a Time Lord), but again, not cosplaying here, so I made do with my camera remote 😛

Between this and the Weeping Angel SIA, I’m in a bit of a Doctor Who mood this week, aren’t I? Guess it’s time for a rewatch.

I was so happy with my Fantastic Beasts-inspired outfit last week that I decided to try it again this week. Now, this is an even looser interpretation of the look than my previous outfit, but it’s built on the same elements – lots of neutral colors, tweed/wool, and oxford shoes. Very important, oxford shoes. For some reason, I can’t seem to wear these pants with anything other than oxfords. There’s something about their material and the cut that immediately makes me think of a British professor (hence the title), so oxfords would be the natural shoes of choice.

Is it me, or is March the longest month ever? I have been ready for it to be over for two weeks now. Maybe it’s because I’m always extra-busy in March. So much so that I’ve missed yet another blog anniversary – that’s right, the blog is 5 years old now! Hooray!

And also, because I’ve been extra-busy, I’m keeping things simple. This outfit is nothing special, but I’ve been wearing versions of it on days when I can’t be bother to think about clothes. It’s comfy, relatively put-together, and, dare I say it, a bit chic too, so it’s a winner.

All About The Coats

After a week of warming up, the weather starts cooling down again (told you so) but I’m feeling super lazy about putting together outfits right now, so I’m wearing what I call “easy outfits”. Just something perfunctory – like jeans and a T-shirt or sweatshirt, and nice coats and boots. Voilà! Instantly put-together without having to put much thought into it.