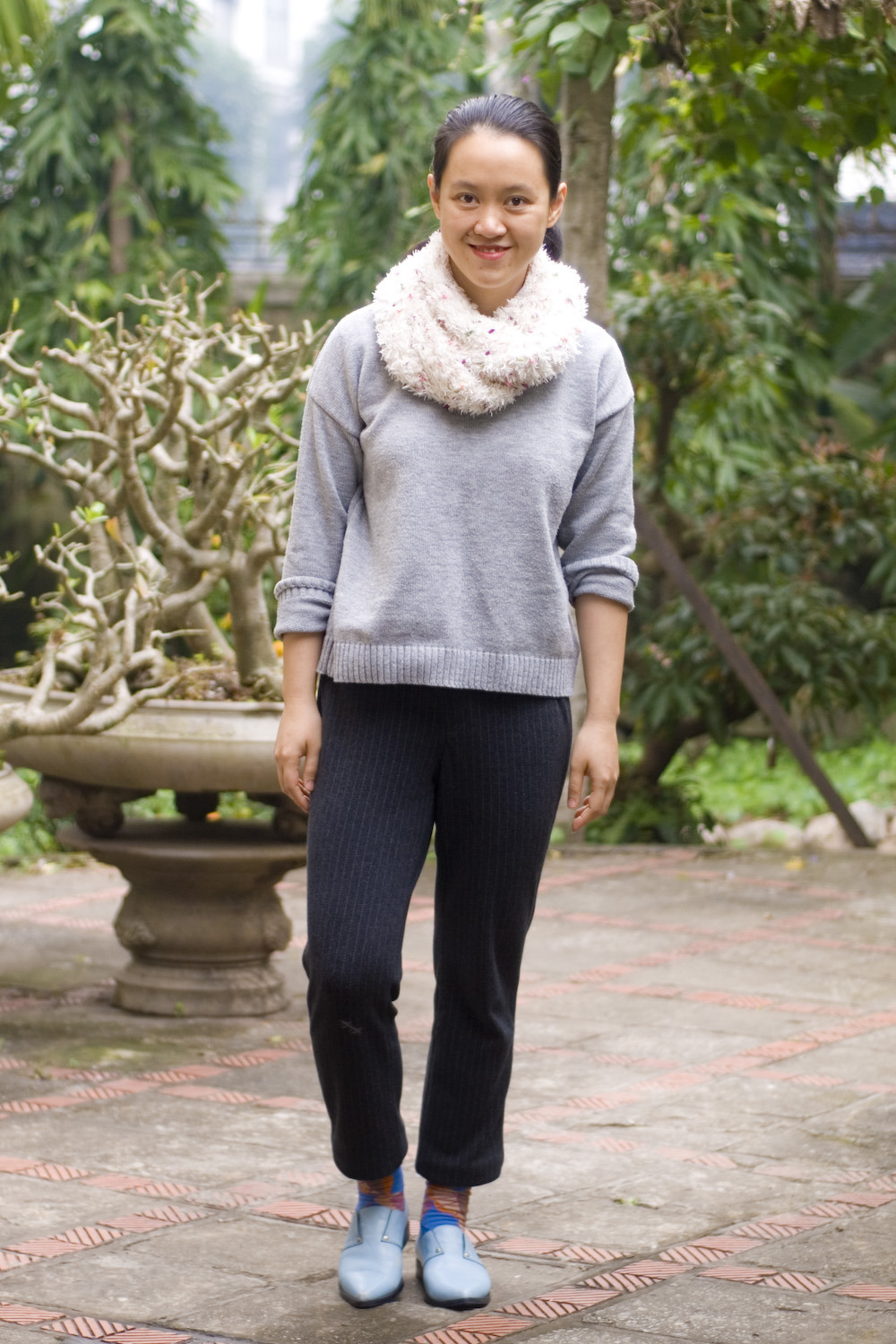 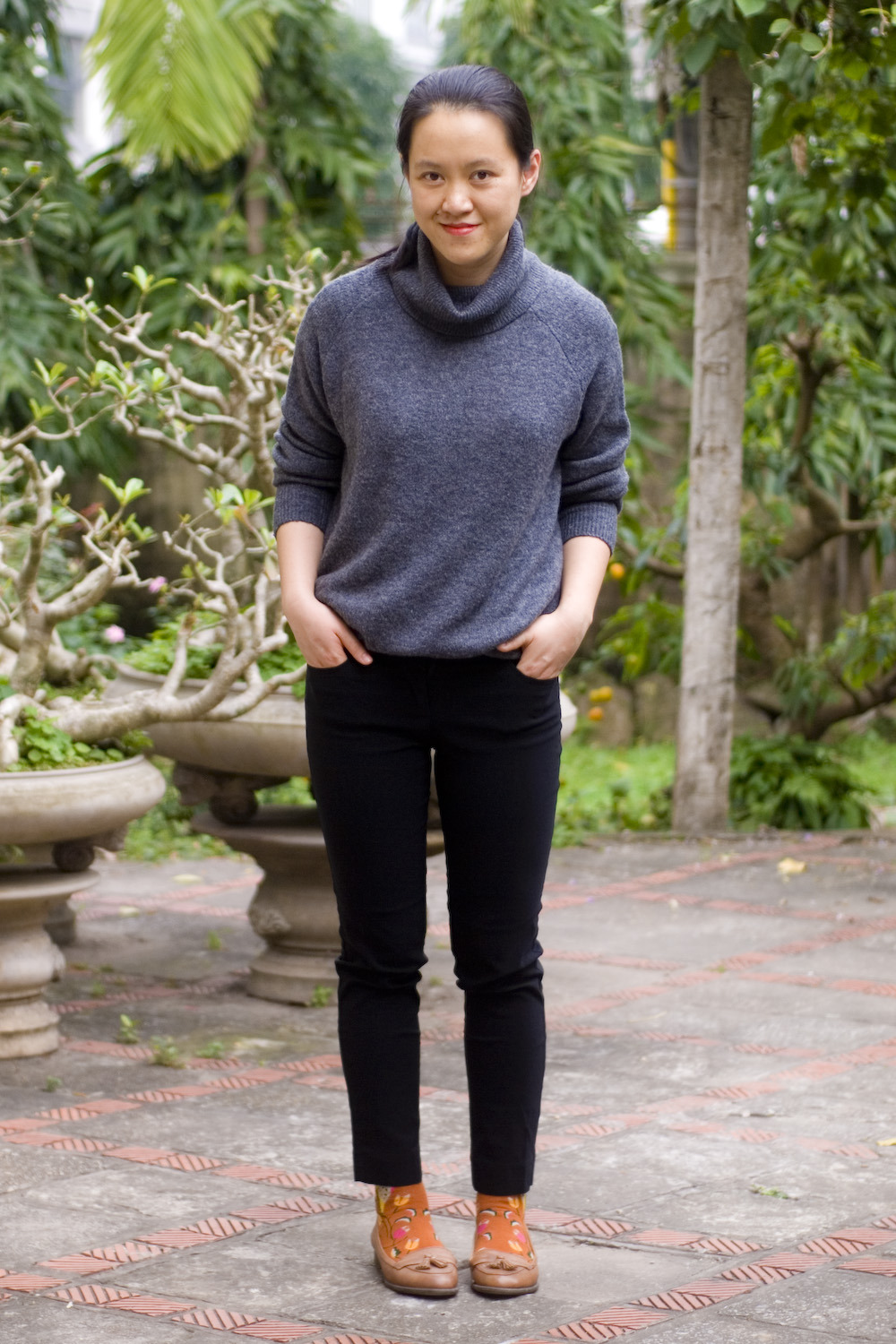 I hope everybody is still doing well in isolation. I guess I’m luckier than most people – luckier than most of my co-workers, even – that I can work from home easily (it’s not easy teaching a class on cinematography from home, that’s for sure) and that I’m used to it. However, working from home by choice is different from being forced to work from home, so I still feel a little stir-crazy after a while. In an attempt to liven things up, I decided to add some funky socks to my work-from-home outfits, making them more blog-worthy. The colorful socks lifted my spirits, and taking photos got me out of the house (even if it’s only into the garden) and making the days seem more normal. 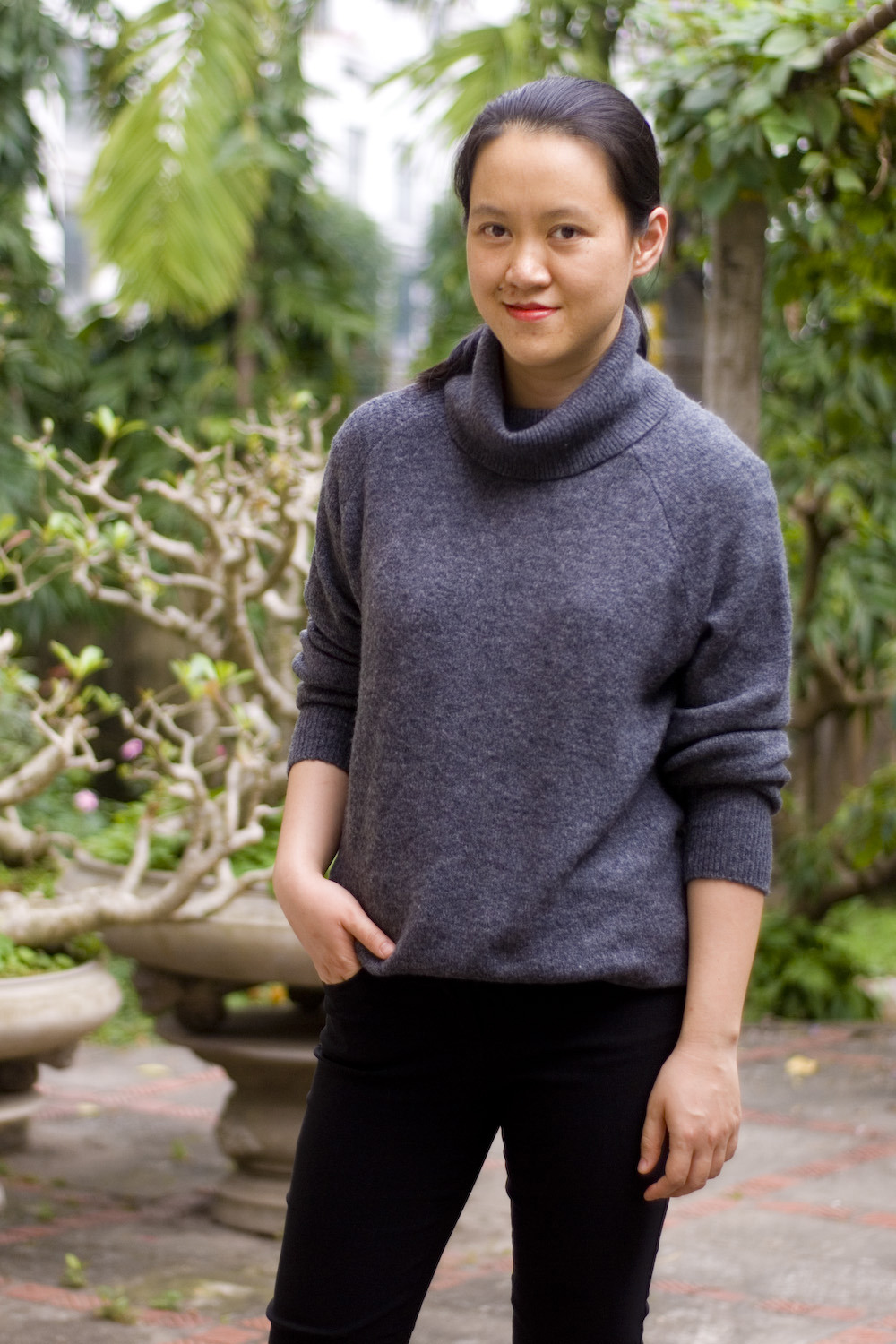 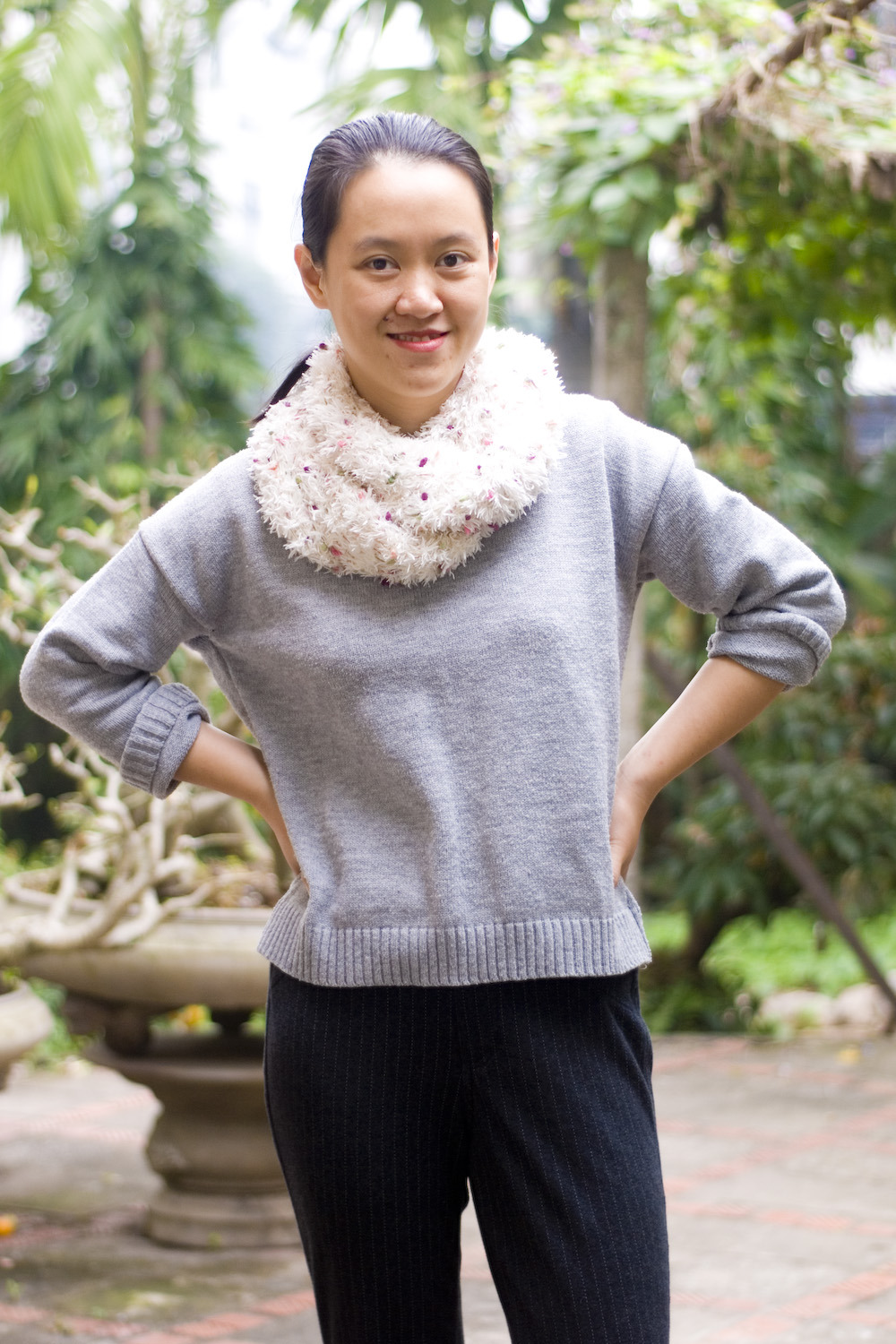 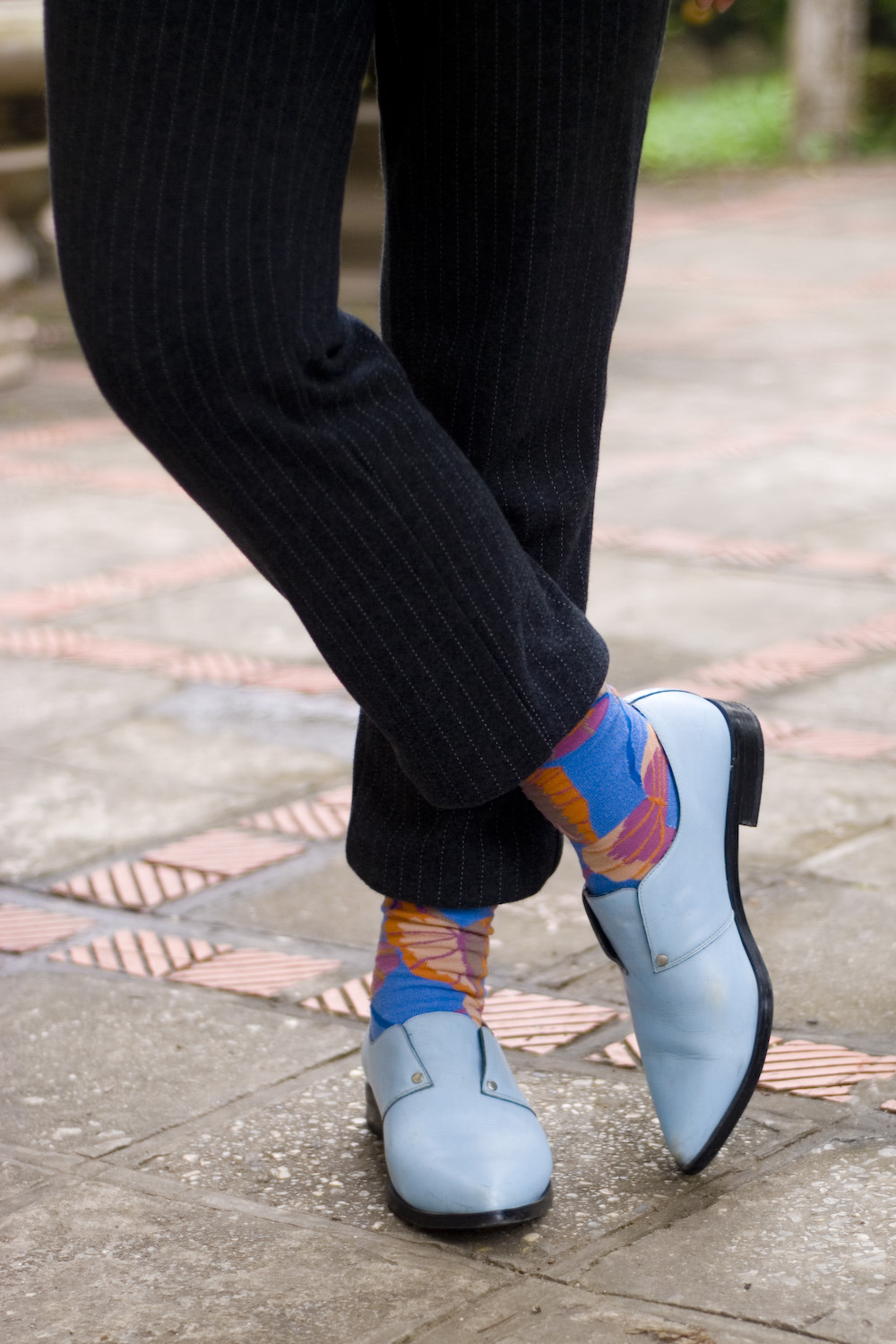 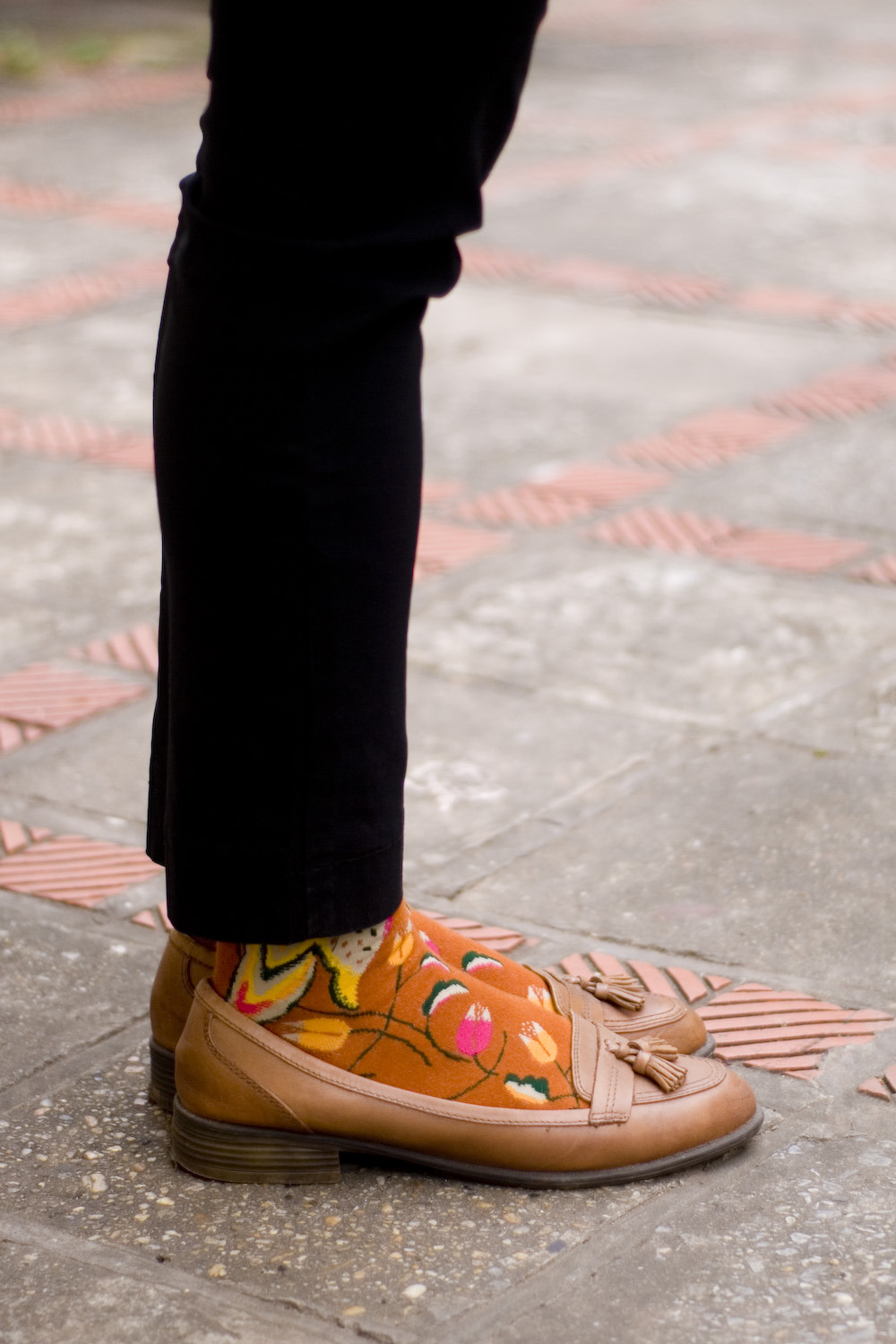 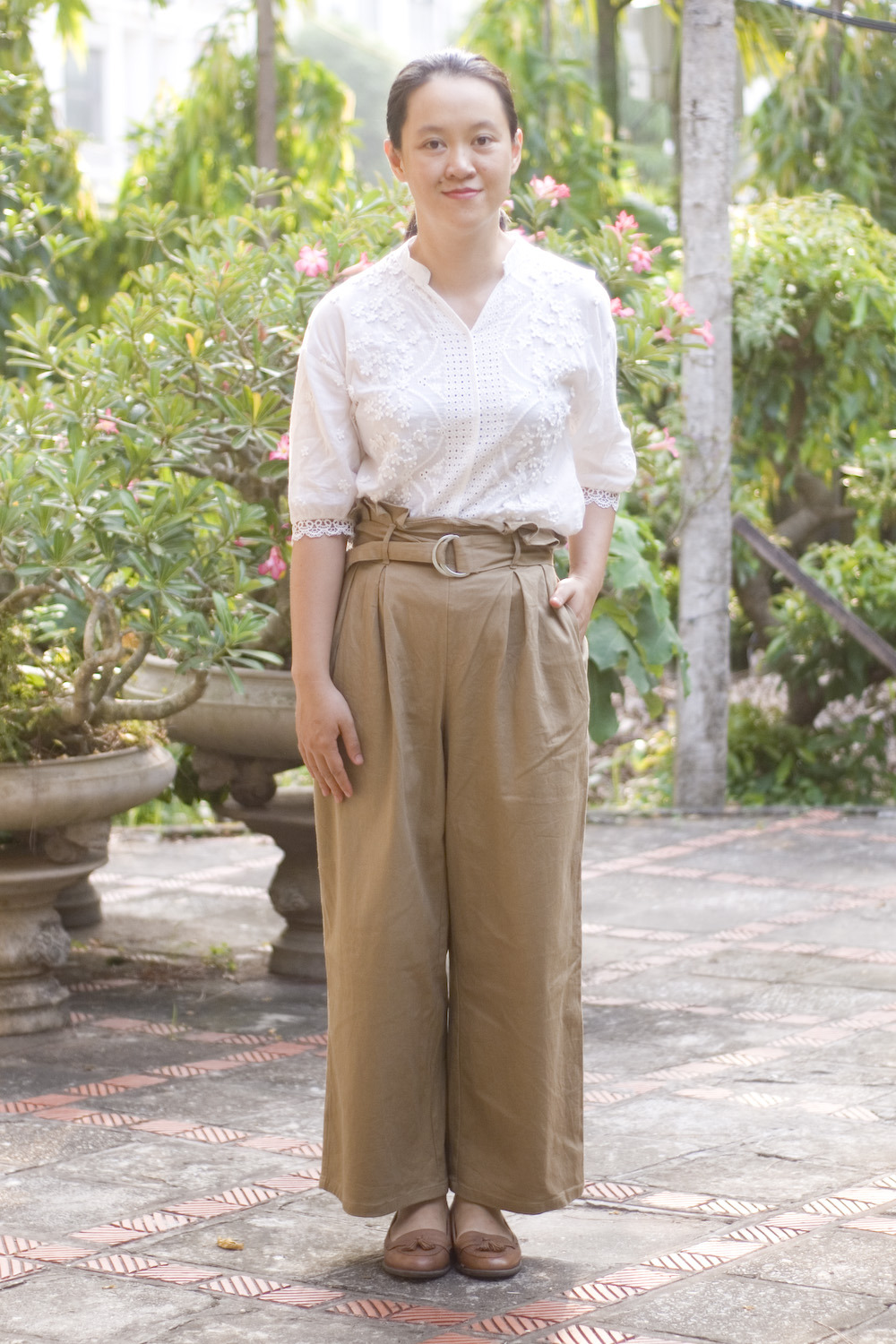 So here’s my outfit for this week’s SIA, as inspired by Susanna Bauer’s crocheted leaves. It’s pretty self-explanatory – my pants and shoes are to mimic the brown shades of the leaves, and my top is to mimic the crocheting. I have a confession to make, though – this was from a couple of weeks ago, when the weather was still pretty warm (the weather has been flip-flopping these past two weeks between crisp and sunny and miserable and rainy.) I’d had an idea of featuring this artwork in SIA, so I just put the outfit together before announcing the inspiration. Is that cheating? I don’t think so, because I still put together the outfit with the artwork in mind, right? I just planned way, way ahead. Besides, is there even such a thing as “cheating” in SIA? 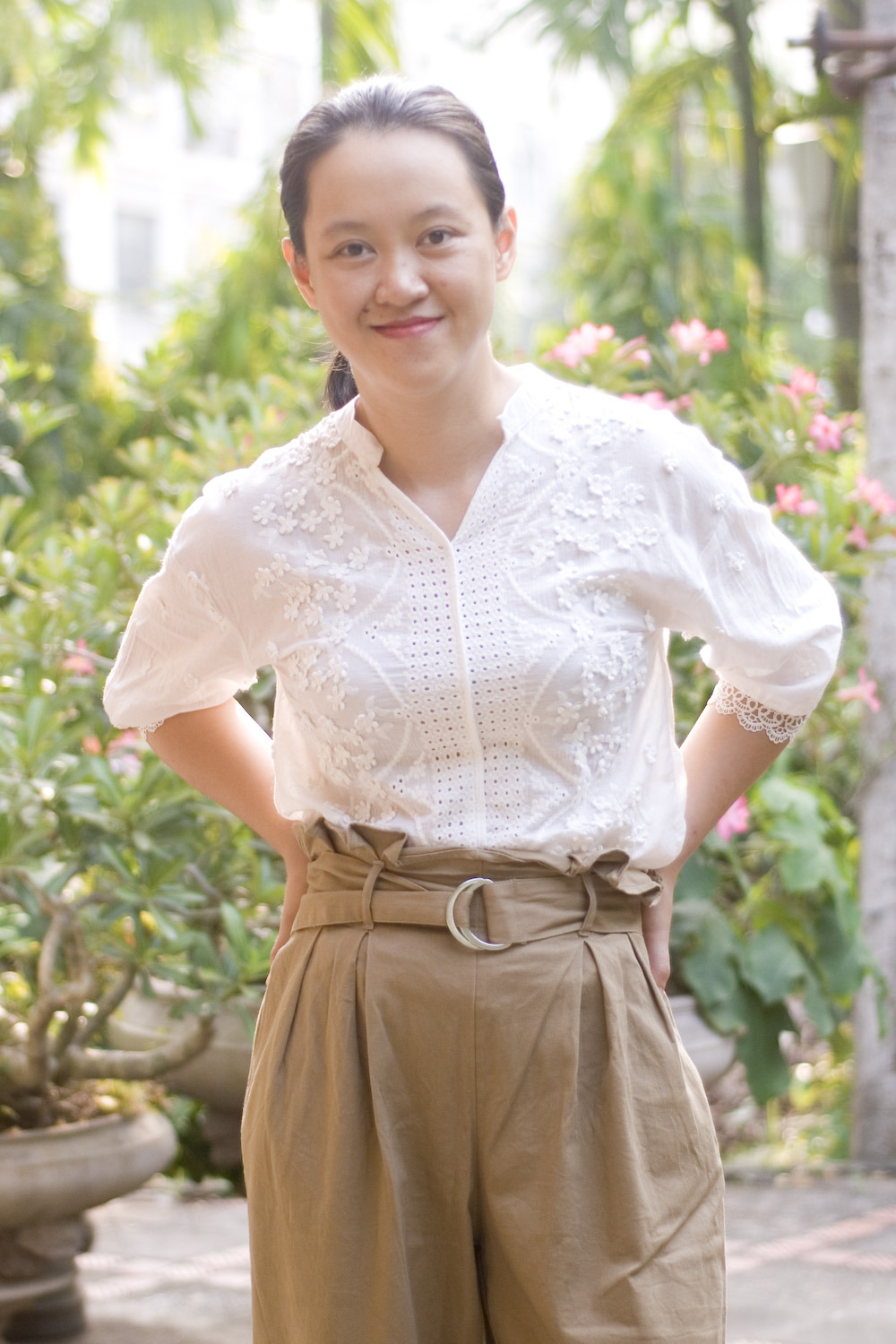 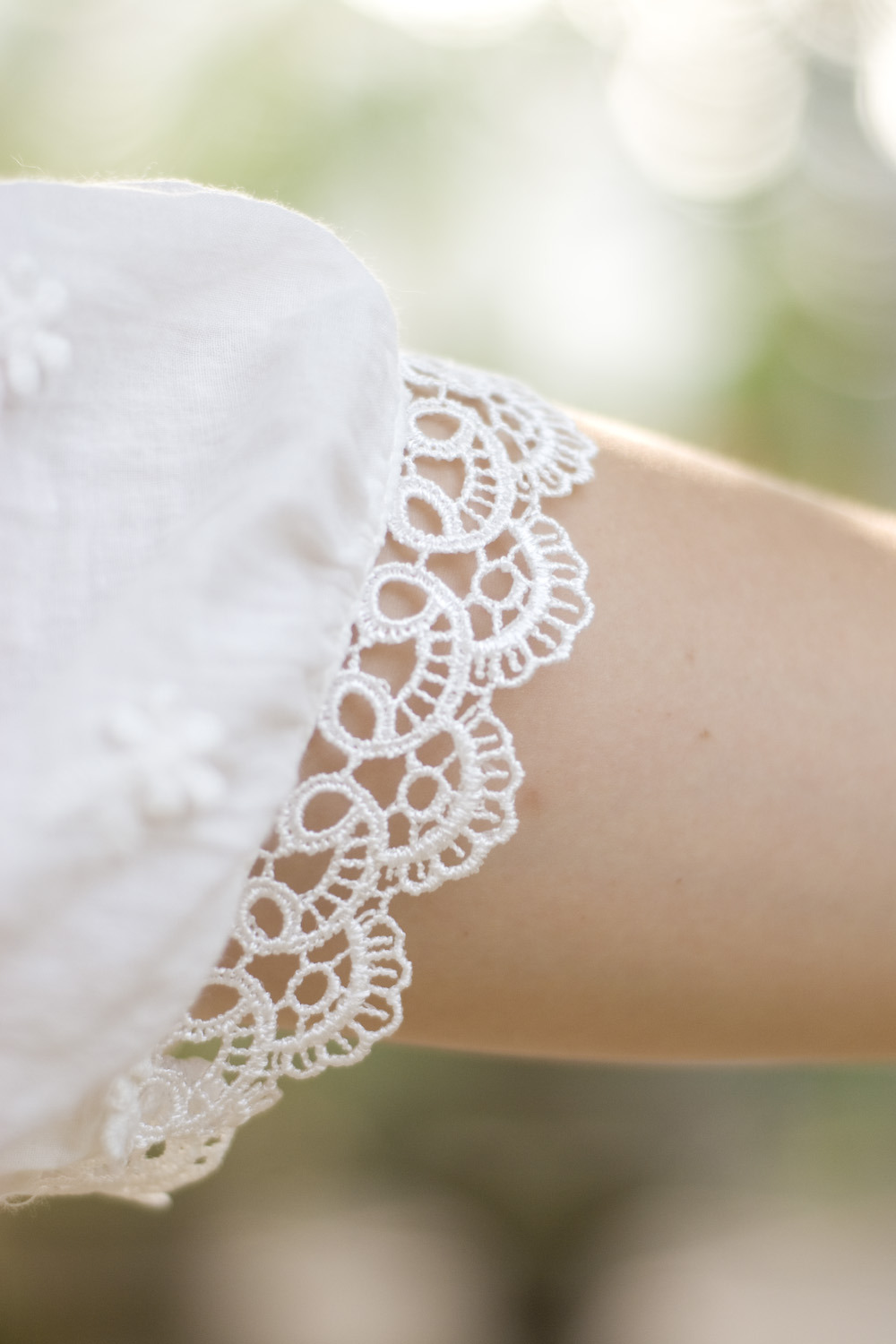 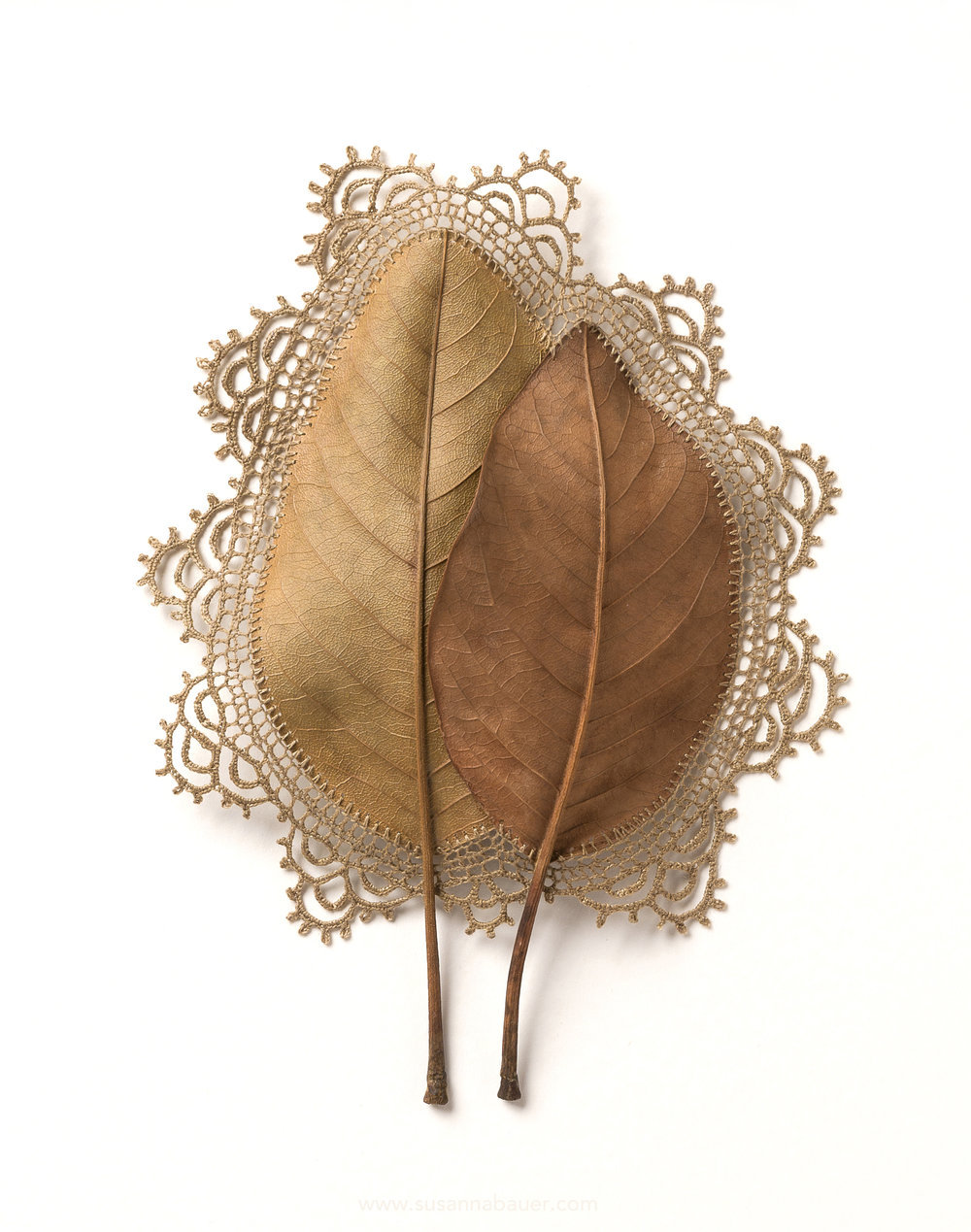 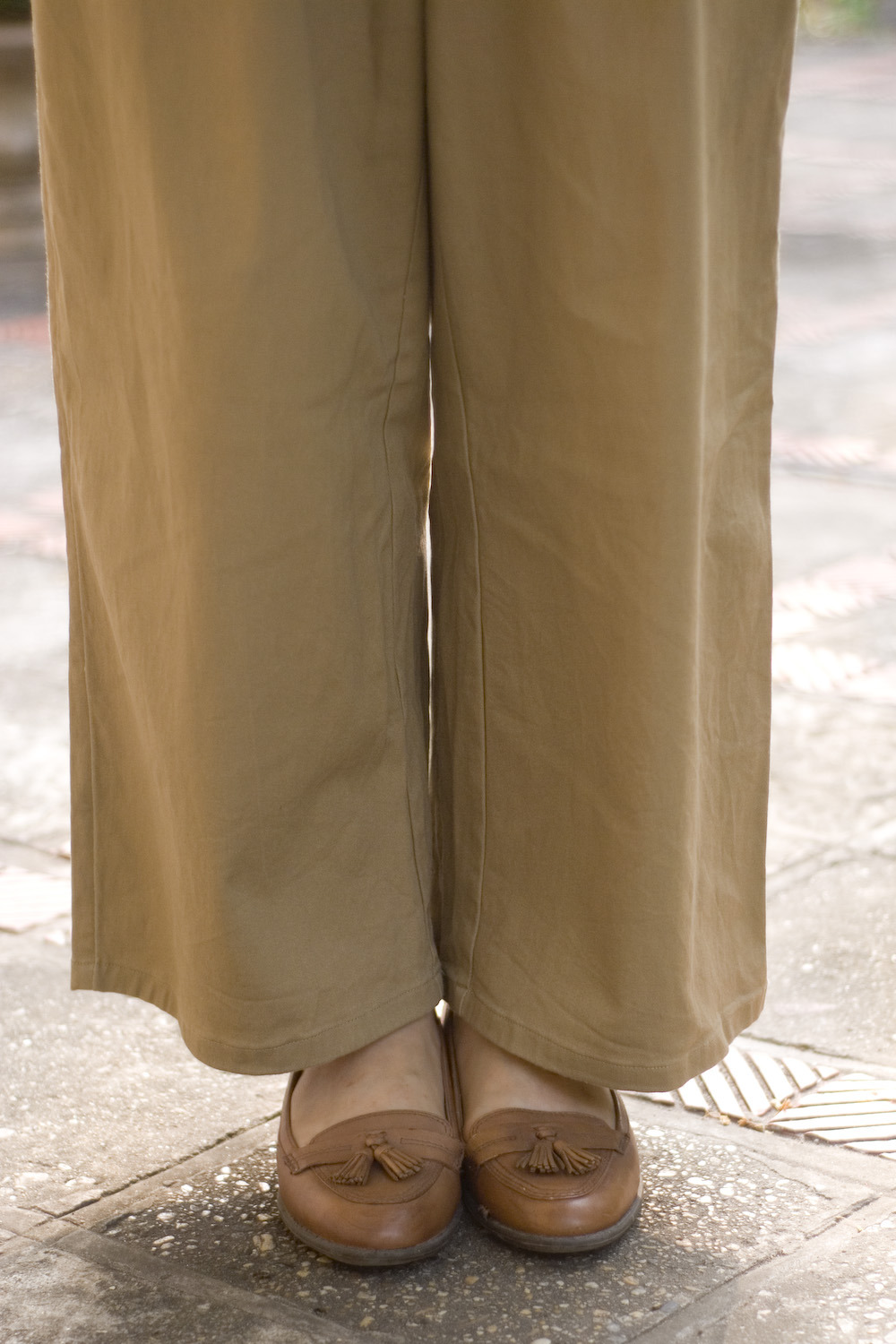 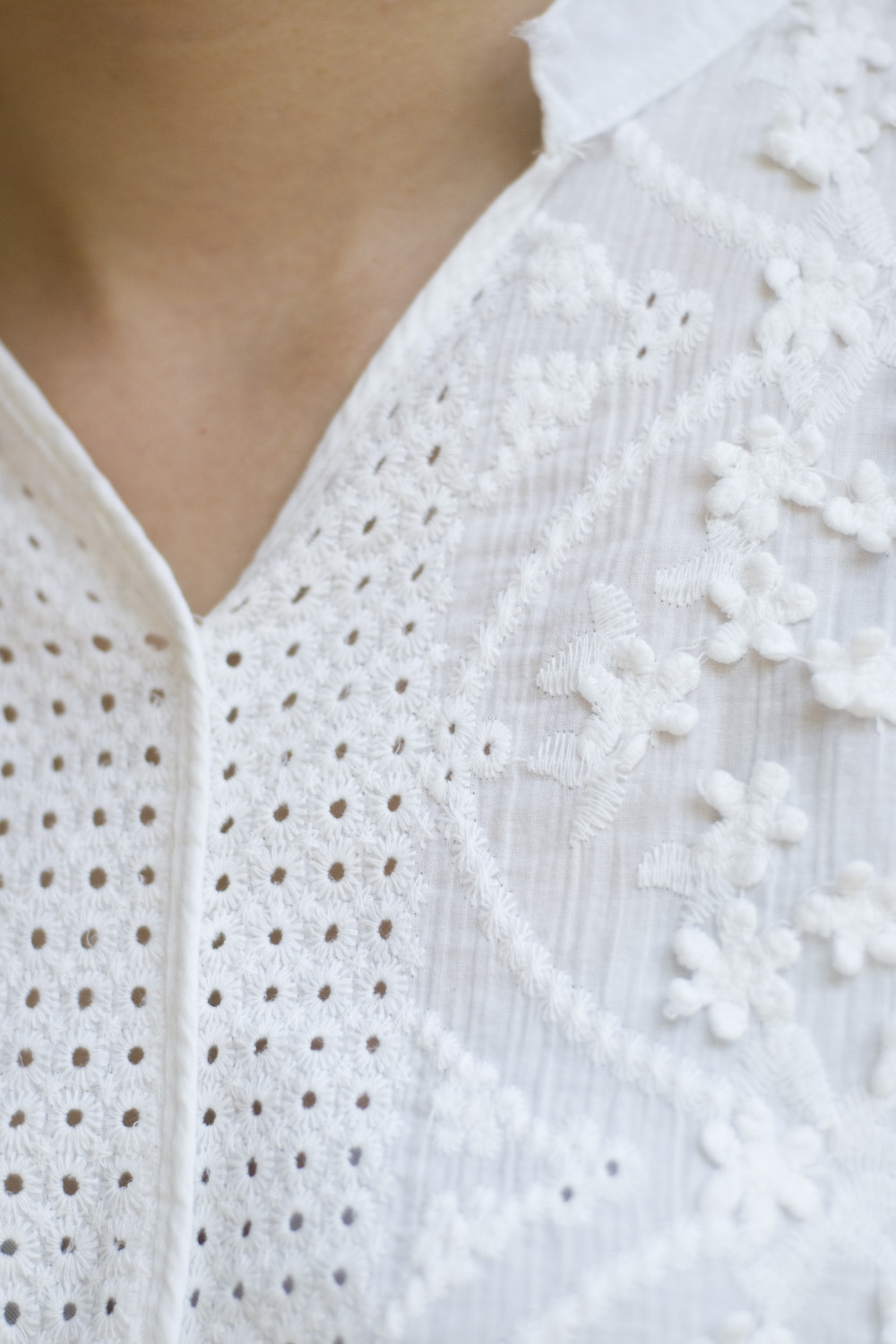 Anyway, if you still haven’t sent me your outfit yet, you have until tomorrow. And don’t forget to check back on Wednesday to see other outfits inspired by these leaves! 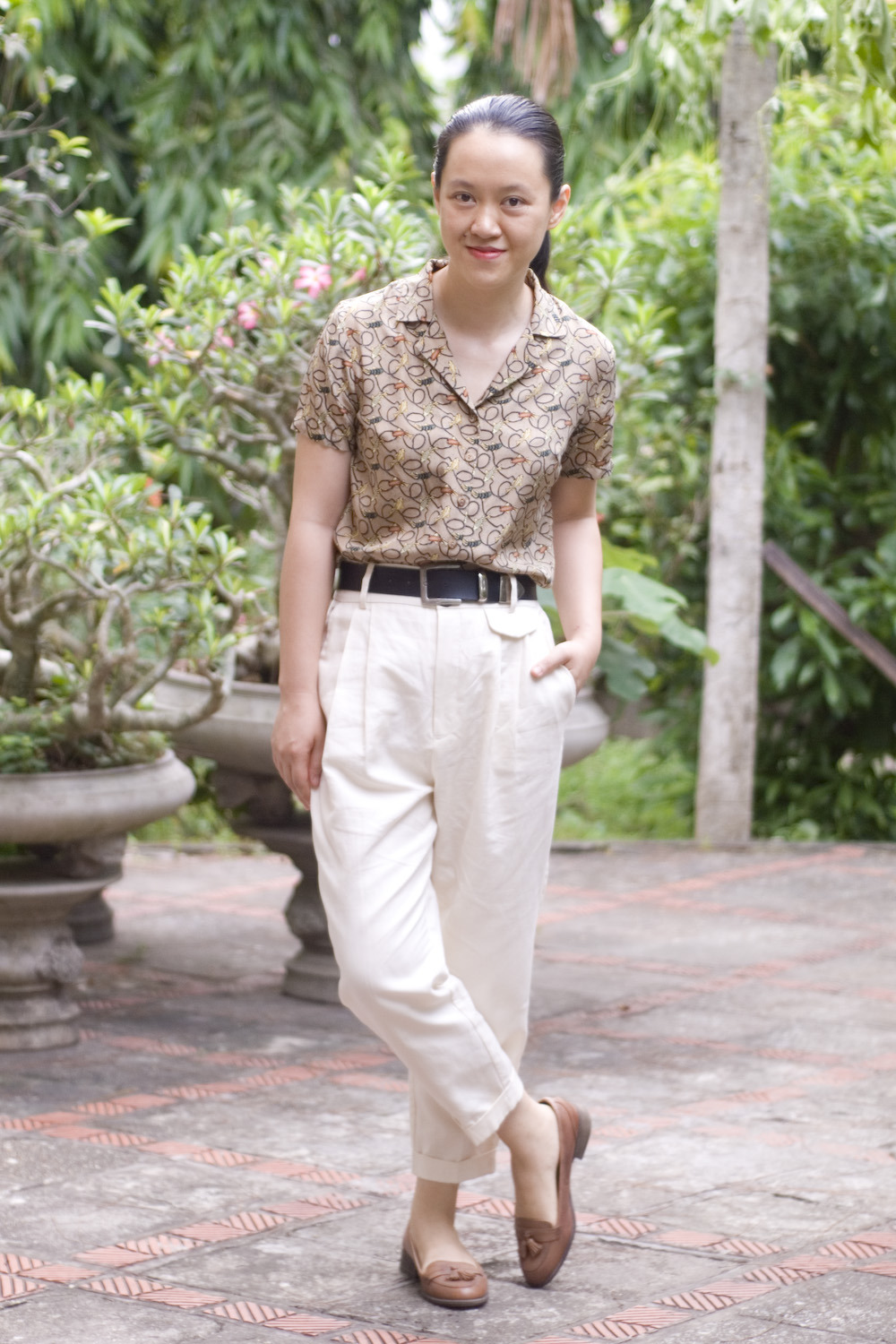 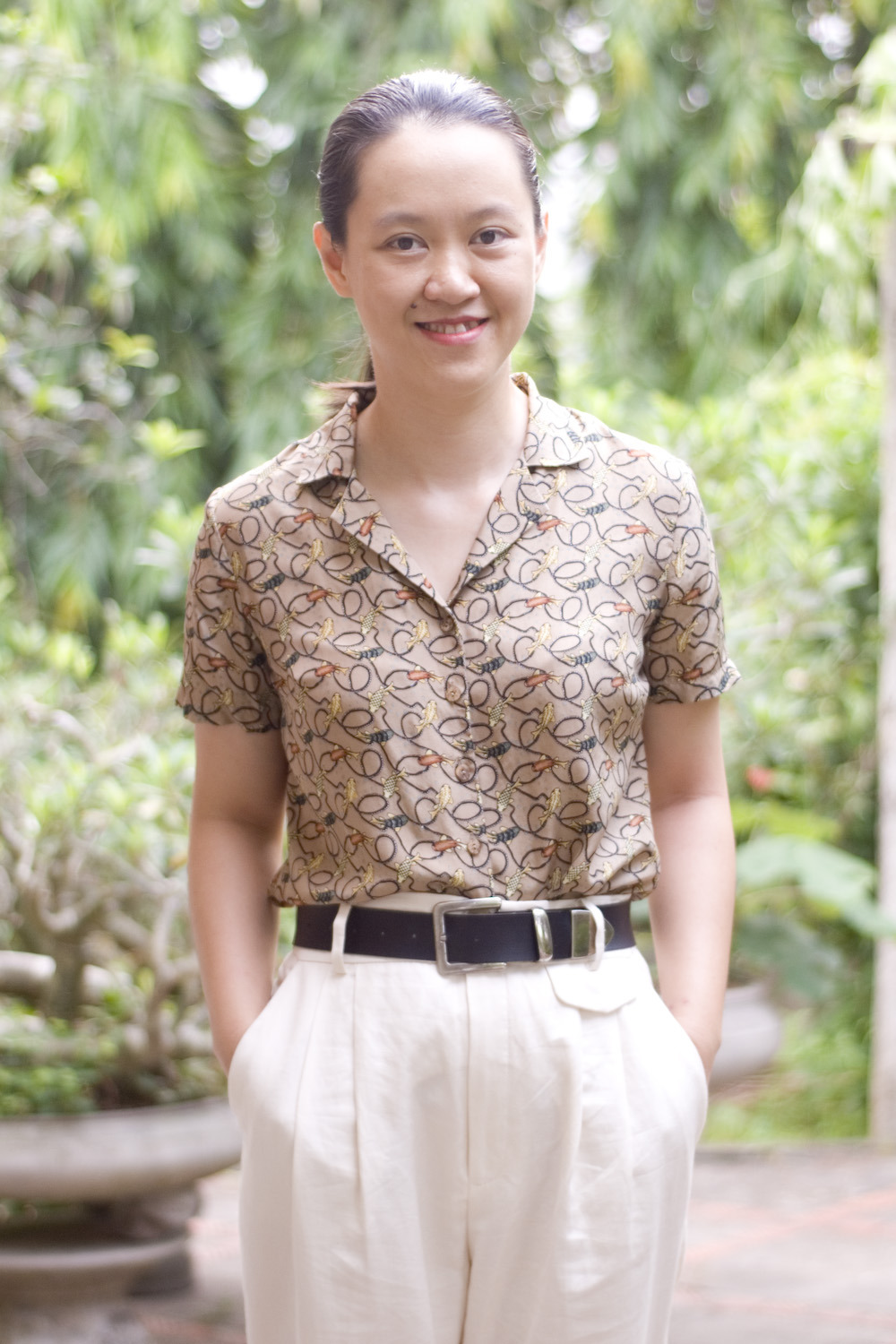 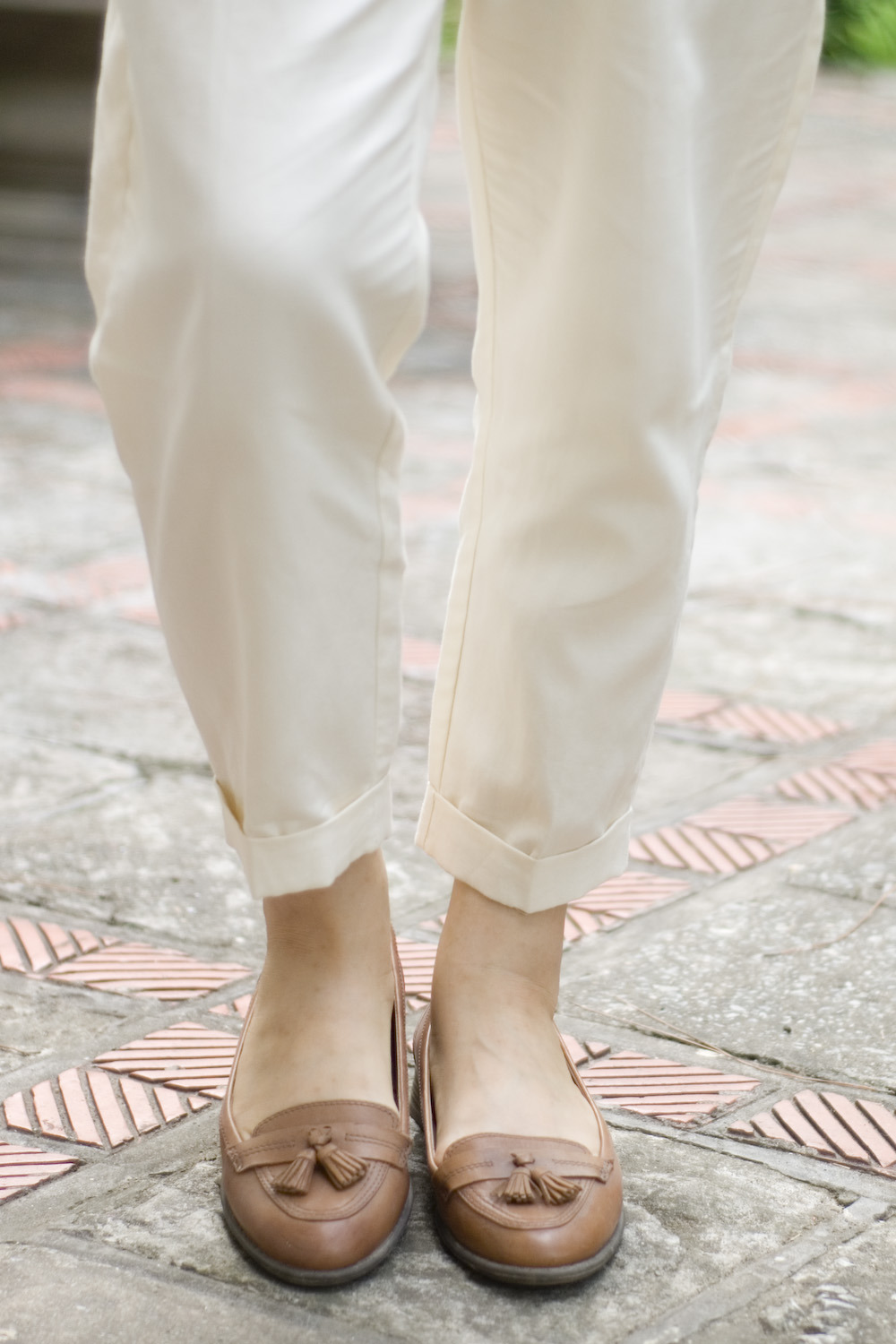 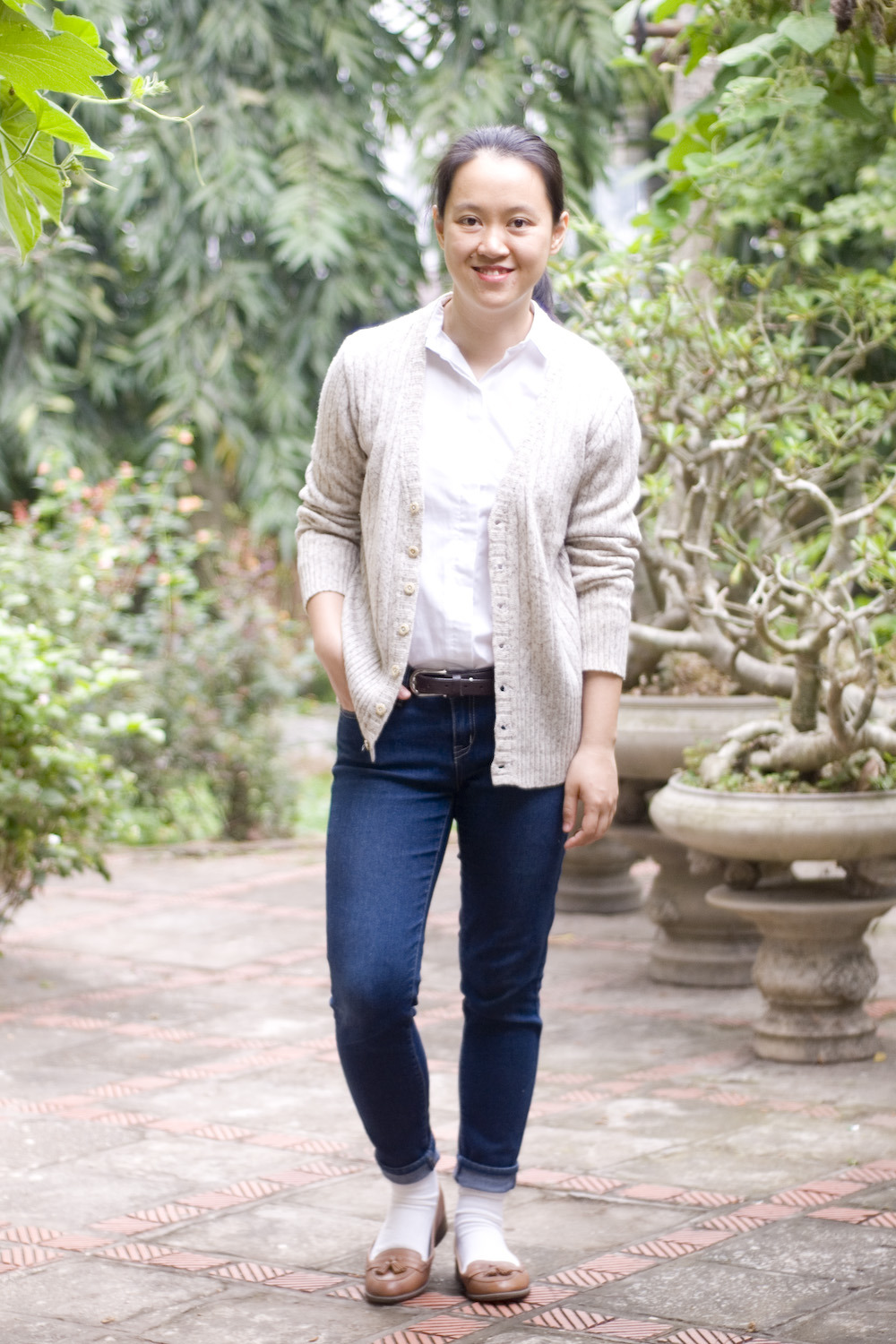 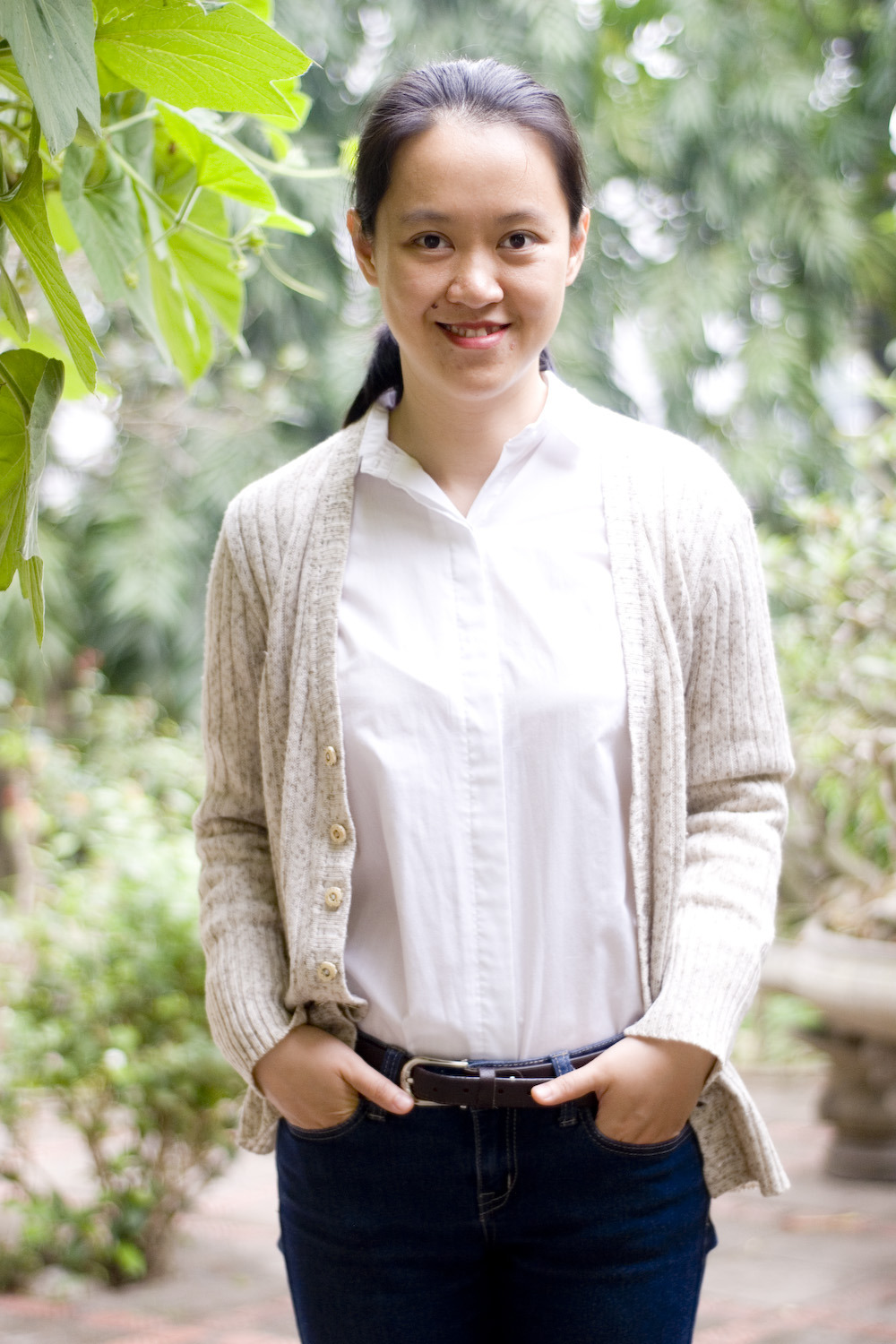 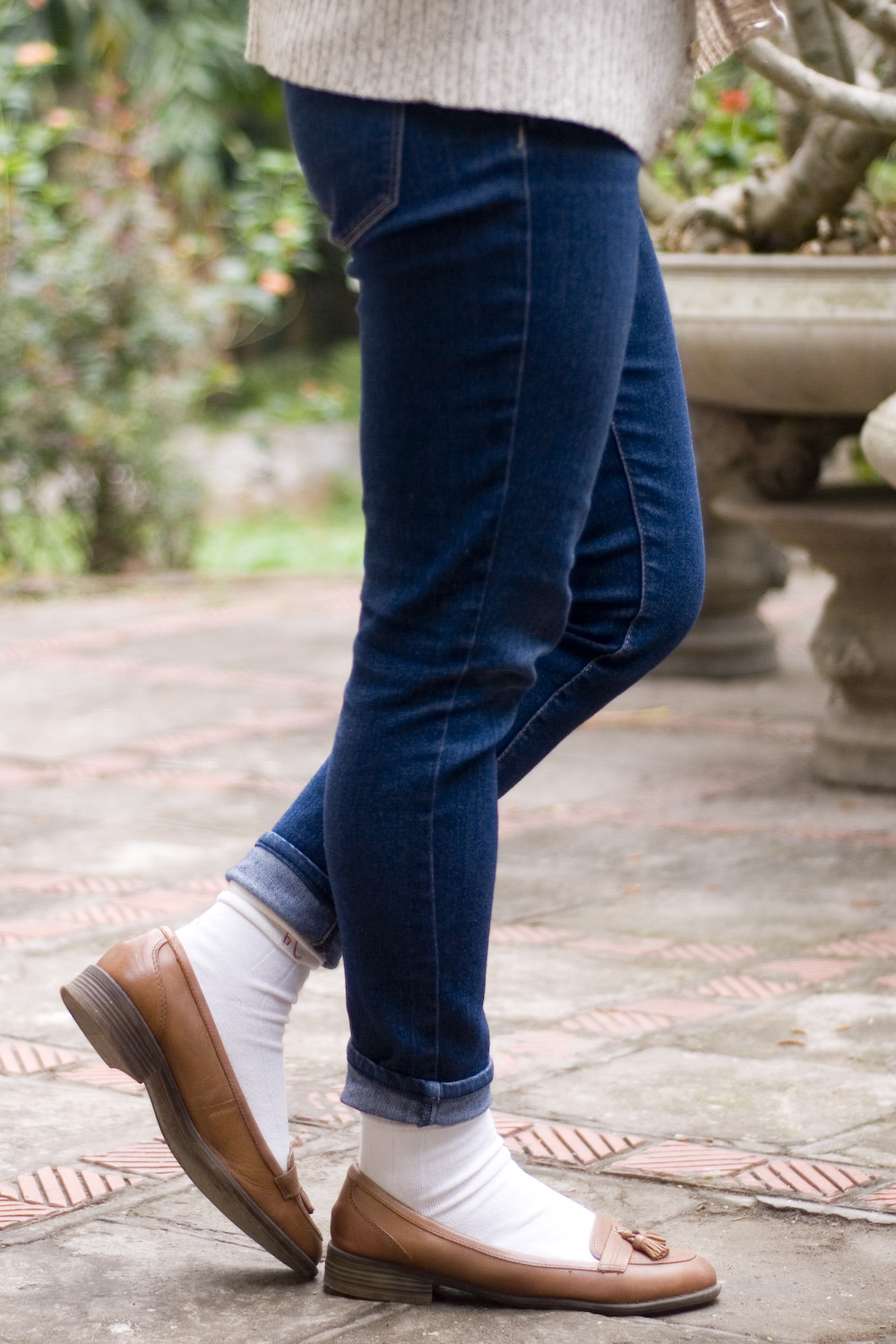 For this week’s SIA, inspired by J.C. Leyendecker‘s ad for Arrow shirt collar, I went the simple route by pairing my white blouse with my gray pants. A collared, button-up shirt would be a naturally choice, but as I’m on summer break and want to keep the outfit casual, I went with this blouse. At first, I planned to pair it with my white pants, but they don’t match – and you know how twitchy I get about mismatched whites and blacks – so in the end, I chose these pants, which are an entirely different shade but still light enough to mimic the light tones of the ad. For a touch of color, I used my green scarf as a belt, and because the two people in the ad look like they’re on a boat, I wore my brown loafers, which kinda look like boat shoes. So yeah, it’s simple, but I think it’s a pretty close interpretation. Don’t forget to send me your outfit if you haven’t already, and come back on Wednesday to see other looks inspired by this ad!