I’m posting my book reviews a little earlier this month, because next week is going to be the yearly book wrap-up and I don’t want to group my December books with next month, which would make the post too long. Anyway, the books I read during the last month of 2021 are as eclectic as ever. Here goes: 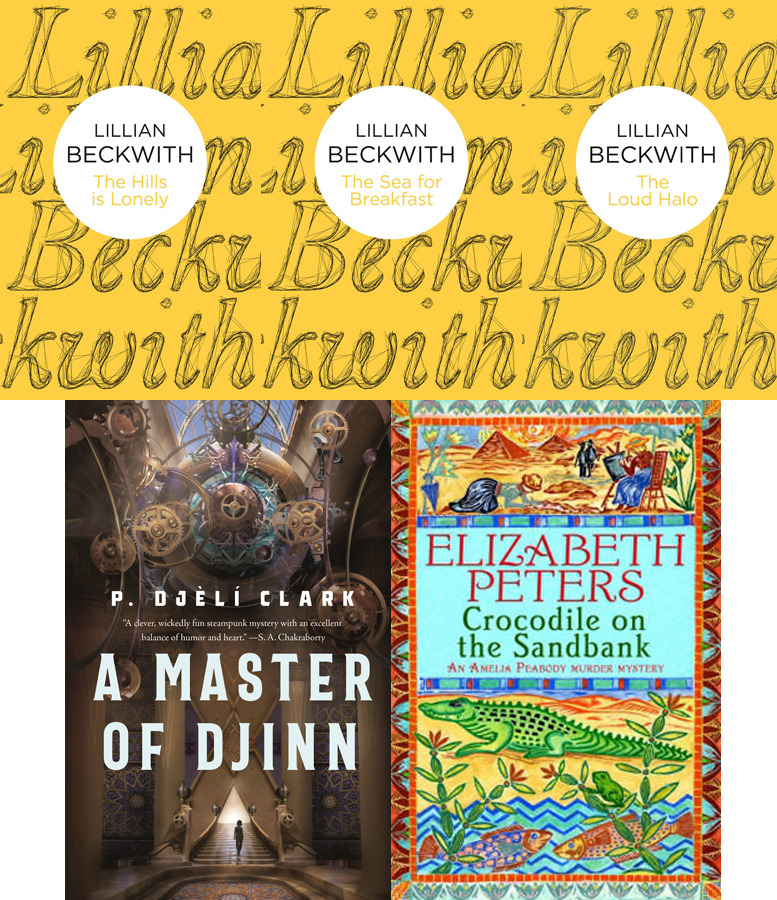 The Hebridean Trilogy (The Hills is Lonely, The Sea for Breakfast, The Loud Halo) by Lillian Beckwith:

These semi-autobiographical books, about an English woman who moves to a small village in the Hebrides, first to recover after an illness, and then permanently as she falls in love with the island and its inhabitants, are both charming and hilarious. What I love about them is that they don’t romanticize life on the island at all; in fact, such life can be really tough (no running water, having to cut your own peat for winter’s fuel, very little diversion/entertainment from the daily chores, etc.), and the villagers and their many quirks are as exasperating as they are endearing. Yet they still make me want to settle down on a Scottish croft myself! I mean, who can reject the fun of having a picnic on the moors and being joined by several inquisitive Highland cows, the scrumptiousness of heather-fed lamb and homemade dumplings, or the charm of listening to the annual shoal of herring making the surface of the sea “bubble with laughter”? 5/5

A Master of Djinn by P. Djeli Clark:

It’s been a while since I read a fantasy book, and I was drawn to this by its setting – a steampunk Egypt at the turn of the 20th century. Basically, 40 years ago, a mysterious man called al-Jahiz opened up the gate between our world and the world of magic and djinn, and thanks to that magic, Egypt has been turned into a super power that rivals those of Europe and America. The story, which revolves around a female investigator dealing with a mysterious figure claiming to be the returned al-Jahiz, is a little slow in the first half, but it picks up considerably in the second half. My one complaint is that the characters are rather boring, especially the lead – she doesn’t have much of a personality, except for her sense of style, which I love (all those spiffy suits!) But the world-building is excellent and the story isn’t bad, so I still give this 4/5

Crocodile on the Sandbank by Elizabeth Peters:

I went from a steampunk Egypt to a historical Egypt – this cozy mystery takes place in the 1880s, at the height of Egyptomania. It revolves around Miss Amelia Peabody, a spinster who travels to Egypt to fulfill her lifelong dream of becoming an Egyptologist and become embroiled in a mystery involving a walking mummy. It’s quite slow – being the first of a series, it has to take its time to introduce us to the characters, and the mystery is not the most involving. Plus, I find Amelia’s love interest rather annoying – it is too obvious an attempt at the tired “enemies to lovers” trope. Still, I enjoy all the description of the travels down the Niles and the explorations of the old tombs and pyramids. 3/5