For our third day in Saint Petersburg, we took a day trip to Catherine Palace, aka the Summer Palace, which is located in the small town of Pushkin (also known by its old name, “Tsarskoye Selo”, meaning “The Tsar’s Village”), located about 30km away from Saint Petersburg. We could’ve taken public transport there (you’d need to take the metro, then a bus), but it was cold, so we decided to book a Yandex taxi. Divided between the four of us, the cost of a taxi was not that much higher than public transport and it got us there in half the time.

The drive was unremarkable, just passing through bleak industrial land, but Pushkin itself seems like a pleasant little town. If it hadn’t been so cold, I would’ve loved to walk around there and see more of Russian life outside of the big cities. But as we were freezing, we hurried into the Palace. 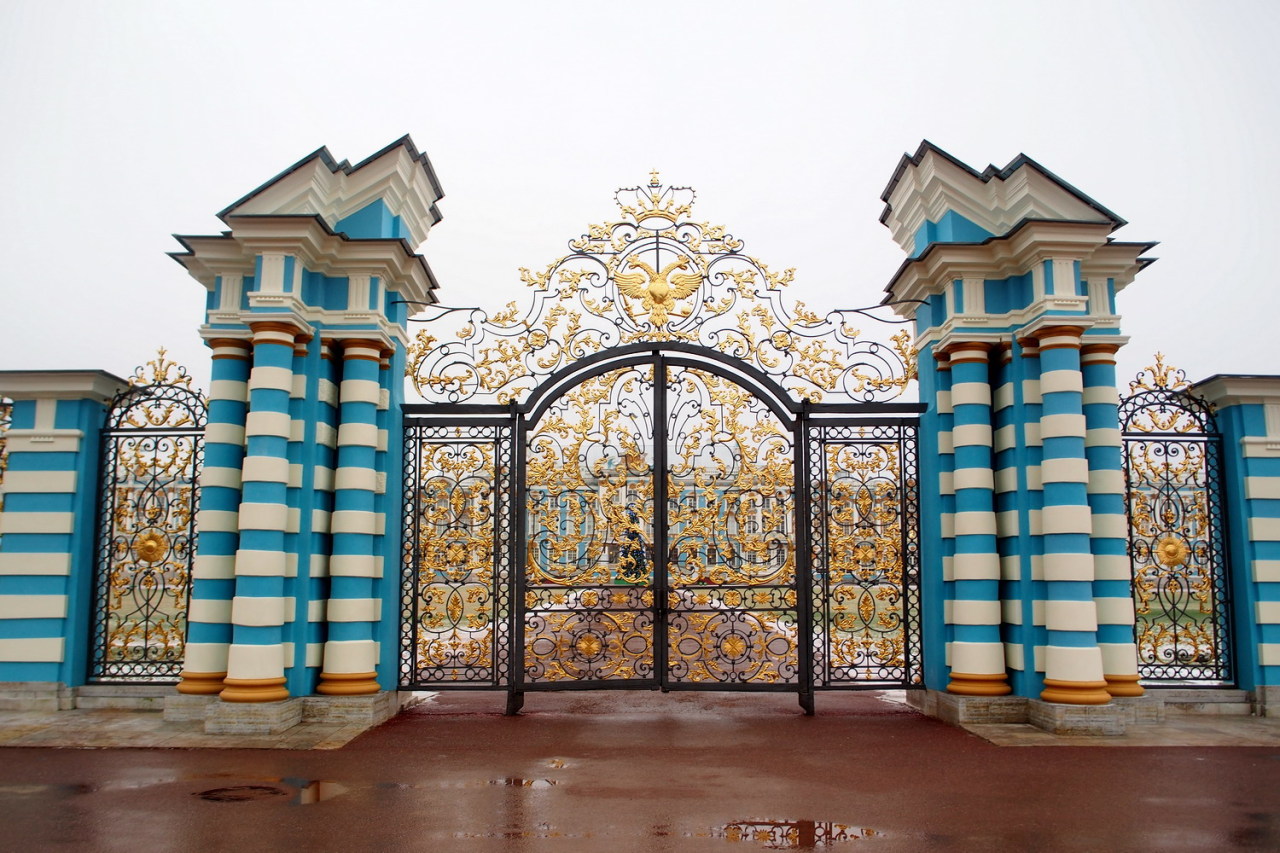 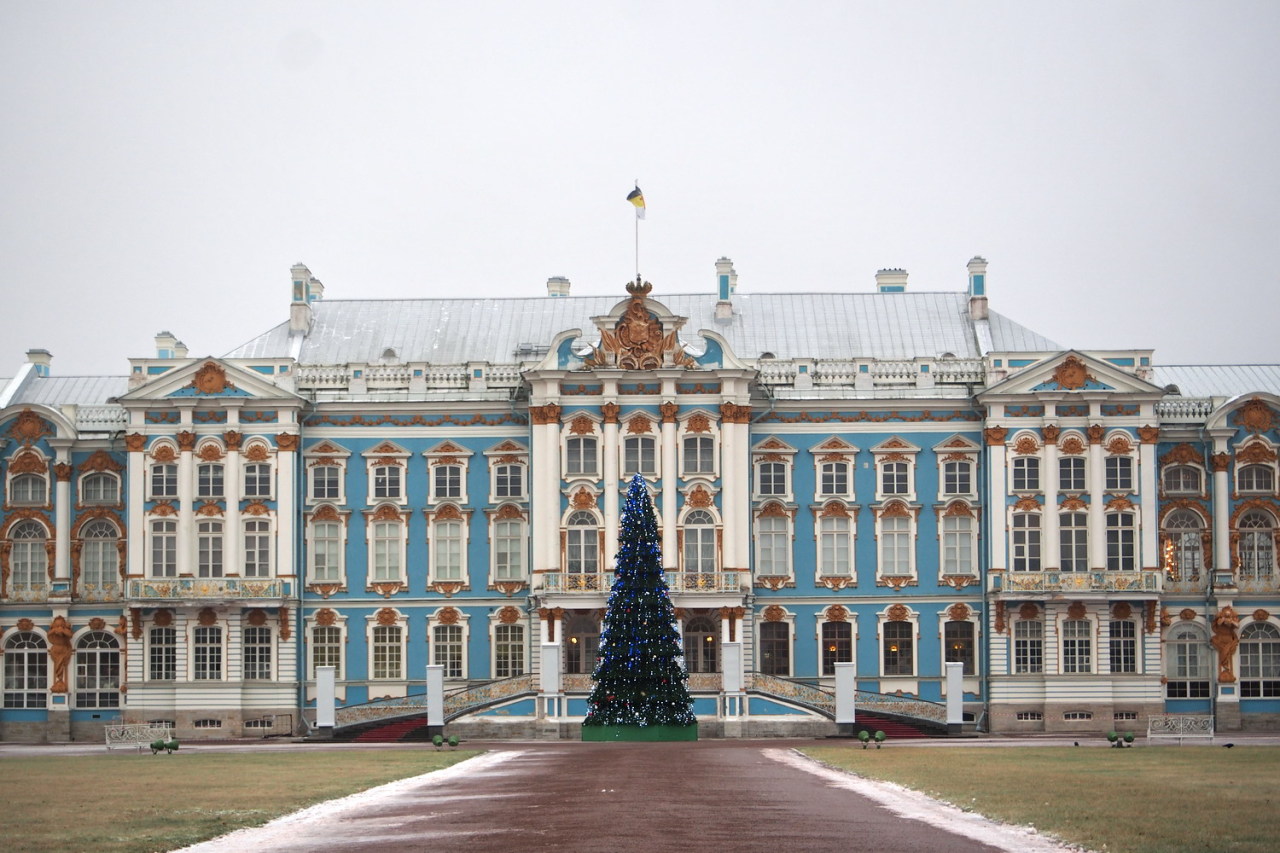 Inside, we found the same resplendent and luxurious interior as the Winter Palace – perhaps even more so, because at the Winter Palace, the artworks take the spotlight, whereas here, it’s just gilded carvings and glittering crystals everywhere. 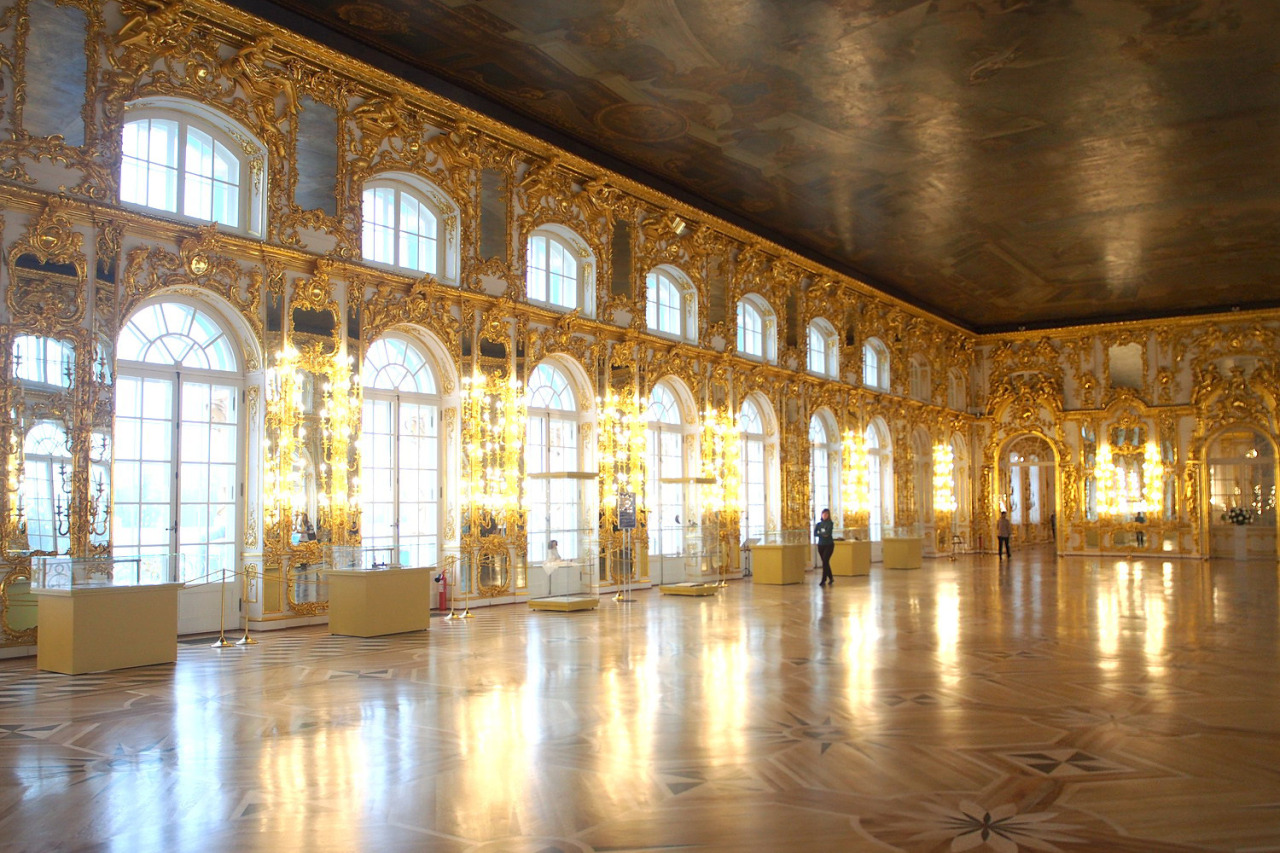 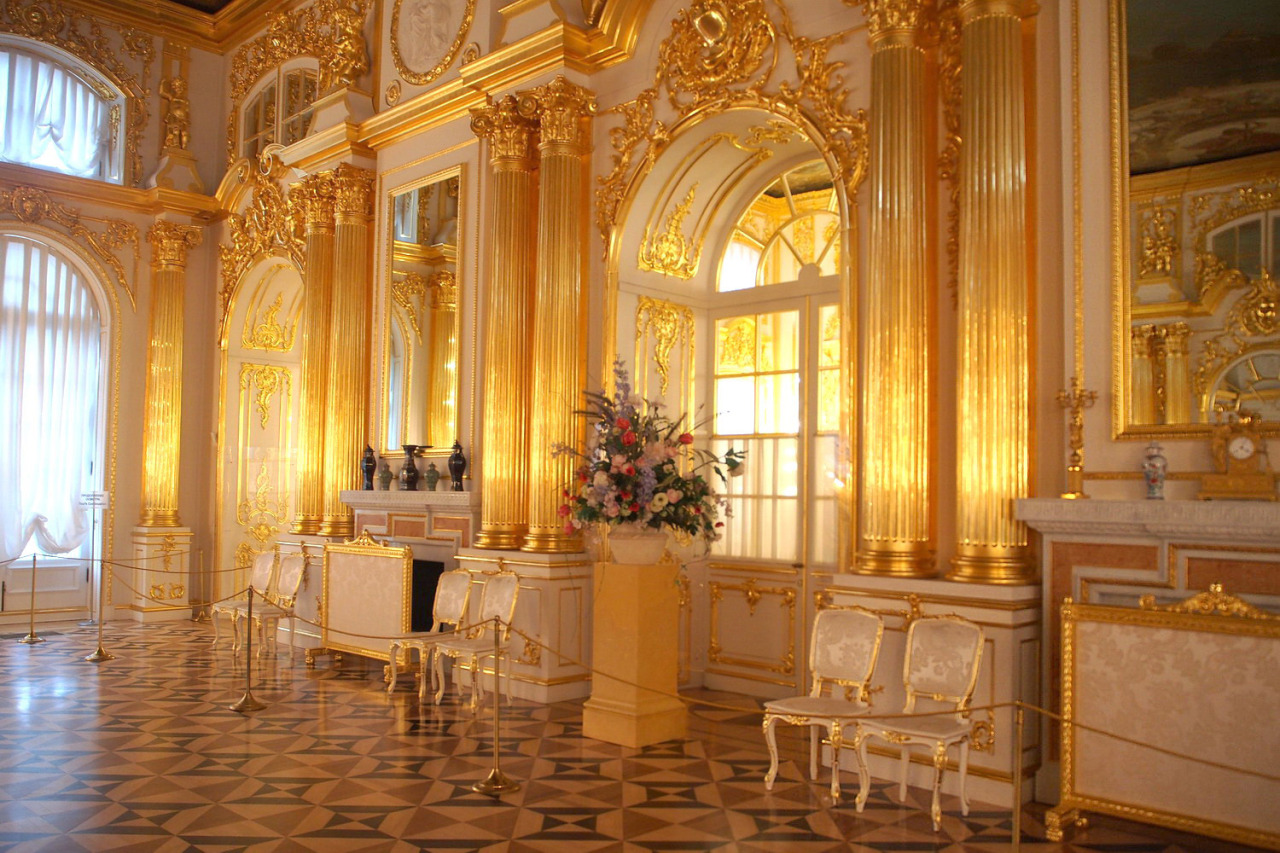 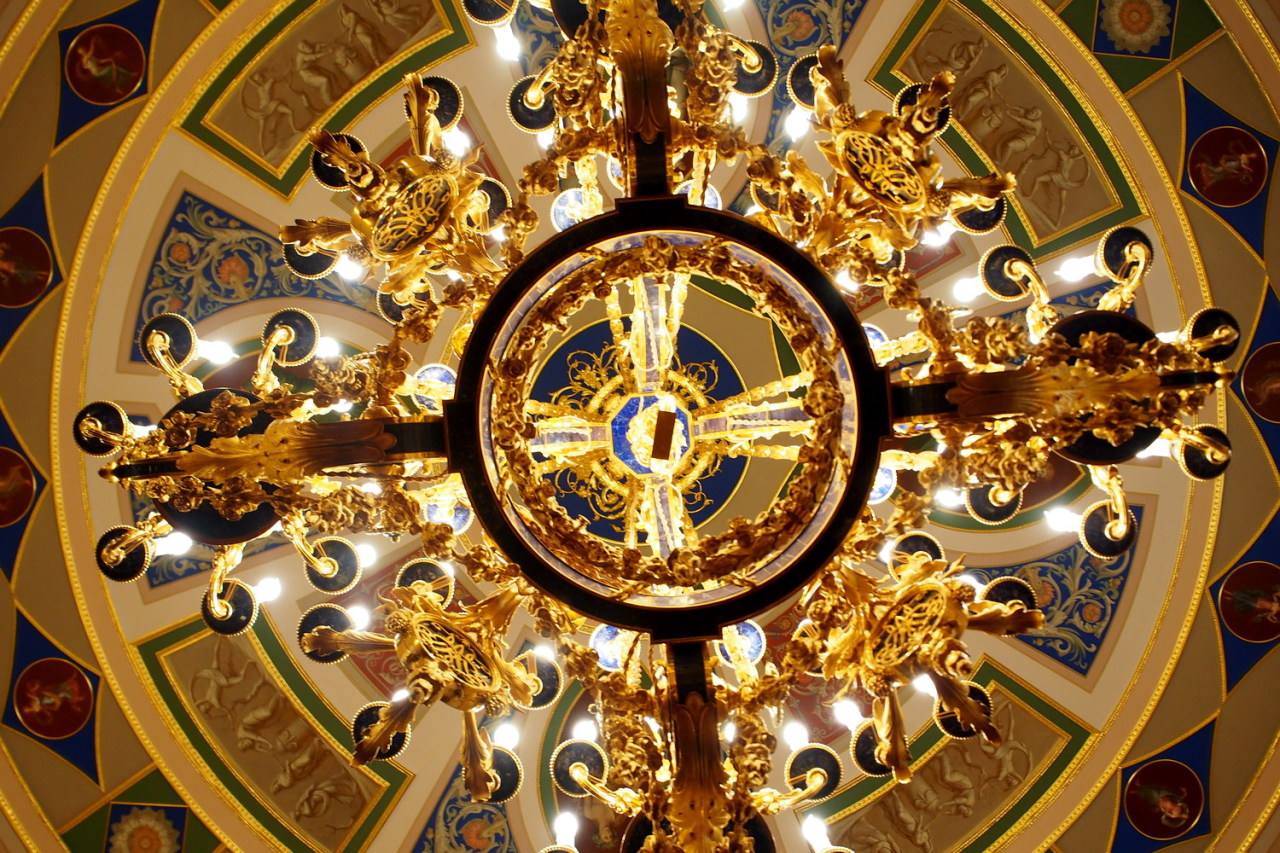 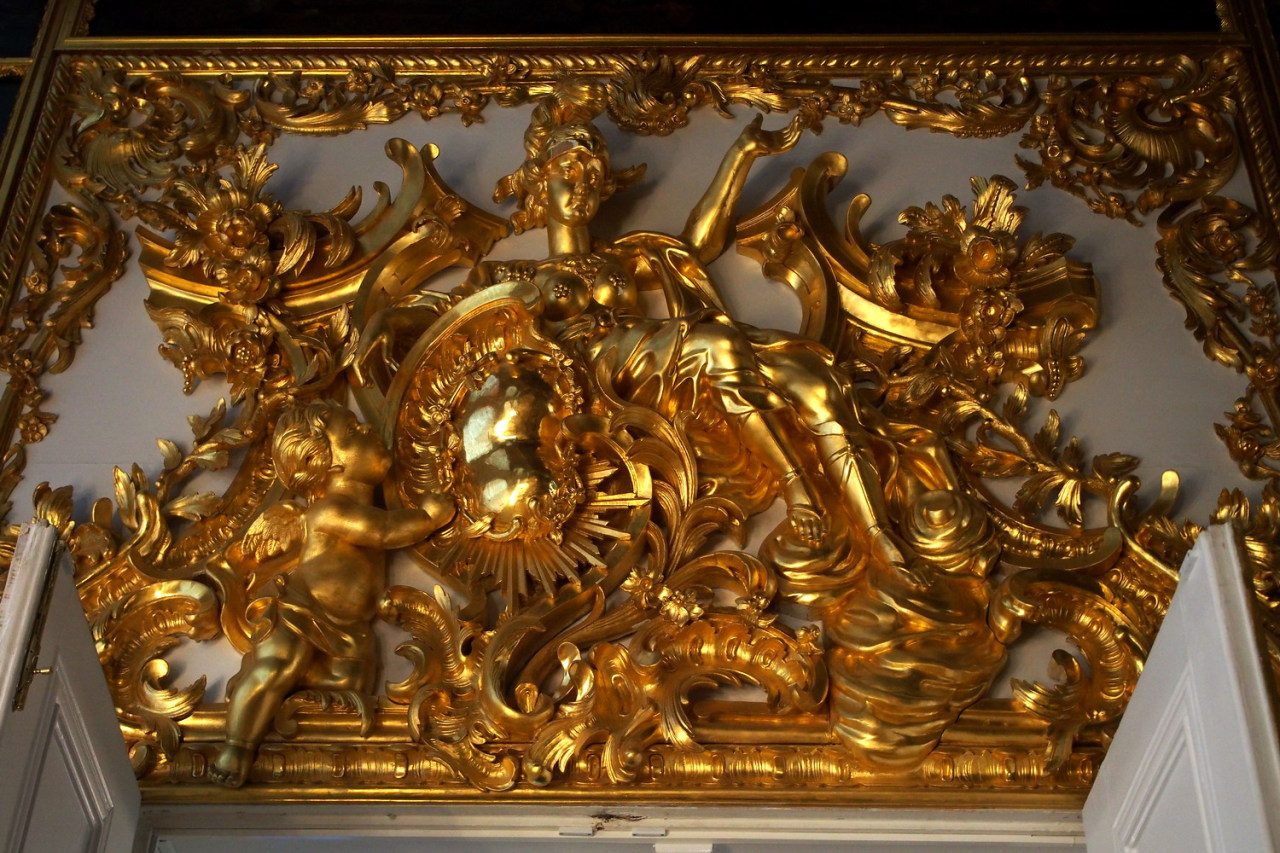 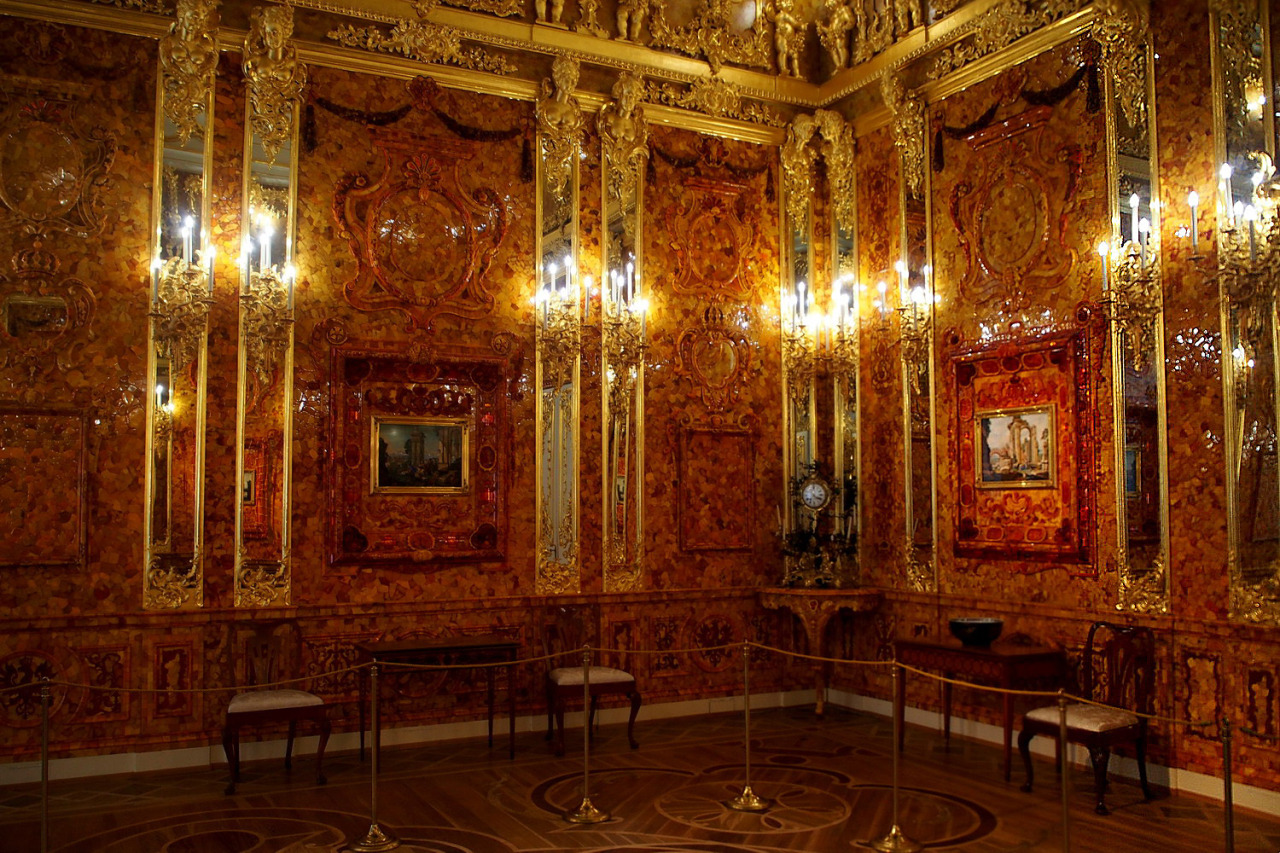 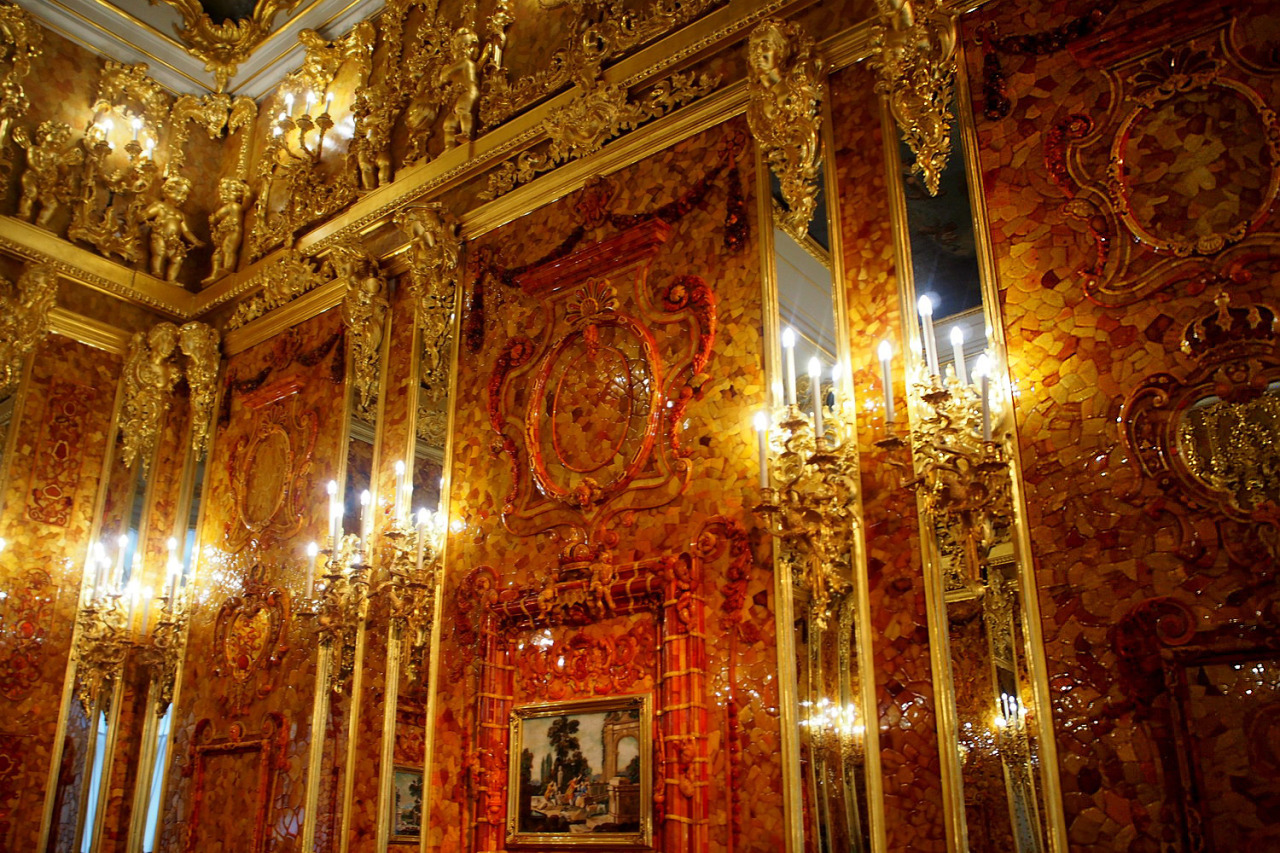 The famous Amber Room (this is a reconstruction, after the original was looted by the German Army during WWII and went missing)

The one thing I don’t like about these palaces, though, is that they don’t give a clear impression of how people used to live back then – as opposed to say, the palaces in France (like Fontainebleau and even Versailles), where the rooms are set up as if they were still in use. Here, some rooms do have furniture and stuff, but the furnishings feel more like decorations than actual things used by actual people. I don’t know, perhaps the decorations are so dazzling that I can’t imagine them being really used. 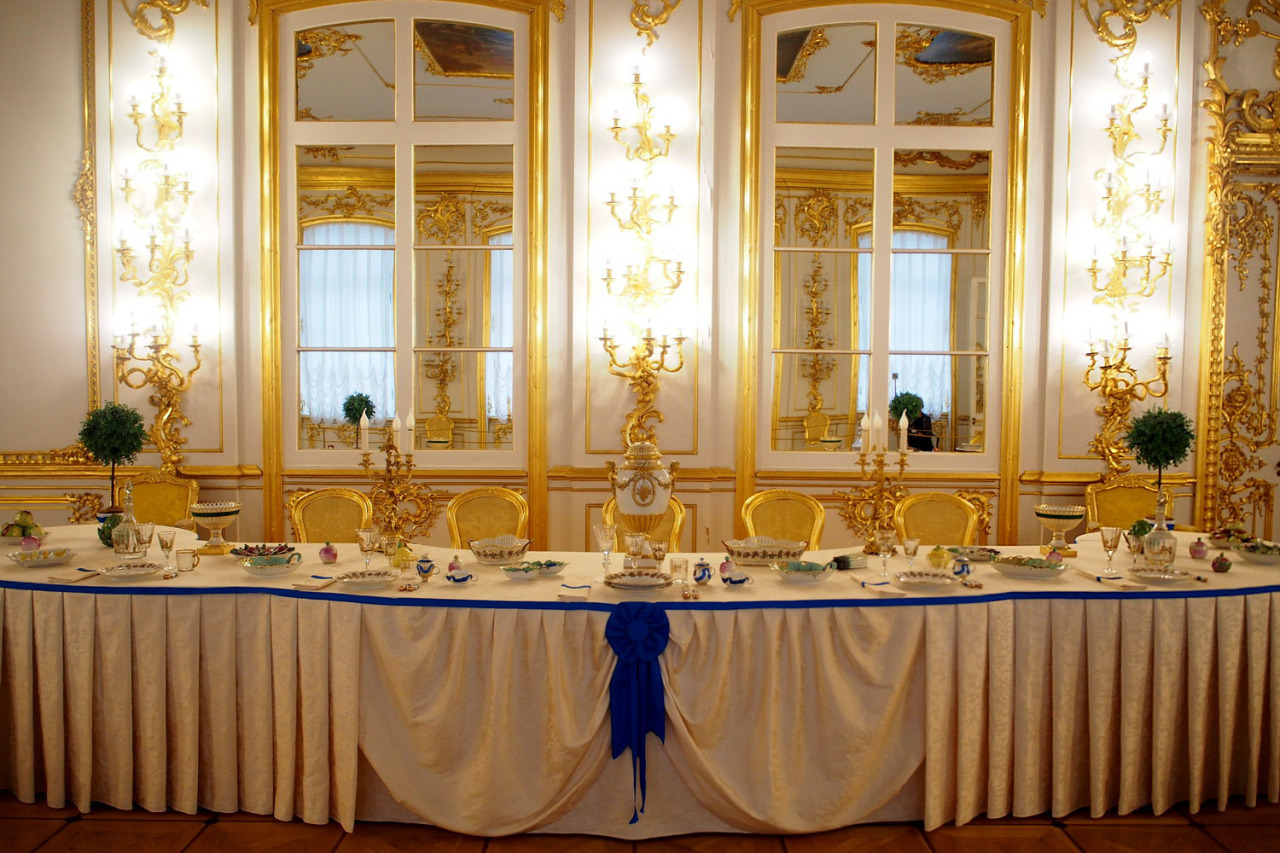 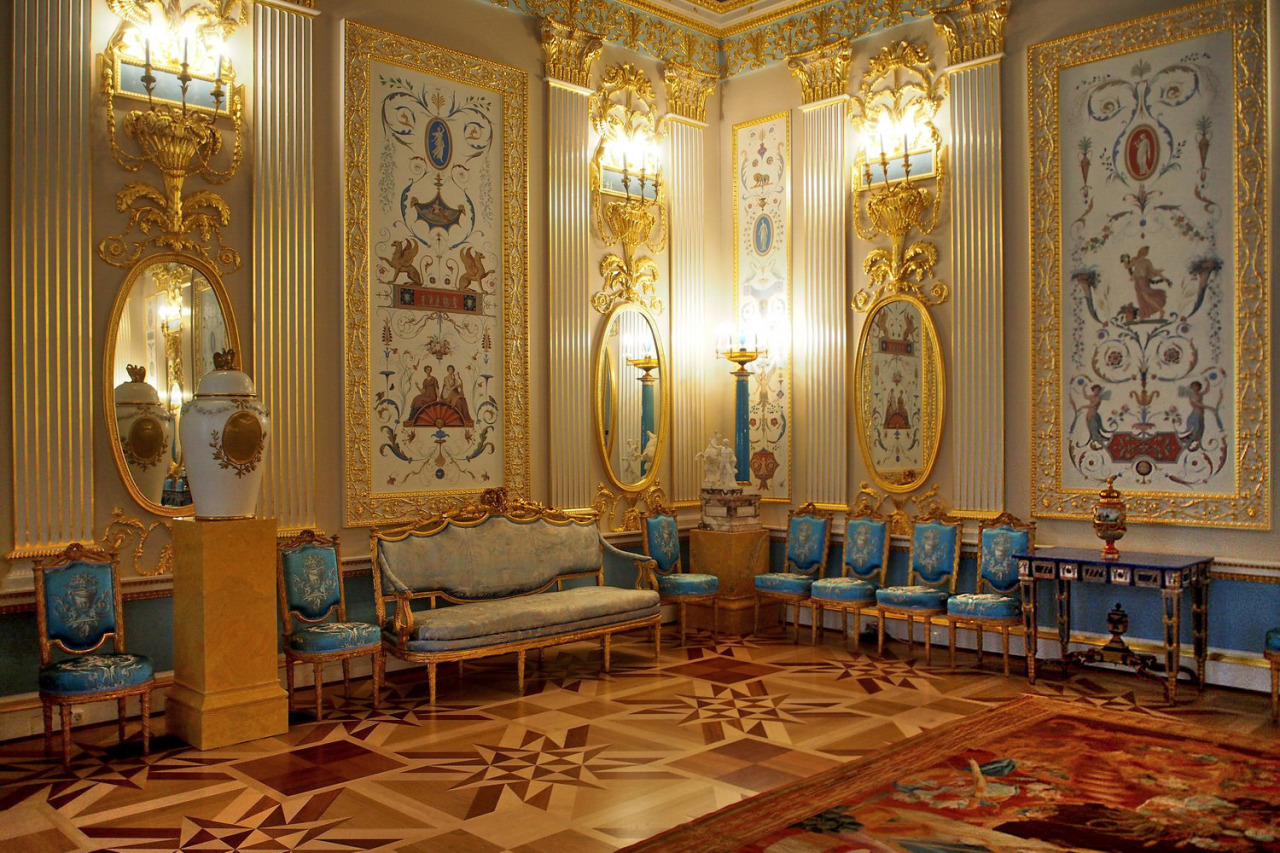 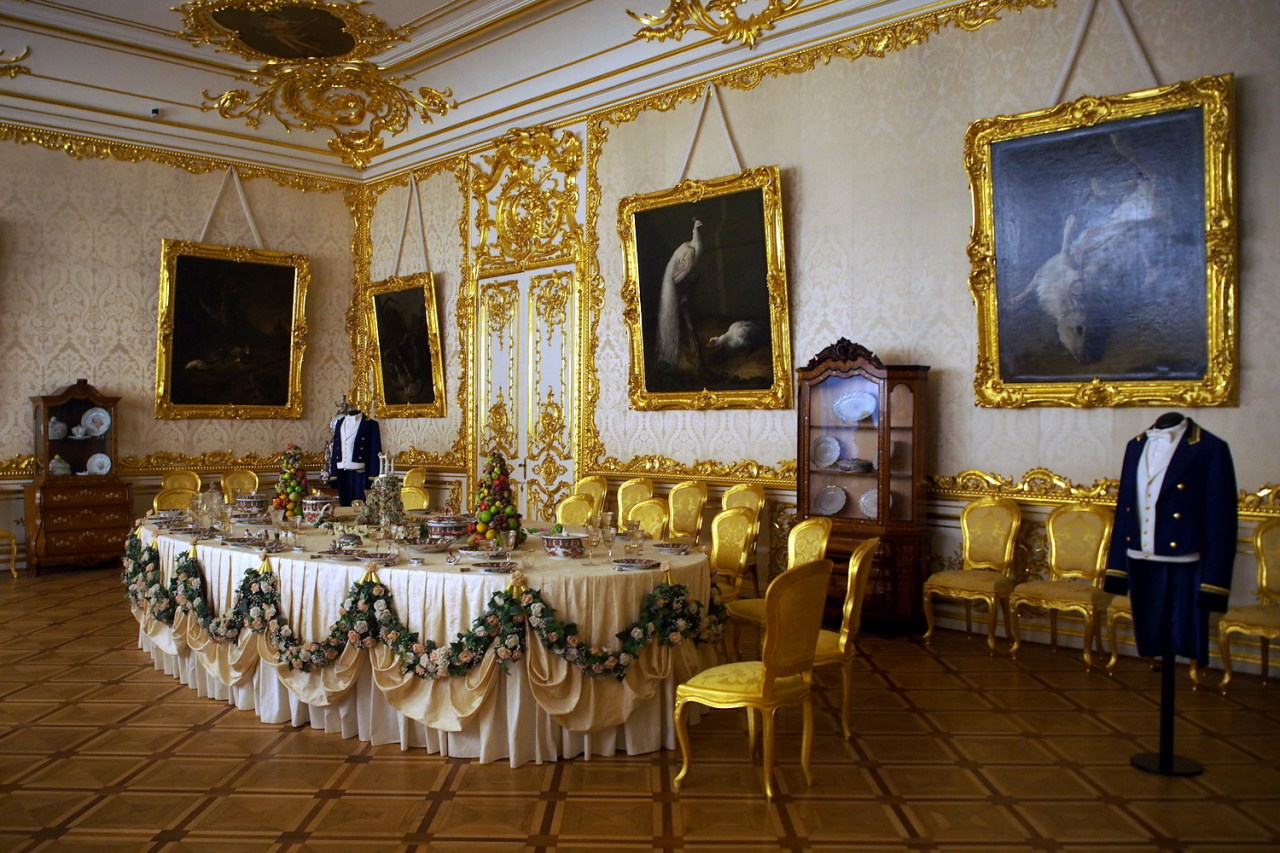 Afterward, we took a stroll around the park. In the summer, you’ll need a separate ticket (costing 150RUB) for the park, but in the winter, since all the outbuildings in the park are closed, entrance is free. Still, there is a certain kind of beauty about it, with all the barren trees clipped to an impressive symmetry and standing out against the snow. Plus, we practically had it to ourselves, which was awesome. There is also Pavlovsk Palace about 7km away, but we were getting tired, so we went home and took the rest of the evening easy. 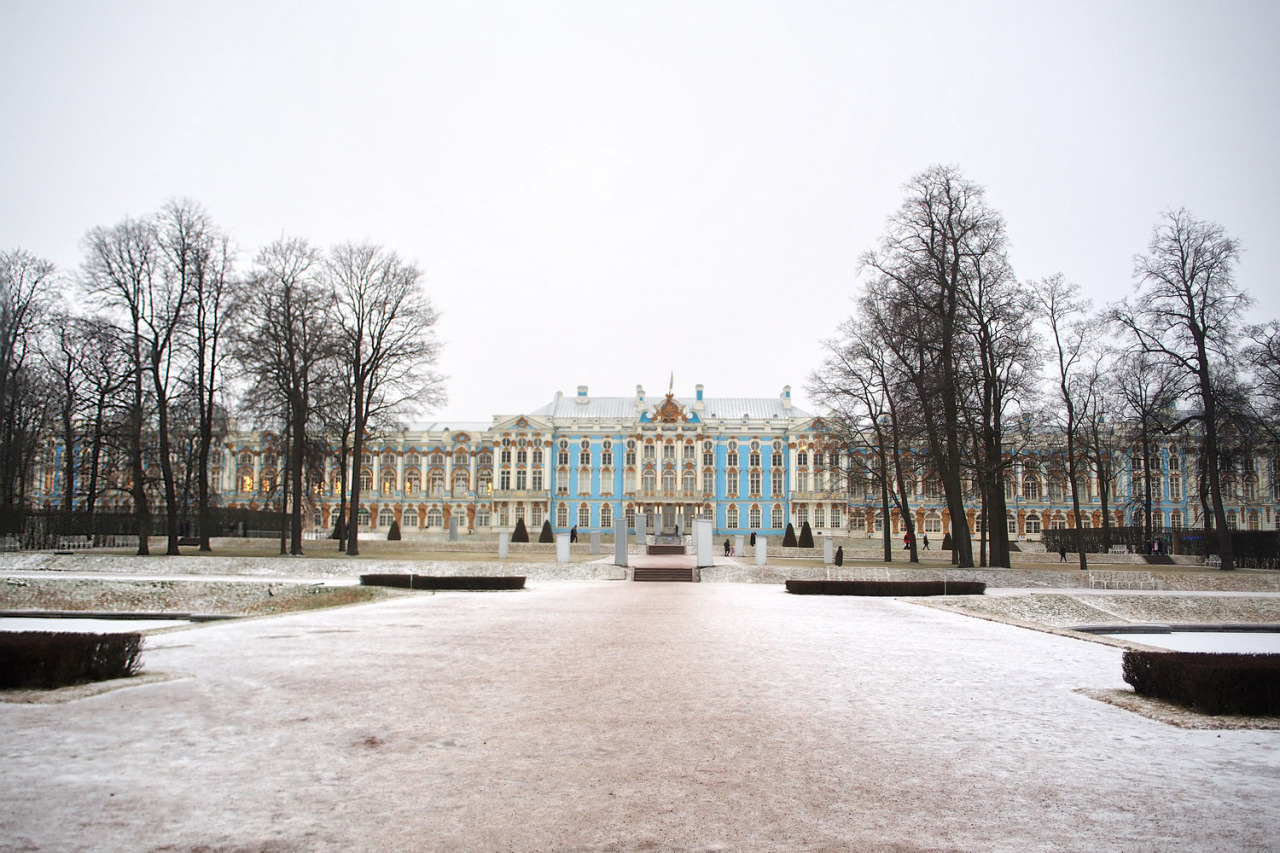 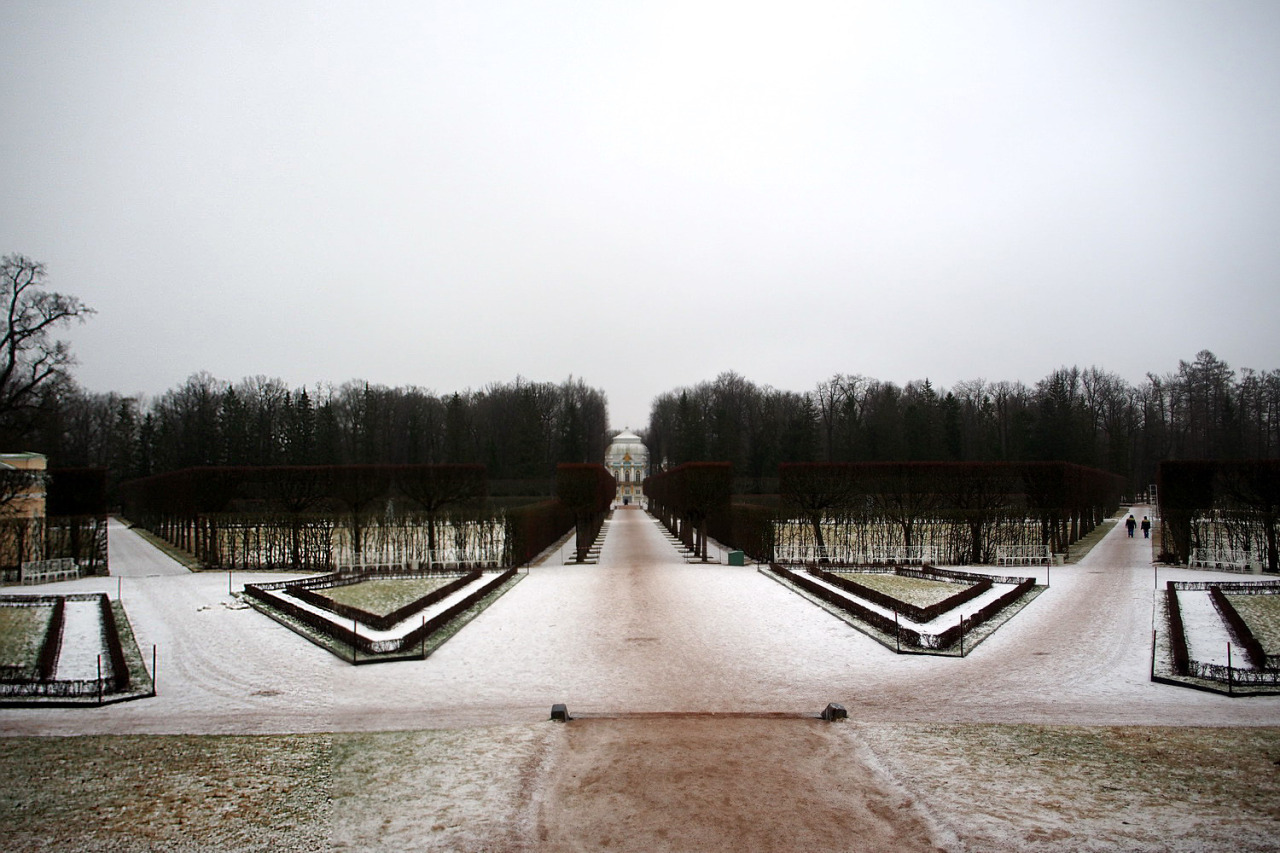 The symmetry really is ridiculous 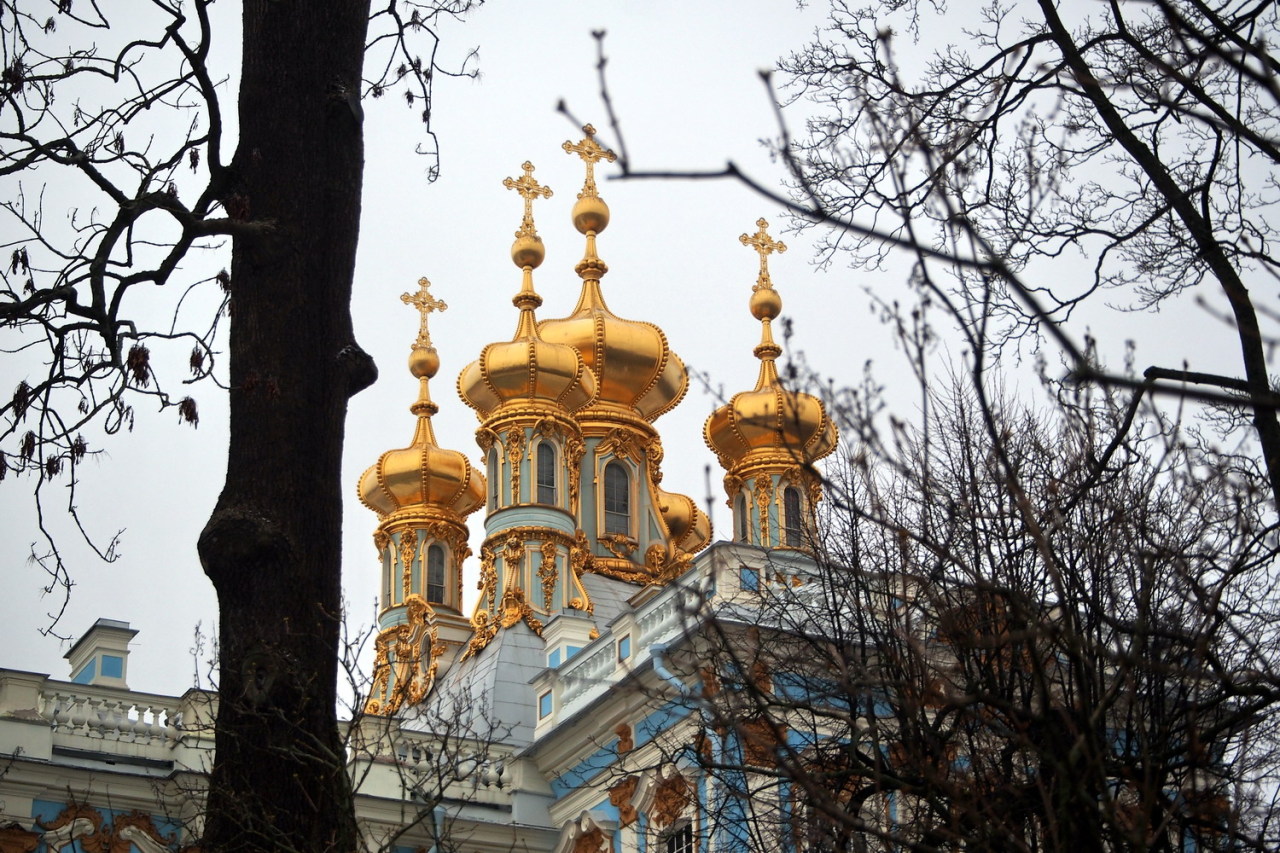 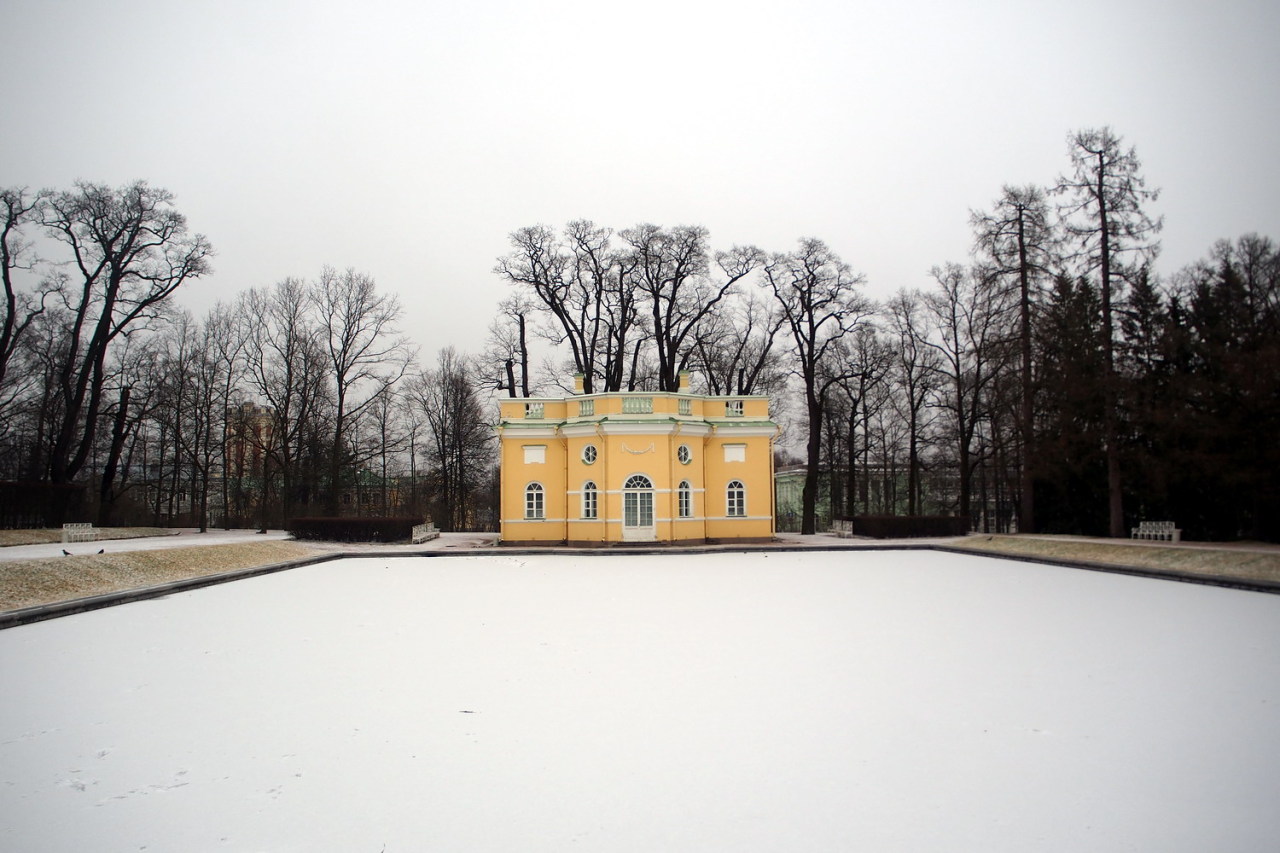 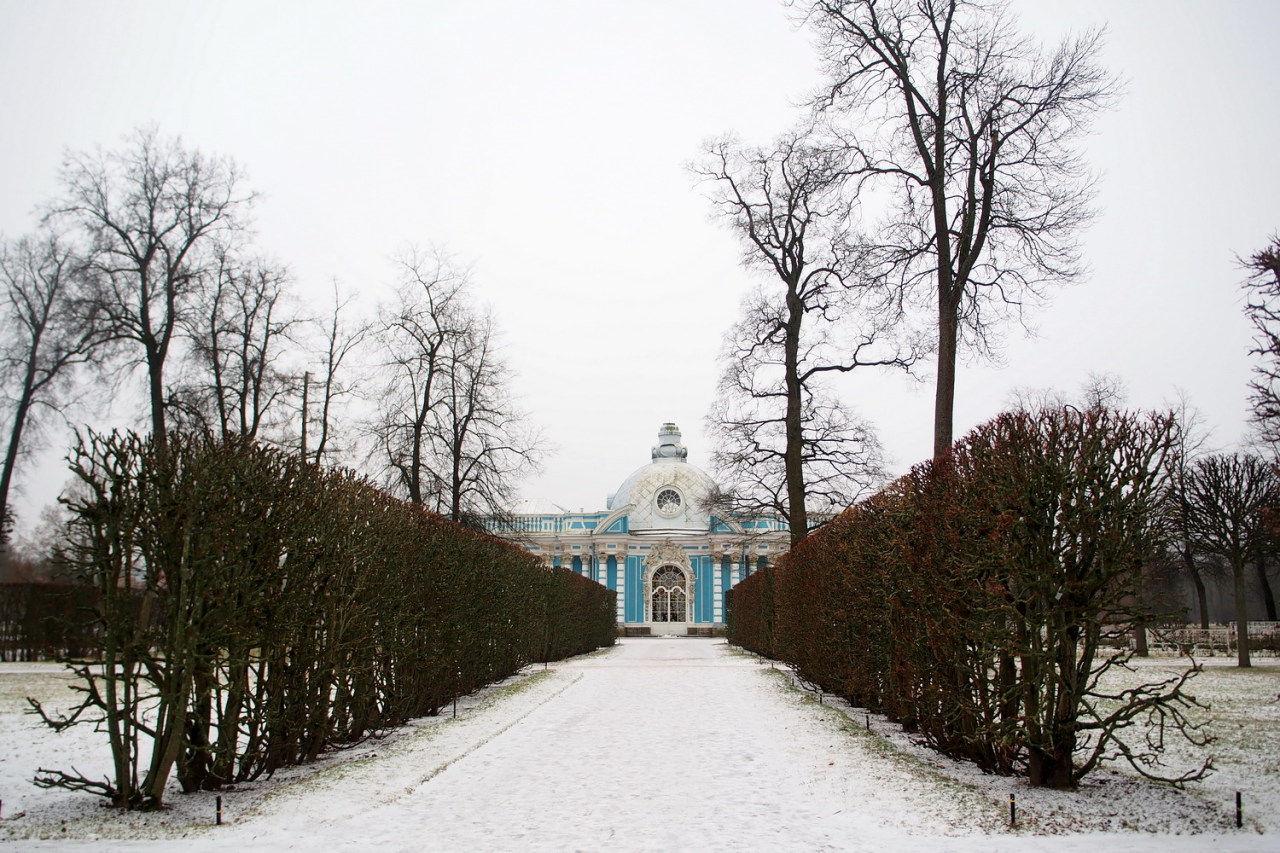 The next day, which was our last day in Saint Petersburg, we checked out the inside of all the churches we haven’t managed to see in details during the walking tour – St. Isaac’s Cathedral, Church of the Savior on Spilled Blood, and Kazan Cathedral (Kazan Cathedral is still a working church so no photography is allowed inside.)

If you think that the interiors of the Winter Palace and Catherine’s Palace are resplendent, then these churches are resplendence on steroids. My friends and I soon dubbed the trip “A Pain in the Neck” because we were forever gazing up at ceilings and murals and mosaics. I’m a staunch atheist, but even I felt awed by these churches. 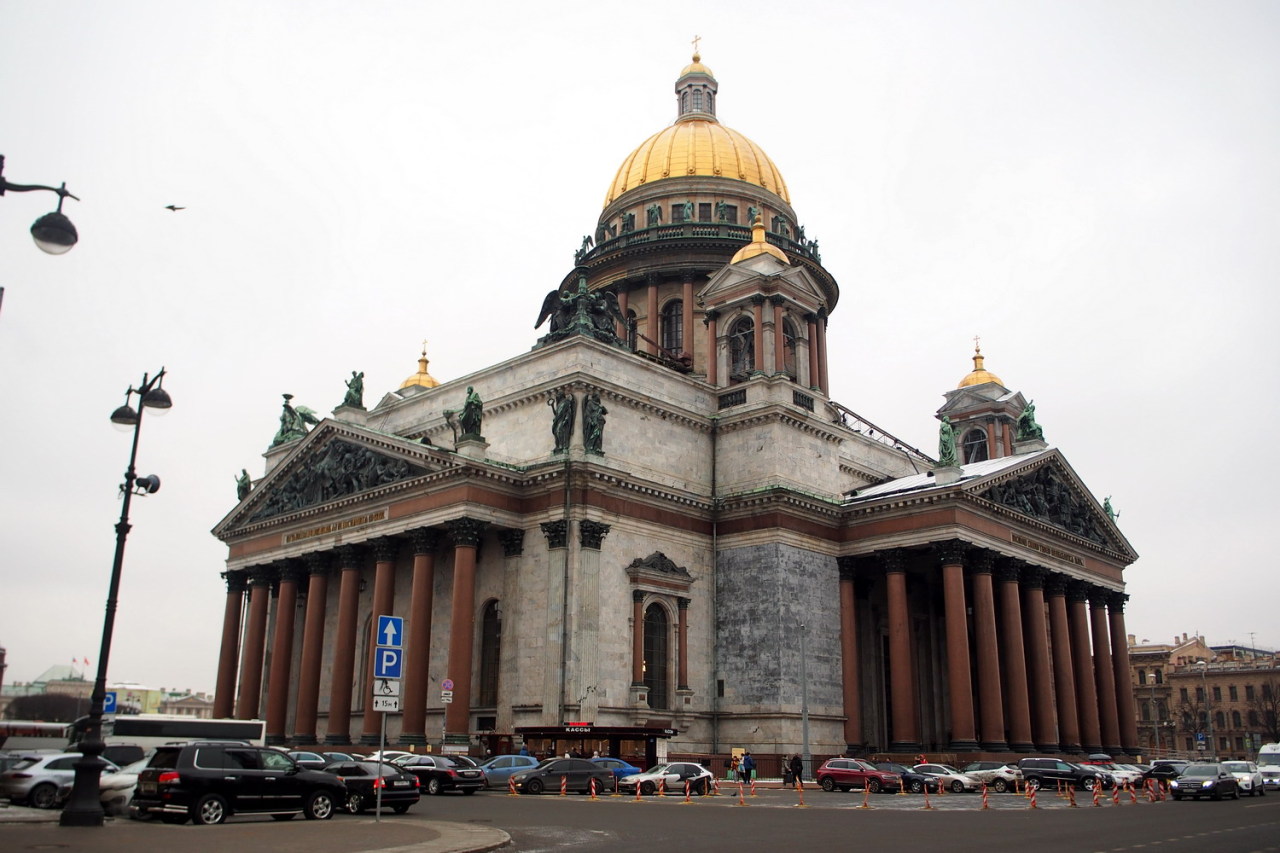 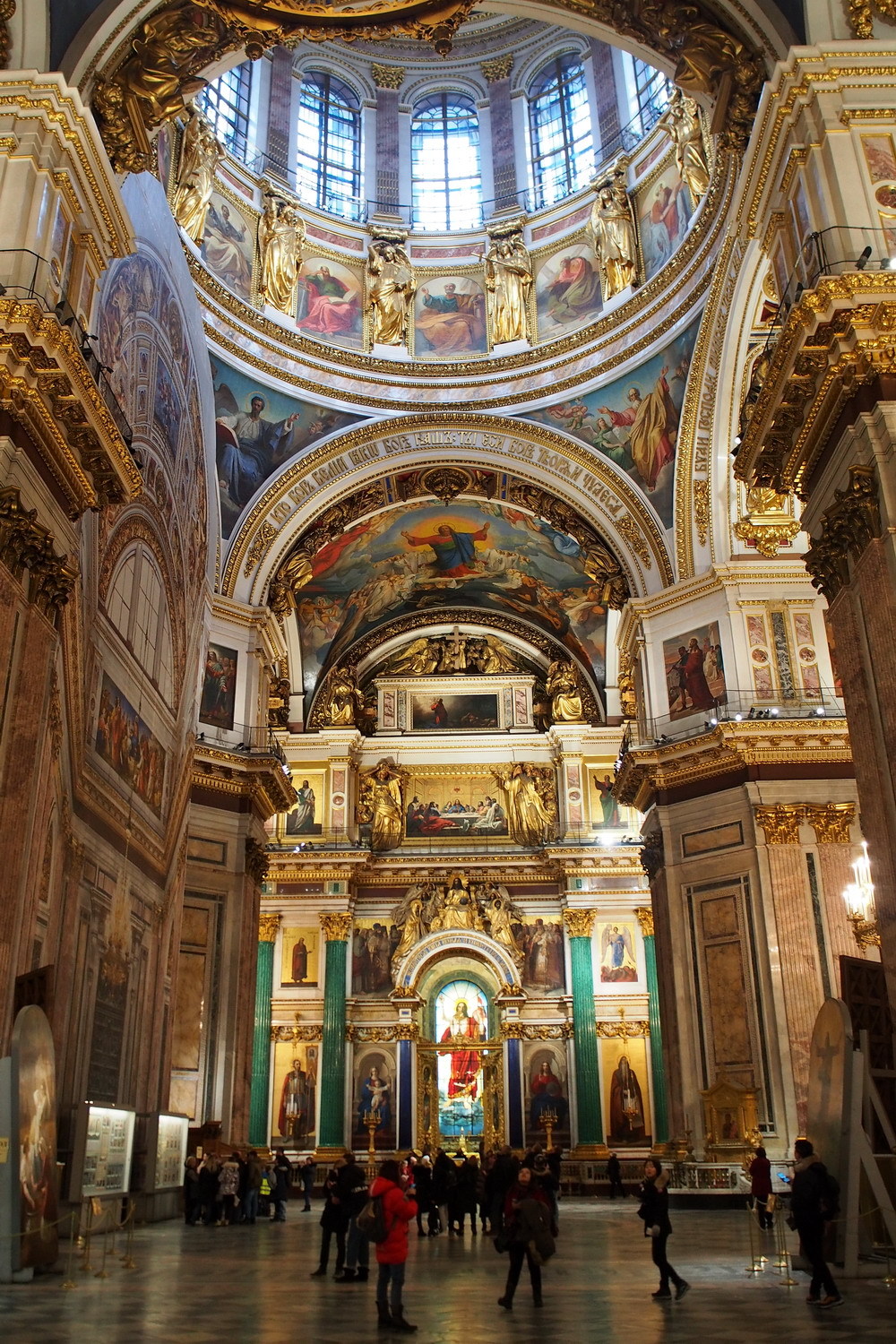 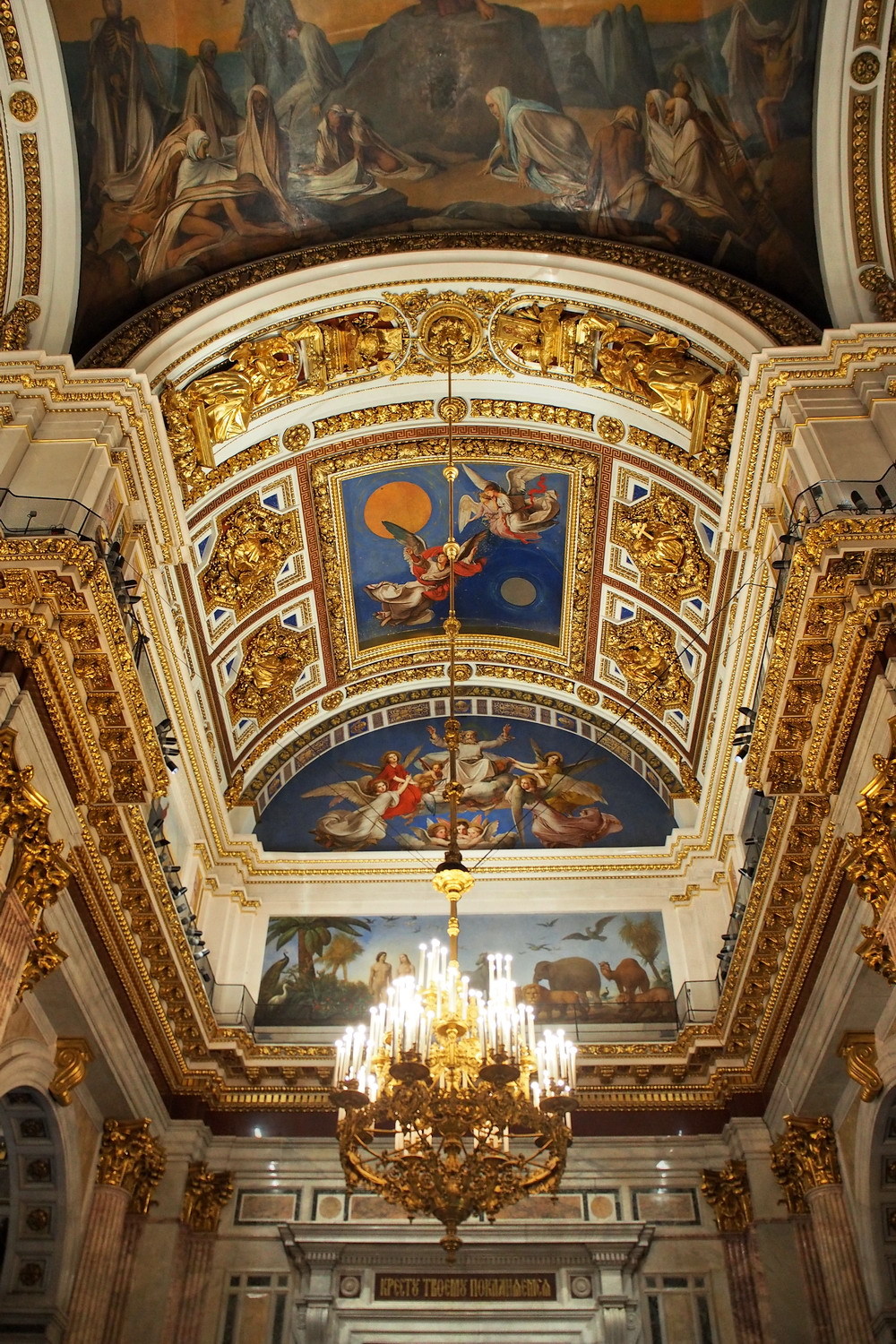 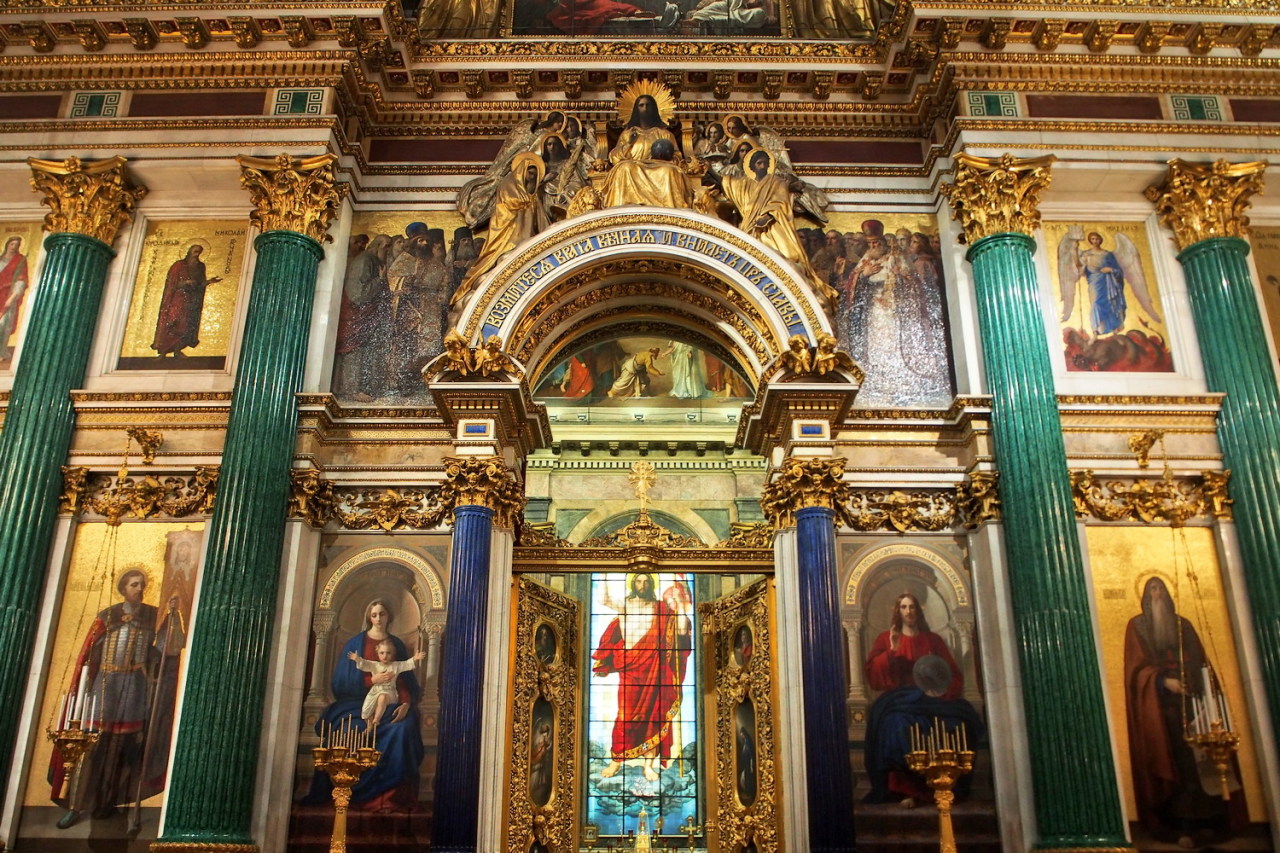 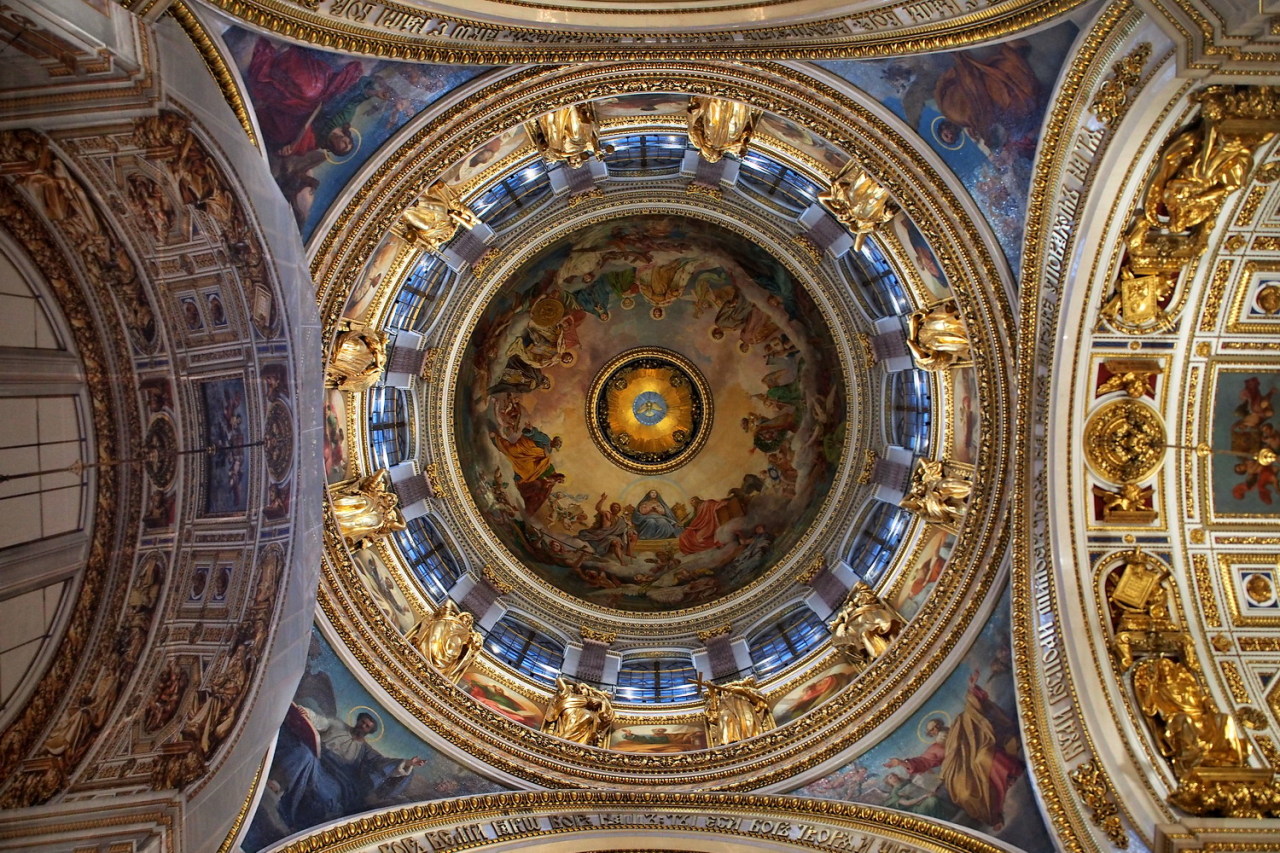 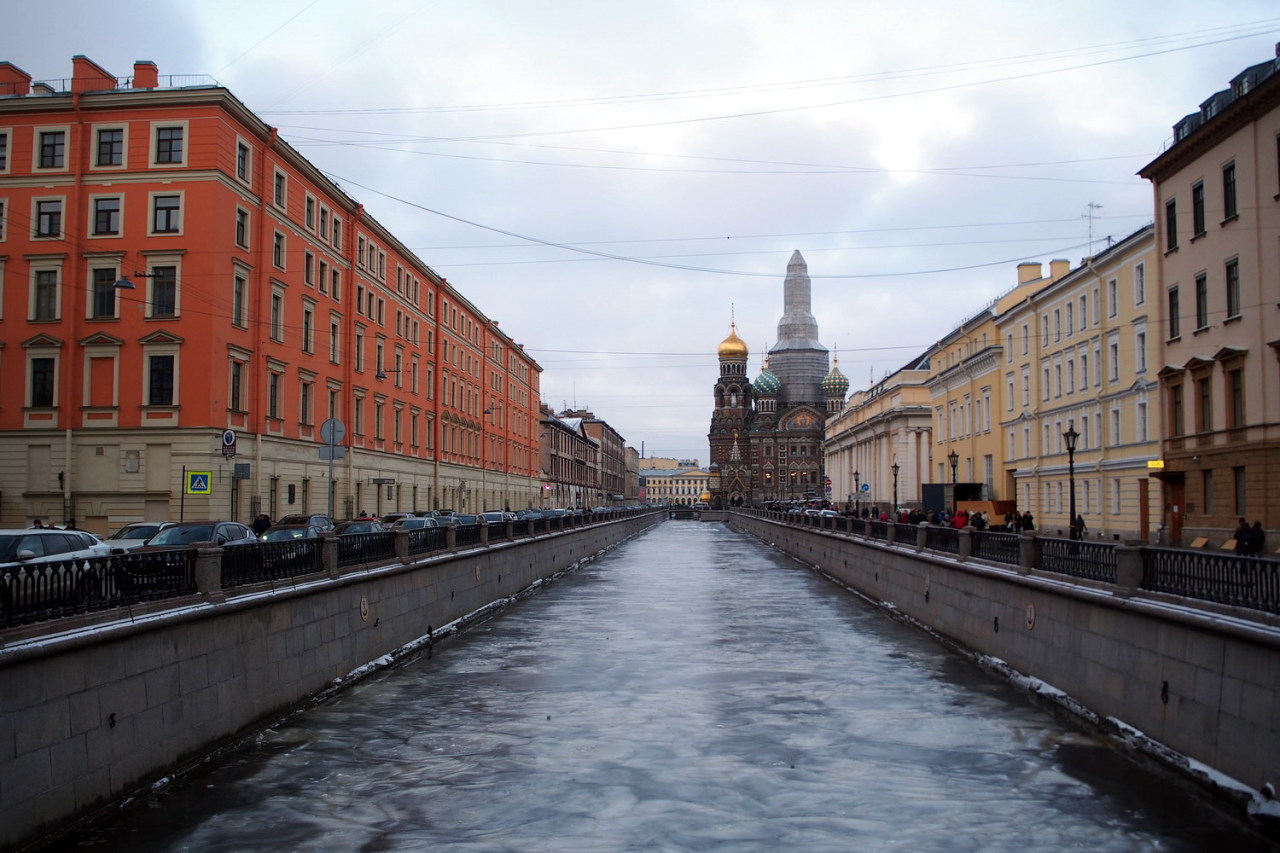 Church of the Savior on Spilled Blood 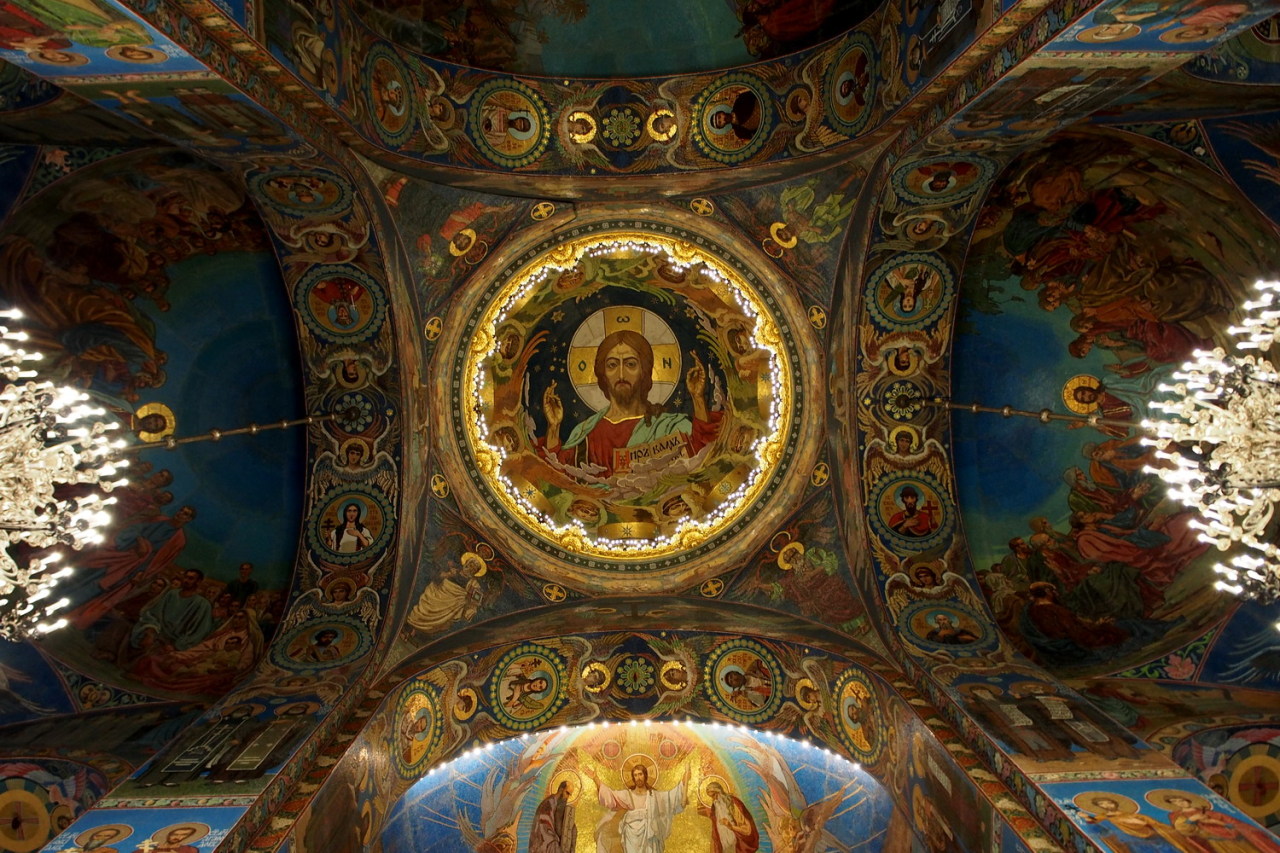 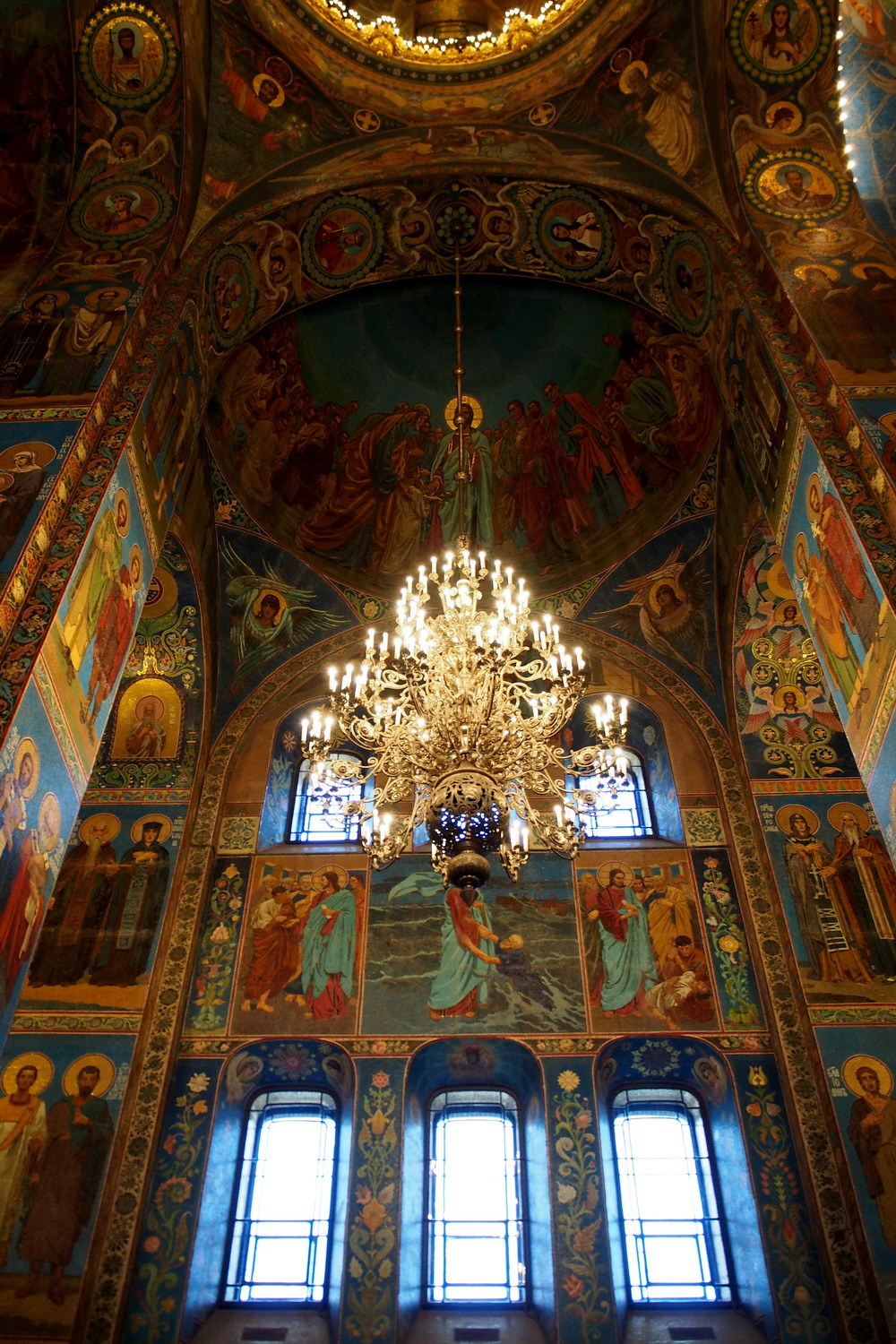 Afterward, while we were on the colonnade on the roof of St. Isaac’s, the sun came out – the first sun we’d seen in four days! So we spent the rest of the day walking along the Neva River to soak in some vitamin D. There are still tons of sights to see (like Peter & Paul Fortress, the Faberge Museum, and the Kuntskamera, a museum of curiosities), but we’d had enough of gold leaf, so we just walked around until it was time to return to the apartment, pack up, and head to the airport. Like I said, you have to save something for next time, and I hope there will be a next time in Saint Petersburg for me. 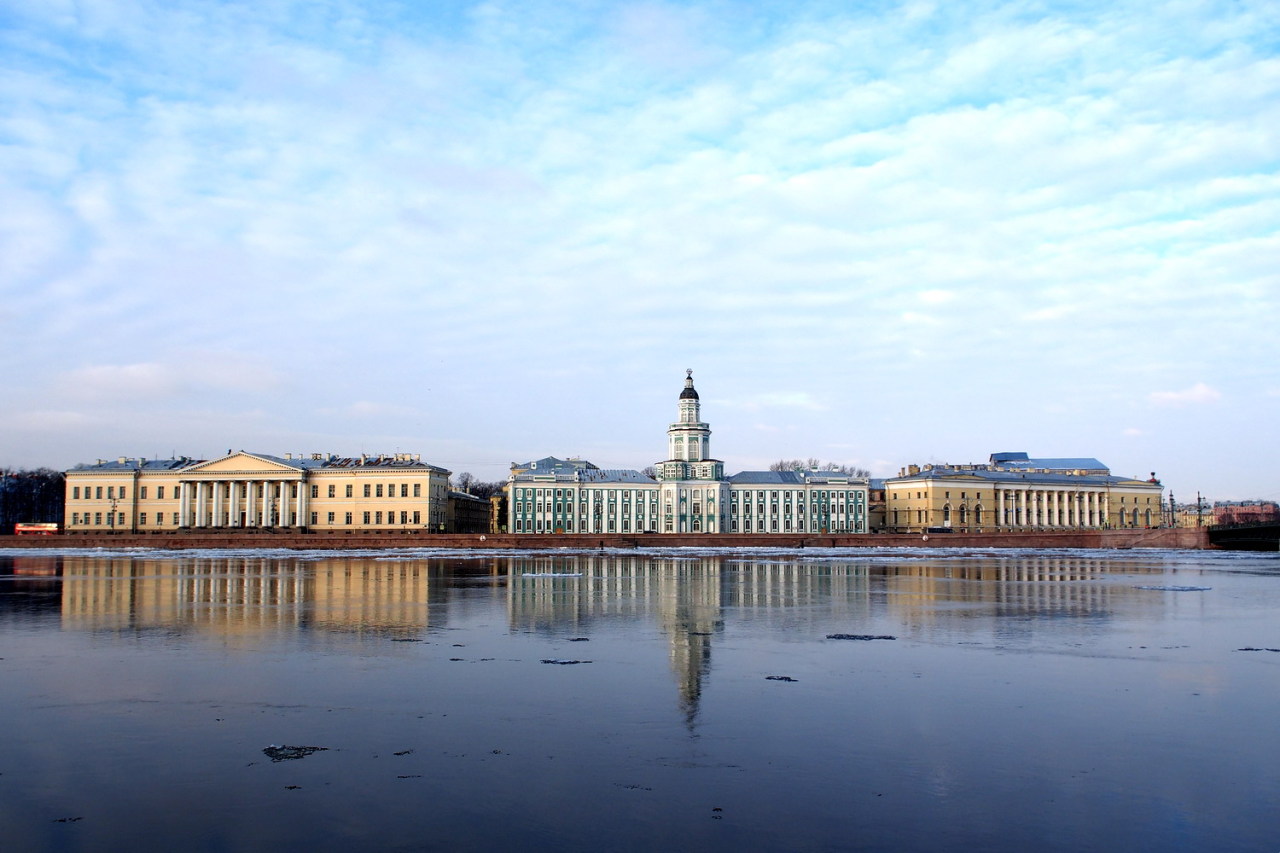 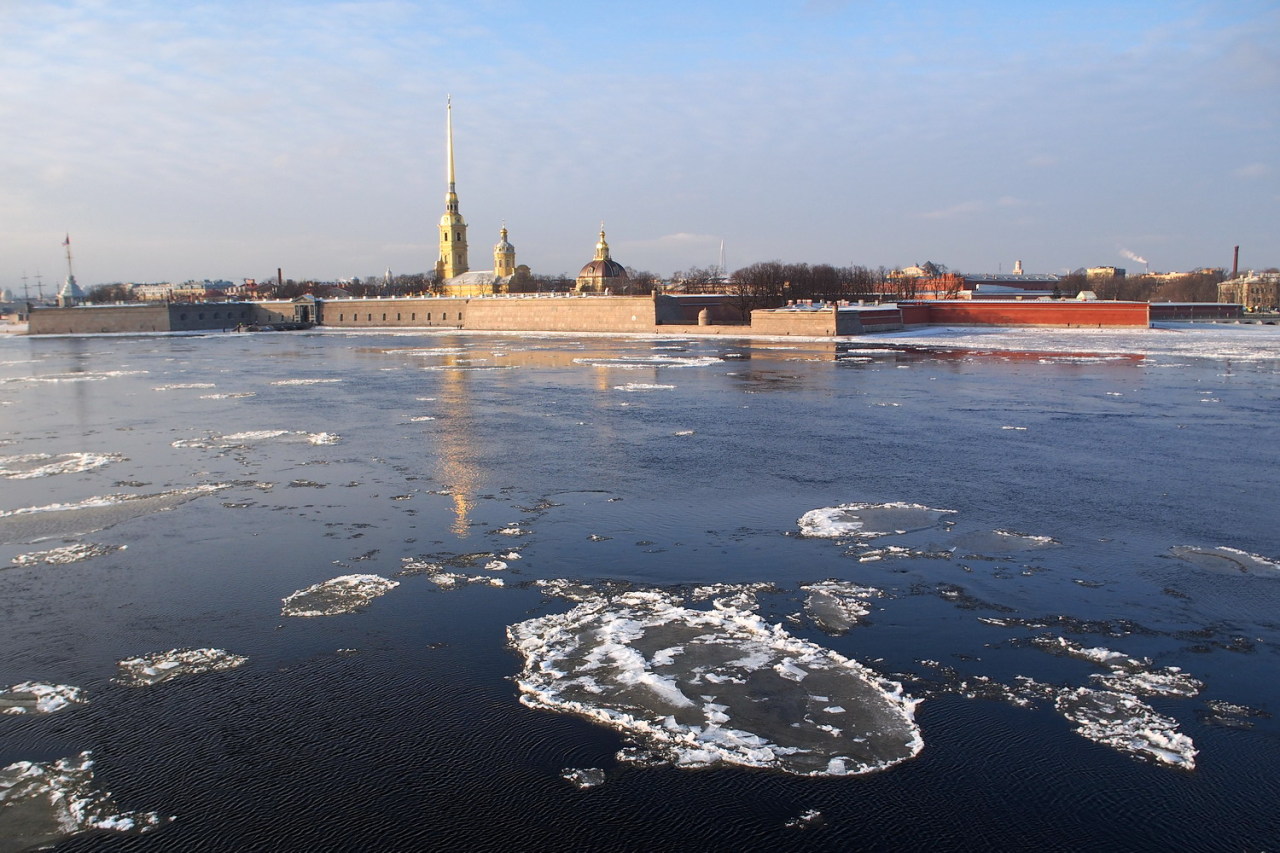 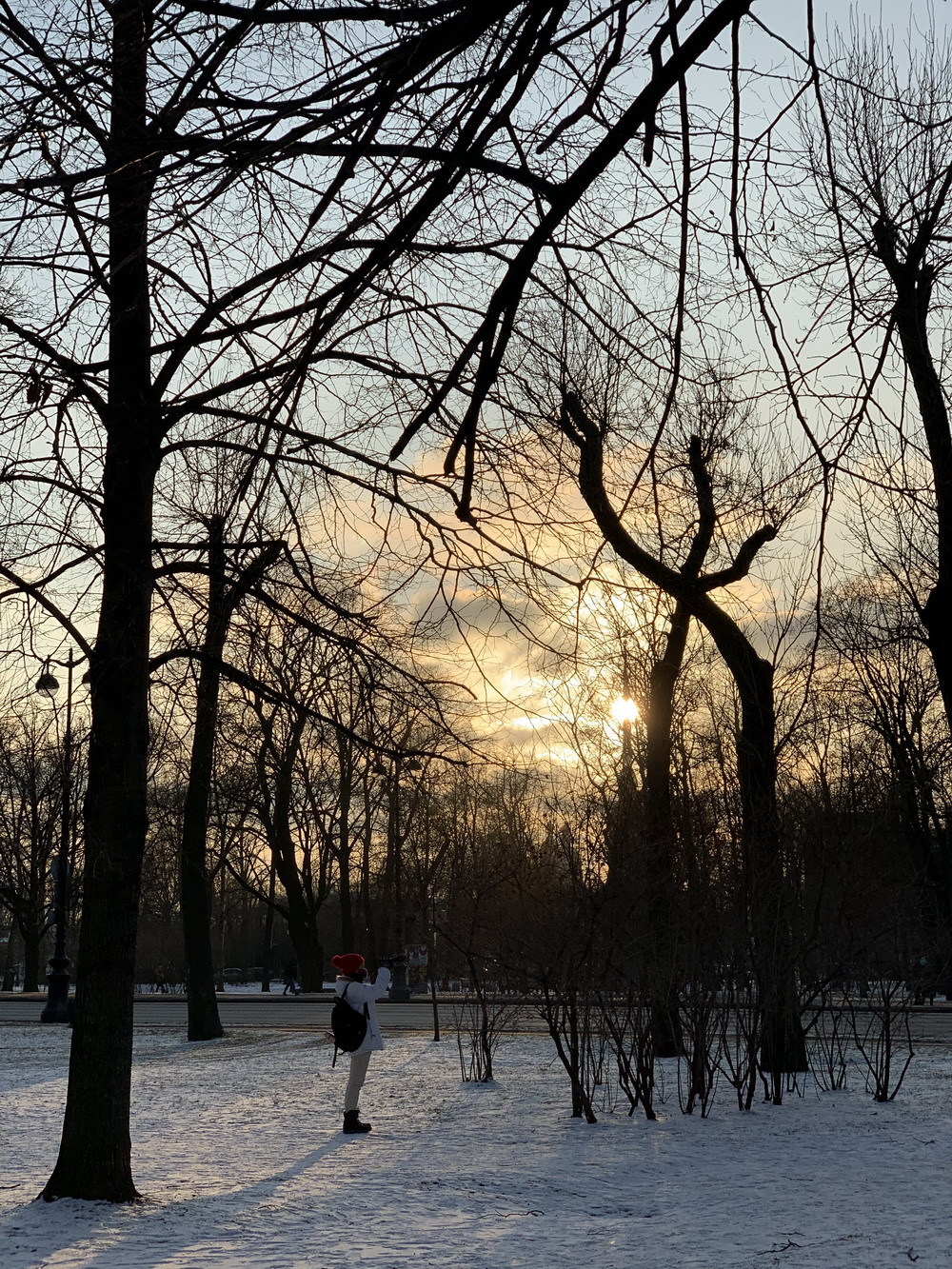 Up next is our Northern Lights adventure in Murmansk, so stay tuned!