Book reviews are still coming next week, but in the meantime, I thought it would be fun to do some TV reviews, since my last one was over a year ago. There are too many new shows now that it took me a long time to decide which show to keep watching and which show to drop. I’ve been watching mostly old shows (Black Mirror, The Crown), though I’ve had to give up on some, too, like Legion (too weird) and The Handmaid’s Tale (too grim). Nevertheless, here are the new shows that I’ve watched: 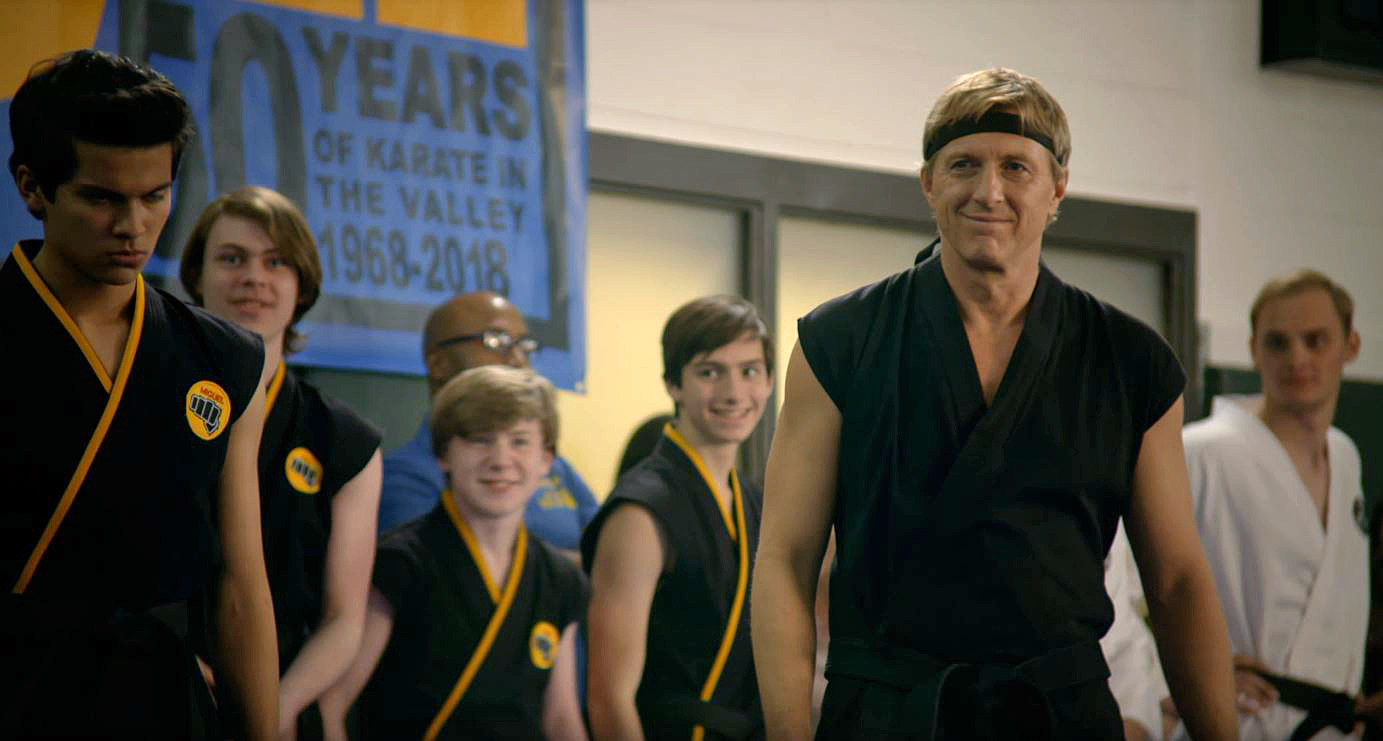 I’m a fan of the original Karate Kid (fun fact: the high school where they shot it is just down the street from my apartment building back in LA), but I’m well aware of its cheese factor, so when I heard that they were making a sequel focusing on Johnny Lawrence reopening the Cobra Kai dojo and reigniting his old rivalry with Daniel LaRusso, I thought it sounded stupid and would surely be bad. Imagine my surprise when it turned out to be really, really good. The series manages to capture the nostalgic feel for the movie while still updating the story to the modern day; the continuation of Johnny and Daniel’s characterization is believable, and the new characters are fun too. I can’t wait for season 2. I’ve actually been watching this for a while (it finished its 3rd season, and the 4th is coming next year), but I never got around to reviewing it before, so consider this a belated review. It’s based on the Corfu trilogy by Gerald Durrell, which I love. I’ve seen two other adaptations of My Family and Other Animals, but neither of them manages to depict the magic and the ridiculousness of the Durrells’ life on Corfu. The series does a little better, though I still find the Durrell children selfish and horrible to their poor, long-suffering mother, and I think it would be better as a half-hour comedy/drama than a one-hour drama/comedy. Still, between the beautiful setting, the breezy 1930’s costumes, and the fun (but sometimes exasperating) storylines, it’s the perfect summer watch. 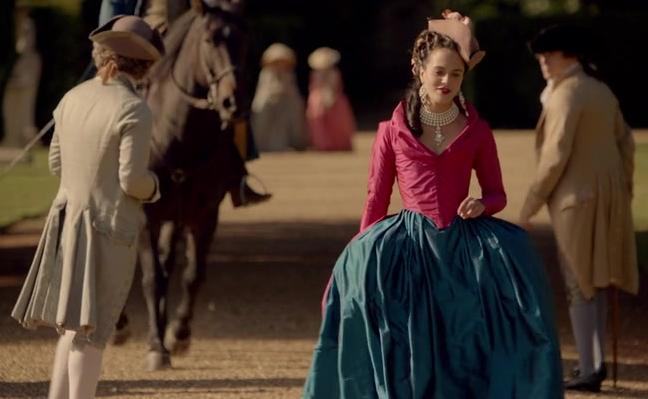 I’ve been meaning to check this out since last year but I haven’t gotten around to it until now (it’s now in its 2nd season). I mostly watch it for the gorgeous costumes, but the story, which revolves around the rivalry of two brothels in 18th-century London, is actually very good. The anachronistic modern soundtrack requires some getting used to, but it’s nowhere near incongruous and annoying as Marie Antoinette. Also, despite its subject matter, the sex scenes are not as graphic as I’d expected, and best of all, they serve a purpose in advancing the plot and developing the characters, as opposed to being a gratuitous and exploitative way to grab the audience’s attention, like in Game of Thrones. 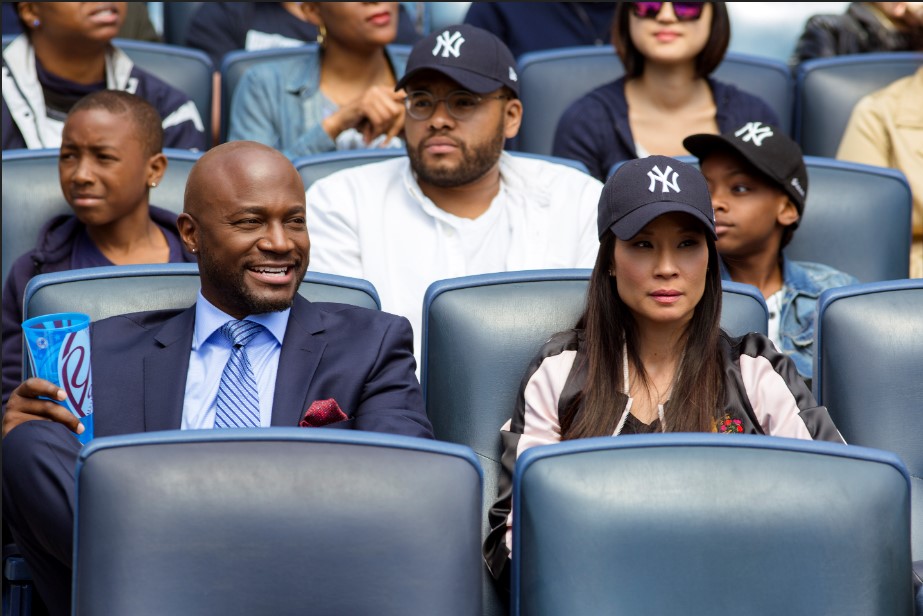 This is technically a movie, but it’s streamed on Netflix so I count it as a TV movie. Now, for all of my preference for dark, angsty series like Black Mirror and such, I also have a soft spot for rom-coms, though I tend to favor period or non-American rom-coms (The Decoy Bride, Austenland, etc.) This one, on the other hand, is a very standard American rom-com about two overworked assistants who set up their bosses (or, as they say in the movie, “Cyrano them” and “Parent Trap them”) so they could have more free time. I wasn’t going to check it out (Netflix series are usually good; Netflix movies, not so much), but everybody was raving about it, so I decided to give it a go and ended up really enjoying it. Sure, it’s predictable as hell, but it’s also cute, and the two leads are charming and have great chemistry, so it’s good for a Friday night in.