During my return trip to Greifswald, I had a couple of days free to travel around Germany. I guess I could have visited Berlin – this is my third time in Germany and the only place I’ve been in Berlin is the airport – but then I figured it would be more fun to revisit a place I really loved rather than trying to see something new. So that is why I decided to return to Quedlinburg. It is as close to a perfect fairy-tale town as I’ve ever seen, and I’m happy to say that after 9 years, it is still the same insanely pretty place that I remembered. If it wasn’t for the cars, you could see exactly what it was like 500 years ago. In fact, this time it’s even better, because my friends in Germany put me in touch with a local lady who gave me a personal tour, so I got to learn a lot more about the town and its history. 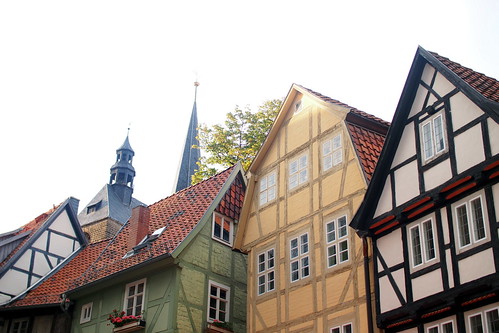 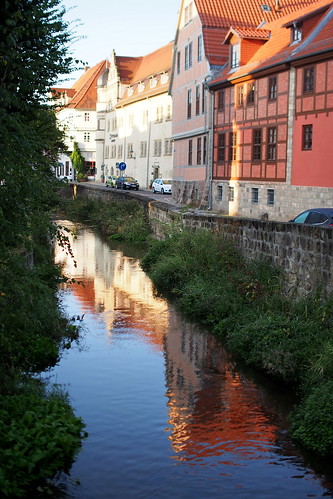 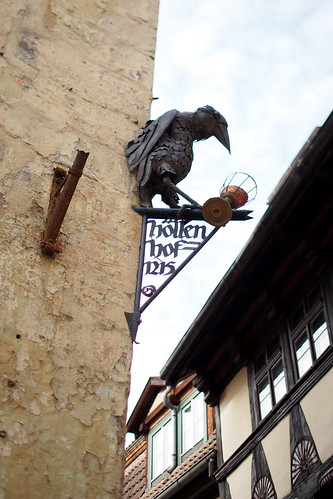 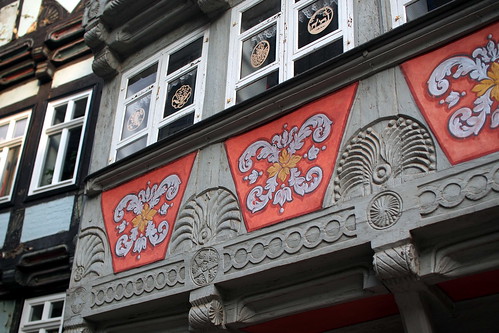 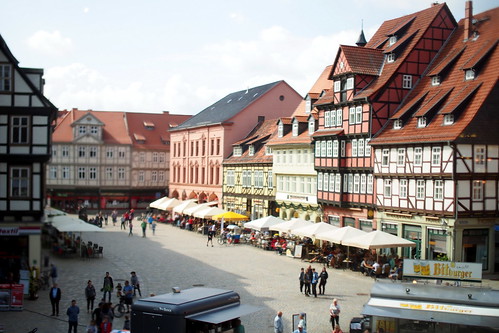 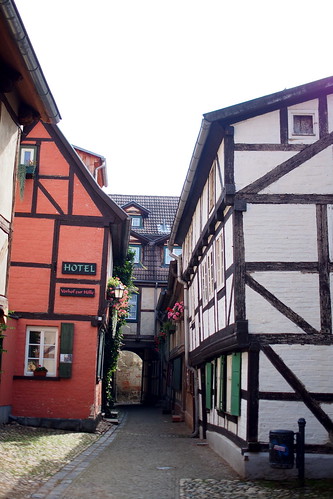 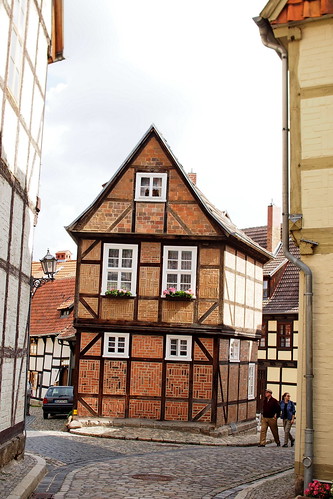 The one thing that struck me about Quedlinburg is that it is almost impossible to think that people actually live in those houses, so I’d always wanted to see the inside of one just to feel that it’s real. The town has a festival during which some houses would be open for tourists, but alas, I arrived a week early. However, as luck would have it, the tour guide lady actually lives right in town (her house is in the newer part of town, which means it was built in the 1700s as opposed to 1500-1600s. That in Quedlinburg counts as “new”) and she gave me a home tour! The inside is pretty much like a modern home, except there’s a plaque saying “1702” in the hall, and when you look out the window, you can see a Medieval castle. To her, it’s perfectly normal, but to me, it still feels like fantasy. 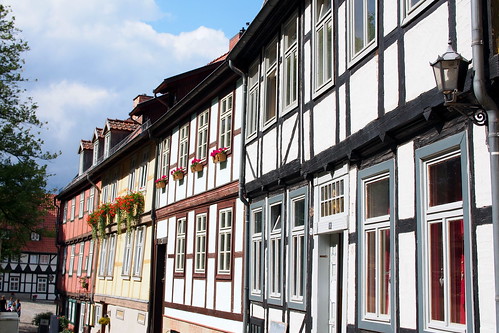 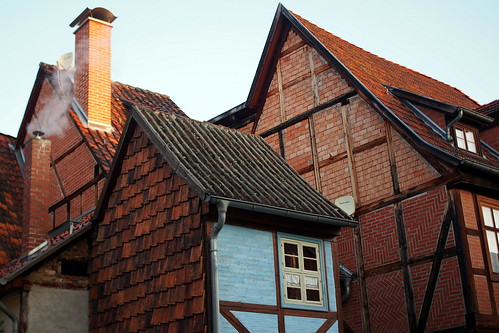 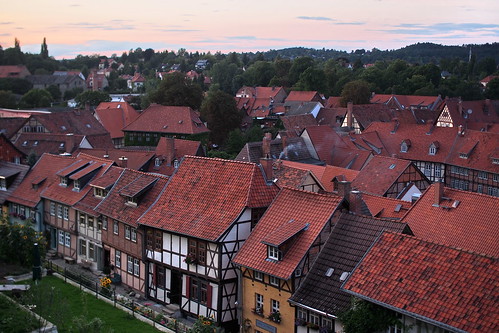 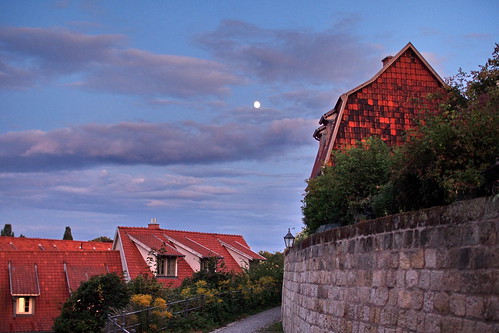 And of course, it wouldn’t be a travel post without a photo of the local cat, so I’m going to close out this one with not just a cat photo, but a dog photo as well: 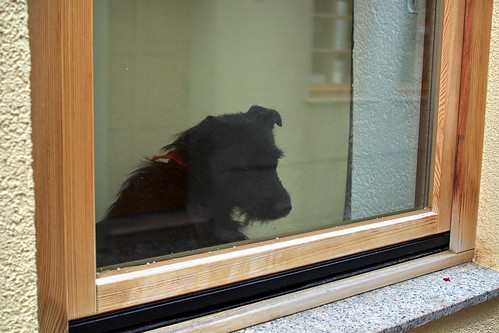 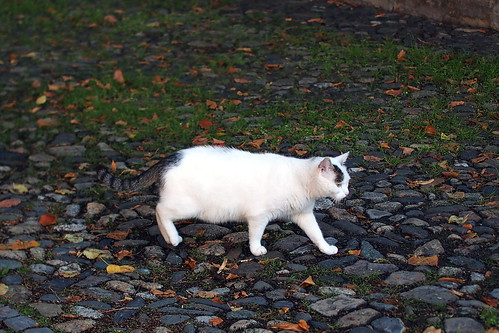