As promised last month, this month I’m going to do TV reviews instead of my usual book reviews. This isn’t going to be a regular thing, it’s just that I’ve been watching a lot of amazing shows lately and I wanted to rave about them. So here goes: 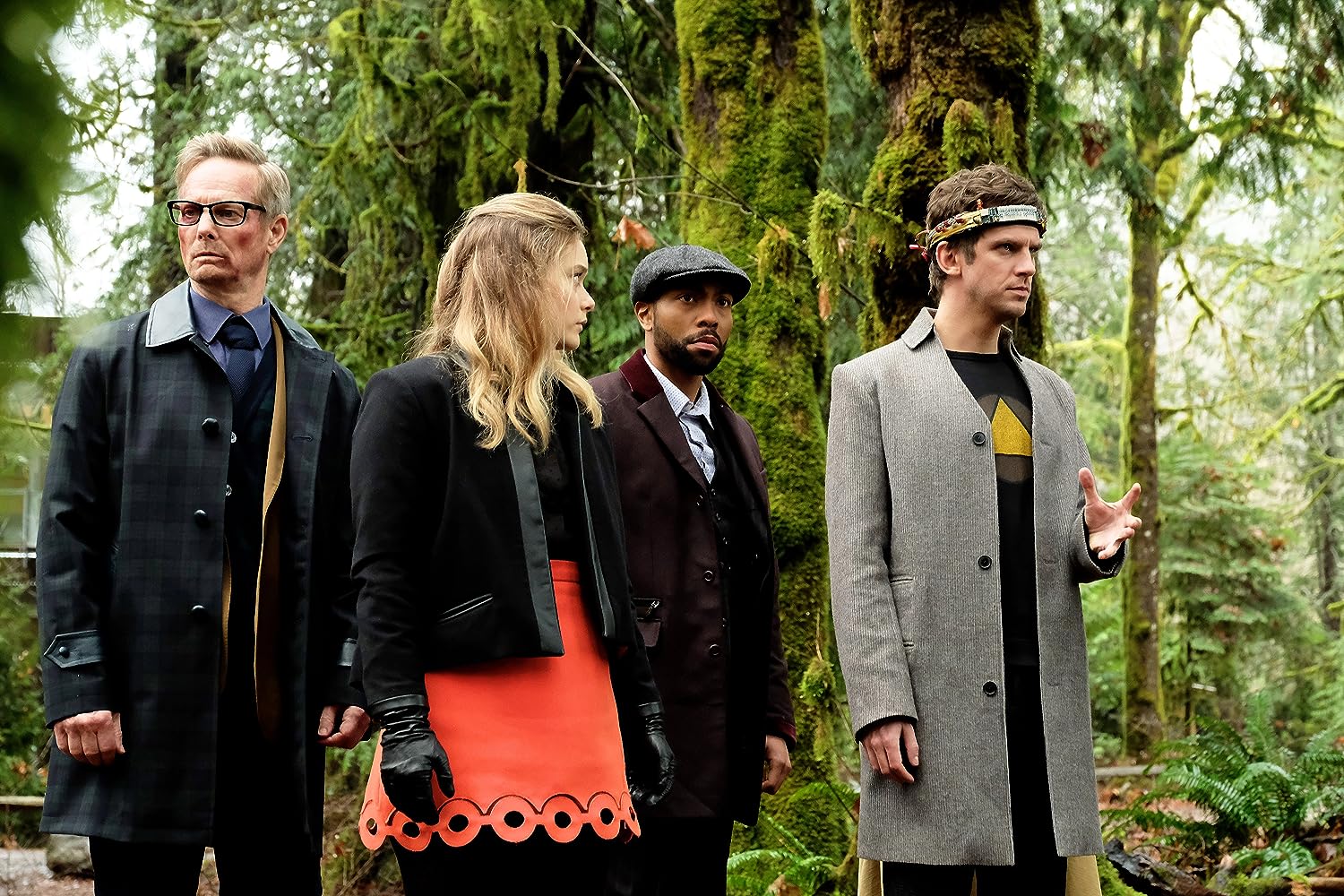 This is a superhero show, more specifically, an X-Men show (Legion is the son of Professor X), but it’s not your typical superhero show. It’s not your typical show, period. According to the comics, Legion’s mutant power is that he can absorb other personalities into his mind, and this manifests into a severe case of schizophrenia. The show took this idea and really put us inside Legion/David Haller’s mind – sometimes literally – as he tries to come to terms with his power while figuring out what is real and what is not. Because it deals so much with the idea of mind, memories, and mentality, the show’s storytelling is quite unlike anything you’ve seen before. That, combined with slightly off, retro-looking production designs (the show looks like it takes place in some trippy 1960’s alternate universe), means that it can be difficult to get into. But the cast is tremendous – especially Dan Stevens, who has a near flawless American accent (how is it that British actors are always so much better at American accent than vice versa?) and Aubrey Plaza – and after the first couple of episodes, you’ll be hooked and won’t find it so weird anymore.

This isn’t my type of show (it’s a murder mystery about a group of women in a wealthy neighborhood of Monterey), but it’s been getting rave reviews, so I decided to check it out, and suffice to say, I spent an entire Saturday binging it. It’s not so much a mini-series as it is a 7-hour long movie, and it does such a great job of building the tension that I spent the entire time watching with my fists clenched, waiting for it to explode. I’ve also read the book, and it’s good too (I actually prefer Reese Witherspoon’s character in the book) – book review coming next month.

Do I have to say anything more? Neil Gaiman, Bryan Fuller, a damn near perfect cast (this and “Jonathan Strange & Mr. Norrell” have restored my faith in casting for adaptations – the only quibble I had was Emily Browning, who I think is too young to play Laura, but after the episode two weeks ago, I was convinced), of course I would be all over this. My only complaint is that it’s not streaming, so you have to wait each week for a new episode. Therefore, I would recommend reading the book first – the plotting of the show can be really slow and a bit all over the place if you don’t know where it’s going. 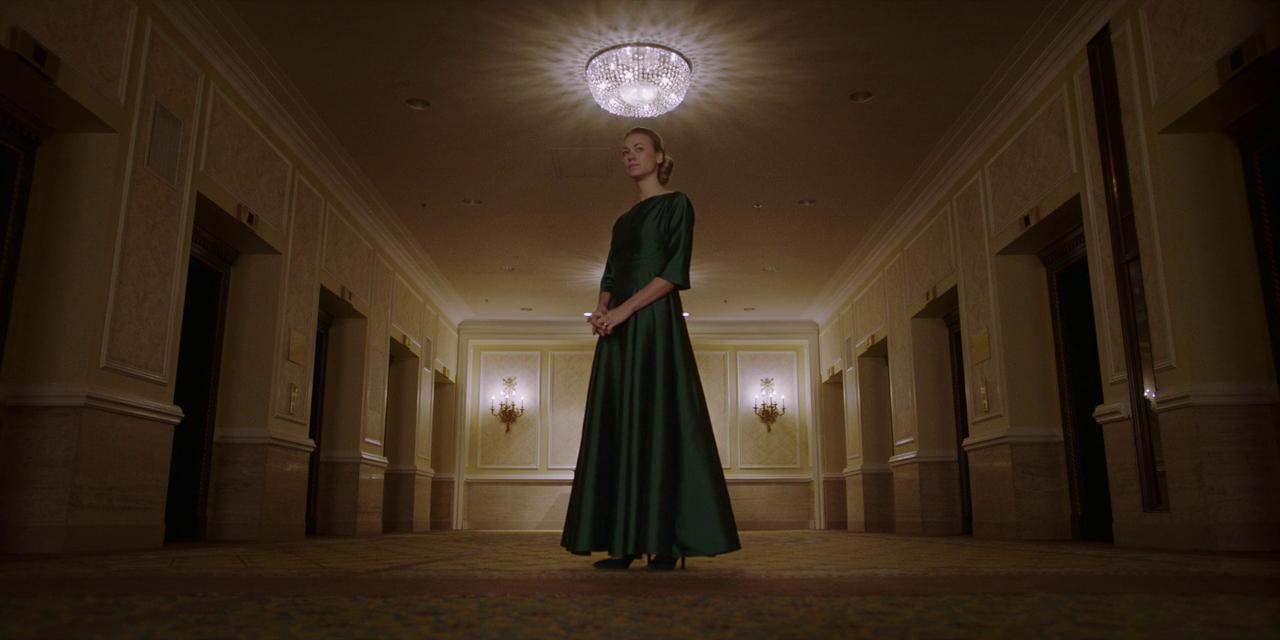 Again, this is not my kind of show – I’d never read the book, and in today’s political climate, a story about women losing all of their rights and being reduced to “two-legged wombs” sounds far too real and too depressing for me. But again, I’ve heard amazing reviews of it, and I’ve liked Elizabeth Moss since “Mad Men”, so I started watching. Well, it’s terrifying – the most believable dystopian story I’ve ever seen – but that’s also what makes it so riveting. I’m not sure if I’m invested enough to keep watching, mostly because it’s so mentally exhausting, but I’ll finish this season at least.

Anne with an E: 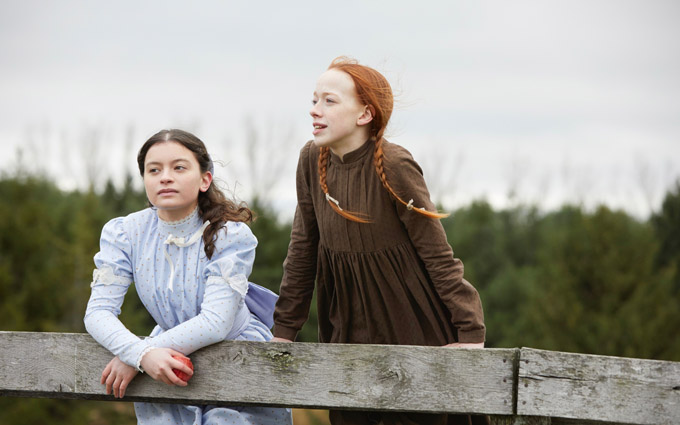 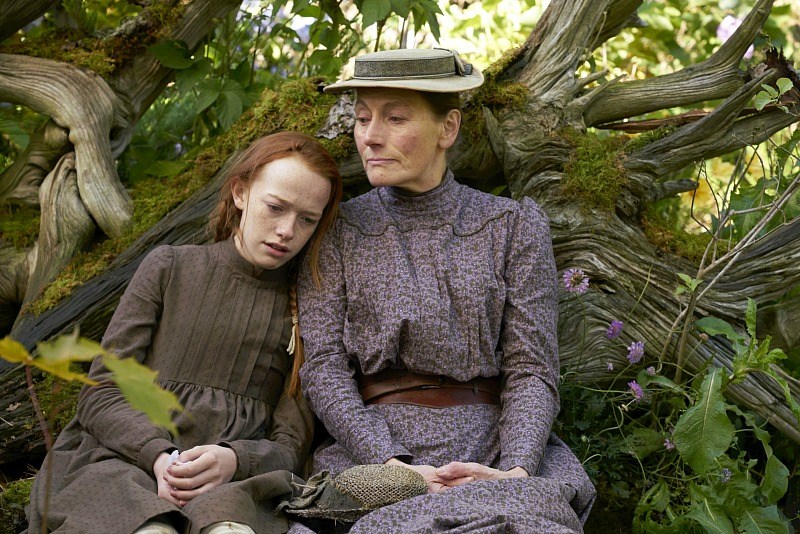 This may come as a shock to you guys, but I’m not a fan of Anne of Green Gables. I’ve read all of the books and watched the 1985 mini-series, and I love the world of L.M. Montgomery, but to be honest, I’ve always found Anne kind of annoying (when it comes to PE Island, I prefer the TV show “Avonlea”.) So I wasn’t particularly interested in a new adaptation of the book. But, after “The Handmaid’s Tale”, I need something light and wholesome to nurse my wrecked nerves back to health, so this fits the bill perfectly. It does a great job of making Anne more sympathetic (it shows very clearly that her imagining and daydreaming is a coping mechanism for all the horrors she’s had to endure) and of course, the scenery is gorgeous (or “divinely scrumptious” or “scrumptiously divine” or whatever Anne is wont to say.)