After 10 days in the Netherlands, I finally arrived in Amsterdam. Knowing its reputation as the party center of Europe, especially in the weeks leading up to the Gay Pride Parade, I was a bit apprehensive at what I was going to find. To my great relief, it’s not much different from the other Dutch small towns I’ve visited. Sure, it’s bigger, there are more tourists, and there’s the constant smell of weed in the air, but other than that, I found the same pretty canals, the same cute crooked houses, and quiet streets if you know where to look for them (hint hint: the Jordaan neighborhood. Seriously. Just five minutes up the canal from Anne Frank’s House, and the crowds melted away. Plus Café Winkle 43 with their famous apple pie is right there.) 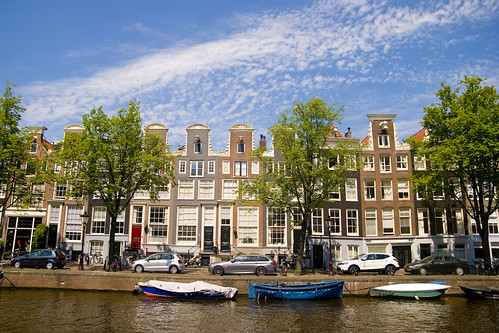 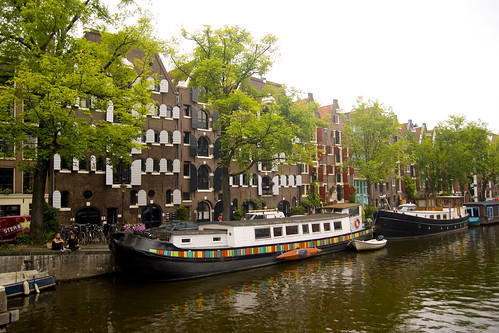 A corner of Jordaan 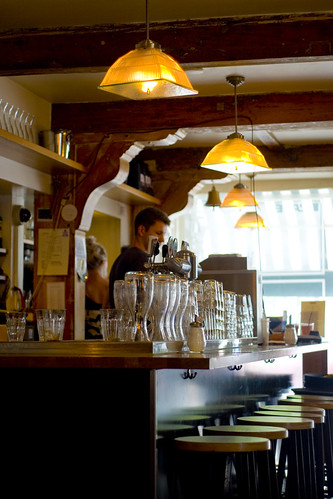 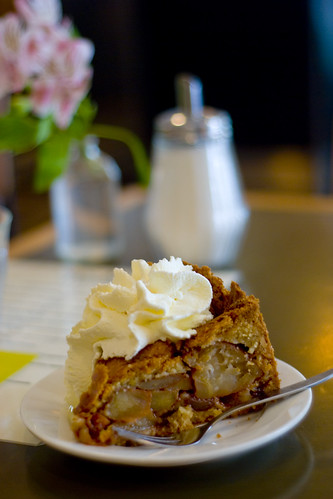 Inside Winkel 43 and a slice of their heavenly apple pie

I didn’t do a lot of the touristy things in Amsterdam – I didn’t take a boat tour, I didn’t rent a bike (my friends, whom I stayed with, live in the south end of town so I had to take the metro into town center), I didn’t go to the Red Light District (not at night anyway) and I didn’t buy any weed from a coffee shop. I didn’t even go to Anne Frank’s House! I know, it’s like going to Paris and skip the Eiffel Tower, but honestly, it was always insanely crowded, and even with my Museumkaart, I would have to wait in line for 45 minutes to an hour. I’m OK with that choice. 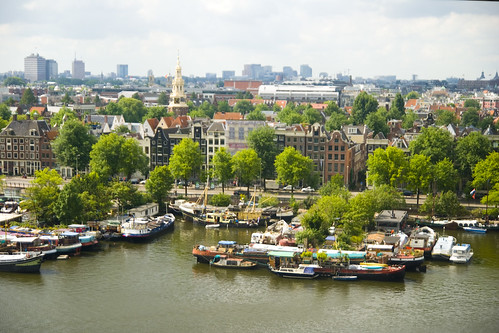 View from the top of the Amsterdam central library 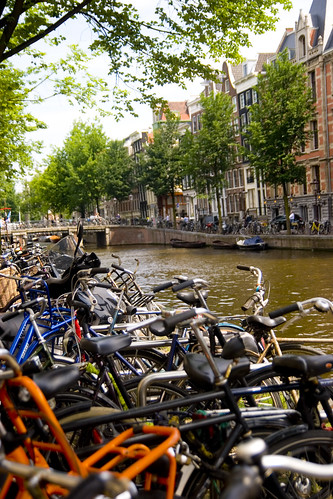 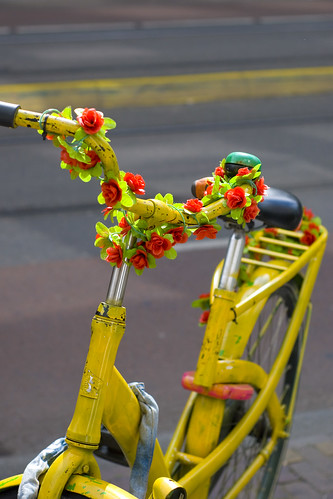 And of course, there are bikes everywhere 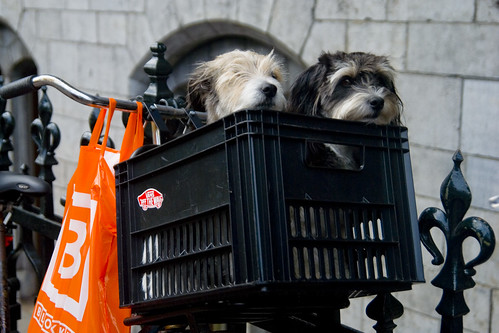 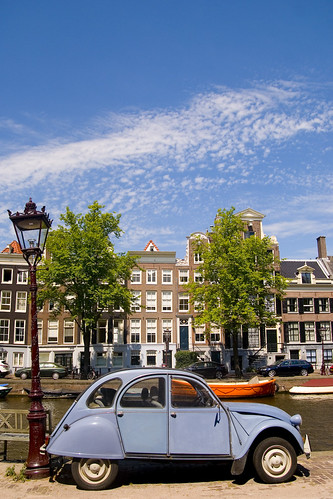 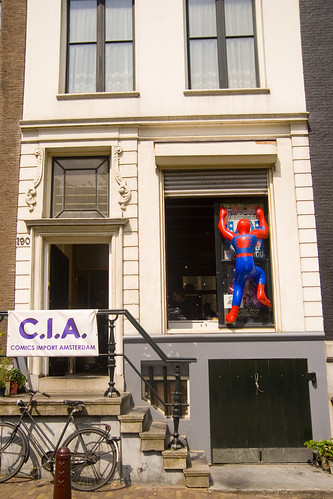 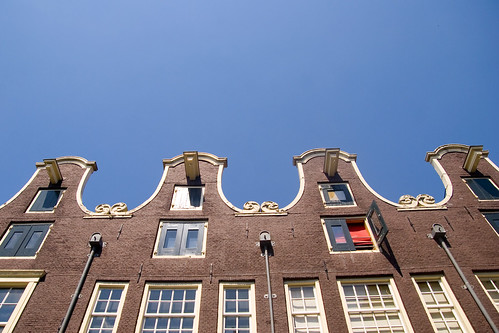 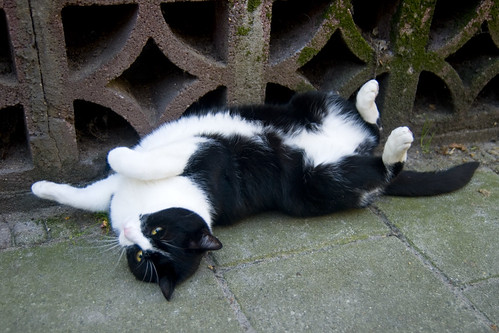 Making friends with the local feline population, as usual

What I did do is walking along the canals taking in the sights, and going to all of the museums. I went to the big ones like Rijkmuseum (I spent an entire a day there), Van Gogh Museum, and Rembrandt House, but the pleasant surprise was the National Maritime Museum. It’s free with my Museumkaart, and it was rainy that day, so I figured, what the hell, let’s check it out. It has a lot of great history, you get to climb on a real ship, and my favorite is the navigation room, where all the devices used for navigation back in the day are laid out under a starry ceiling. It was a great way to spend a morning. 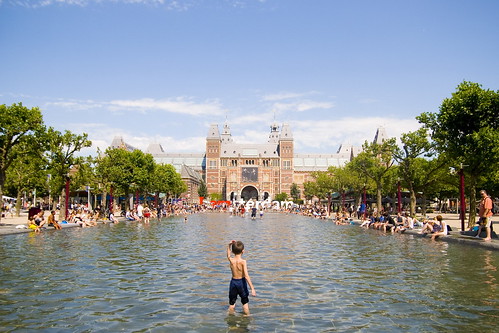 It was the hottest day in the Netherlands, so everybody was cooling off in the pool in front of Rijkmuseum 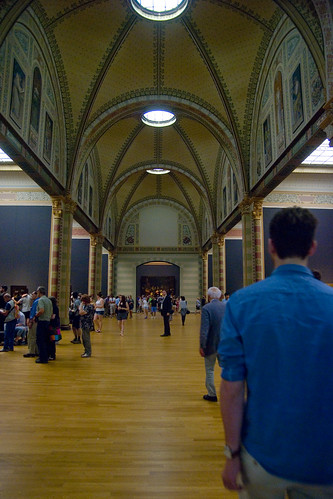 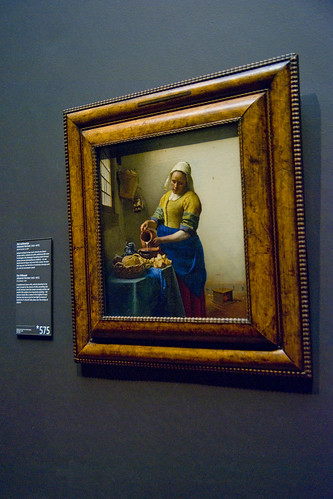 The corridor leading up to The Night’s Watch, and a SIA classic – The Milkmaid 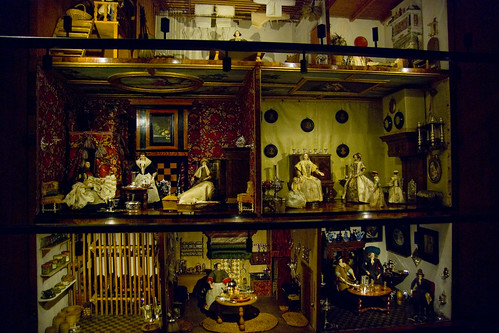 The dollhouse that inspired “The Miniaturist“ 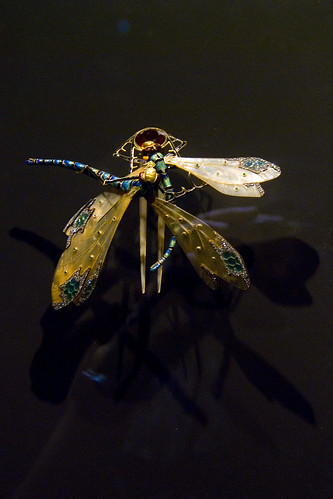 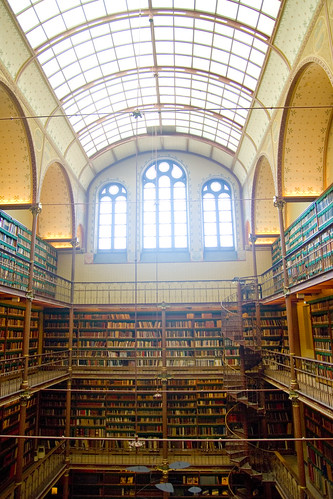 I want that comb… and that library 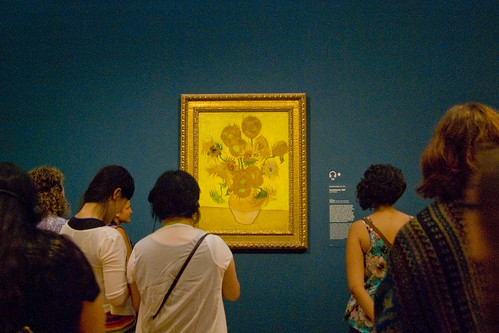 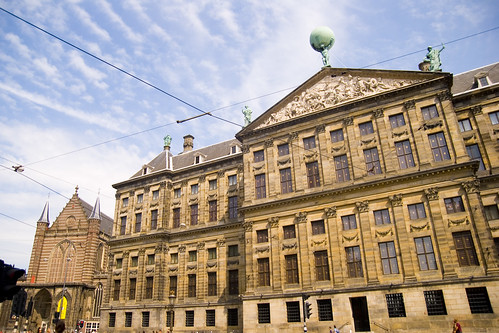 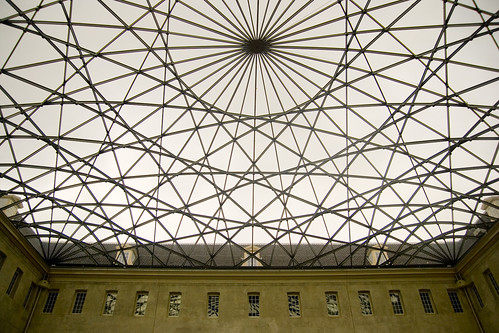 The ceiling of the National Maritime Museum 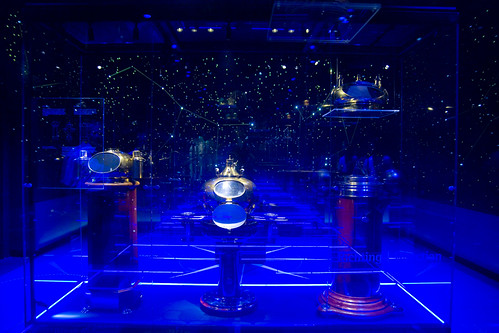 The navigation room – it looks like the inside of the TARDIS!

After coming back from Iceland, I had a week left, so that time I spent at open-air markets like the Waterlooplein Flea Market, Bloemenmarkt (Flower Market), and Albert Cuypmarkt, to shop for gifts. True, these markets may be geared toward tourists with lots of stalls selling knickknacks and souvenirs, but I wasn’t that particular about buying unique gifts (I ended up getting a scarf for my mom, a bulb of amaryllis for my dad, and stroopwafels for everybody else) so I really liked them. Plus it was fun just to people-watch.

It was also the week of my birthday, so I dropped into a few vintage shops to find something for myself. I didn’t get a picture of the dress I bought, but you’ll see it on the blog soon enough. 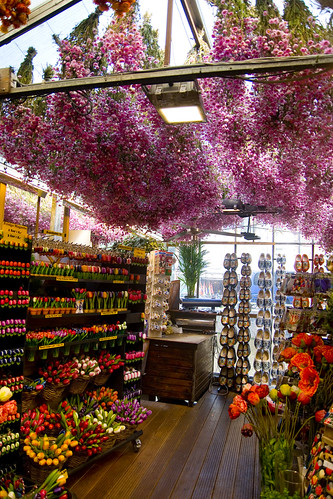 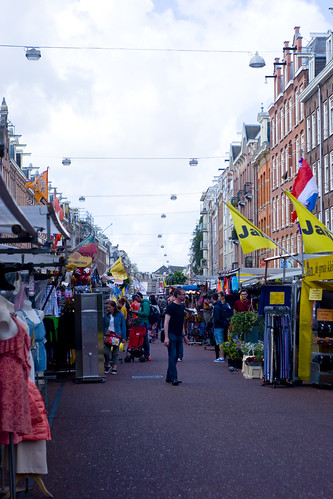 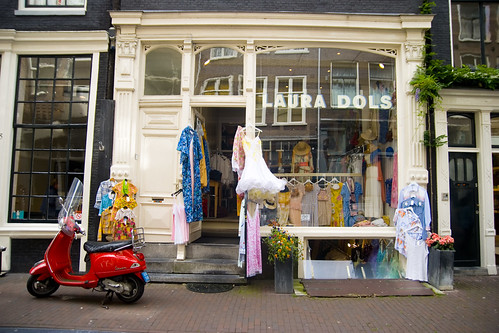 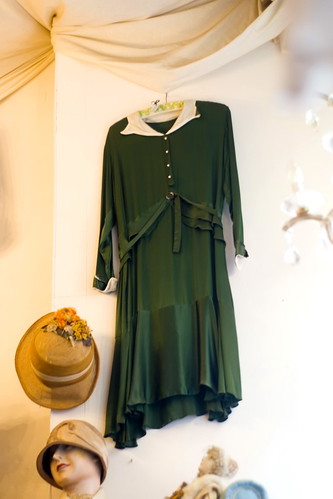 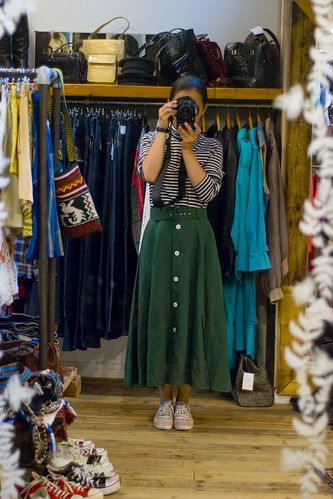 The two things I didn’t get – the dress is too expensive, and the skirt has slits up way too high 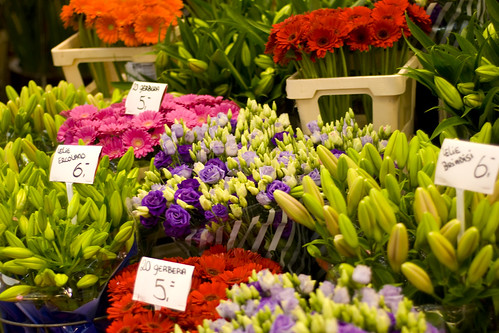 I still have one more post about Amsterdam, but my impression of the city was a fun, relaxing, quirky place. It may be a bit too outgoing for my taste, but there’s definitely more to it than just sex, drugs, and parties!

2 Comments on “The Netherlands Diary #4: Amsterdam”