The Netherlands Diary #1: The Hague & Rotterdam

It took a while for me to write up my travels in the Netherlands, not just because I had too many photos to sort through (about 1000+), but also because I was figuring out how to group them together, since it would take too long to give each place its own post. In the end I came up with a system that kind of makes sense – I grouped together towns that are similar in size (big towns, small towns, villages) – but they are not in strict chronological order. Hope you guys don’t mind.

Let’s start with my first stop in the Netherlands: The Hague (my Amsterdam friends are away on business when I arrived, so I stayed with another friend in The Hague first). The Hague is the administrative center of the Netherlands, so it has a more stately air. There are more imposing buildings (a lot of them are embassies) and the ubiquitous canals are small and not a major part of the city like in other Dutch towns. Still, you shouldn’t skip it – the Old Town is pretty, it’s close to other cities and towns so day trips are easy, the Binnenhof (seat of the States General) is gorgeous, and of course, right next door is the Mauritshuis museum, home to “Girl with the Pearl Earring” and “The Goldfinch”. The museum itself is really small (I think it took me about 2 hours to see it all, which is a record for me. Usually a museum takes me at least half a day), but if you love Dutch Golden Age paintings, it’s a must-see.

(Pro tip: I got a Museumkaart for 60 euros, which gave me free access to 400+ museums all over the Netherlands for 31 days – if you have a Dutch address, register it and it’s good for a year. Since most museum entrance fees are between 15 – 17 euro, it more than paid for itself.) 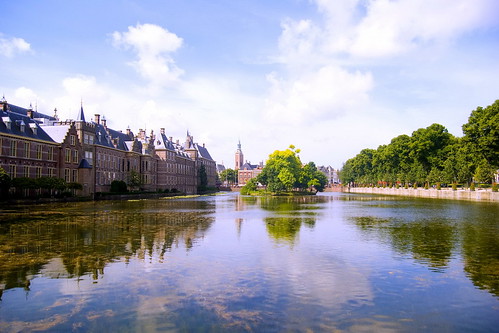 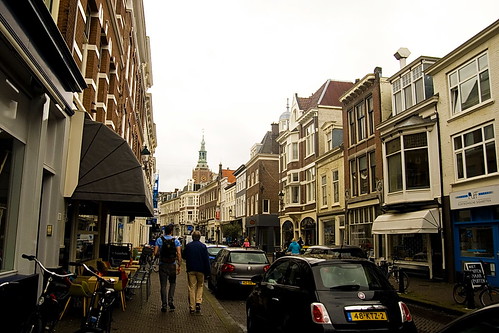 Main street of the Old Town 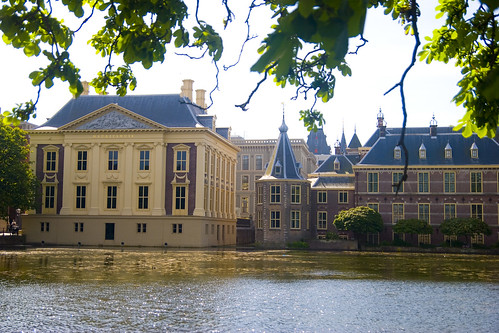 The Mauritshuis (on the left) 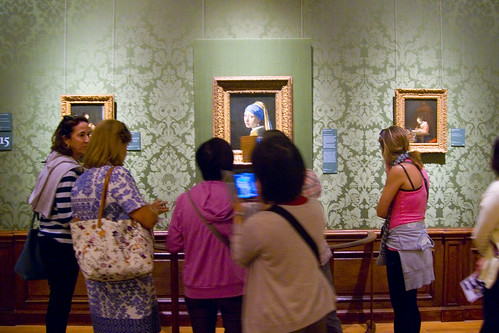 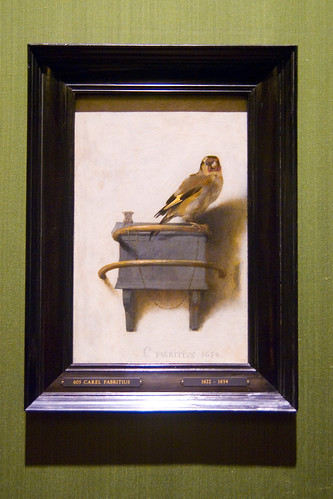 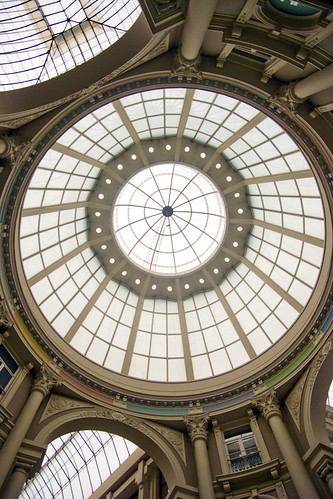 The Goldfinch, and the ceiling of the Old Town’s shopping center 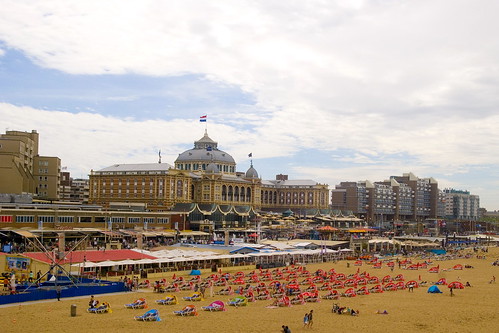 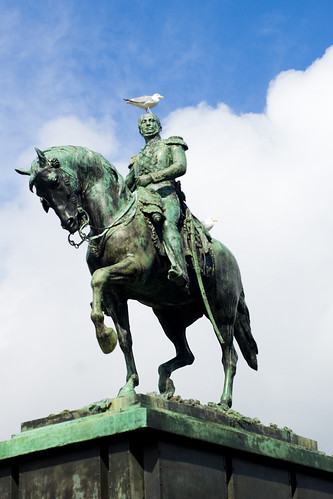 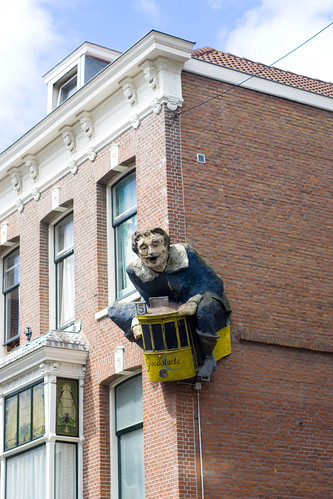 The statue of King William II of the Netherlands, and a… thing on the side of the building in the Old Town

While there, I also visited a weekend flea market, where I bought a couple of cute brooches (they will debut on the blog soon, hopefully), and a farmers market, where I had my first taste of stroopwafel (a famous Dutch snack, made from two thin waffles with a syrup filling). It was too sweet for me, to be honest. I prefer Belgian waffles. 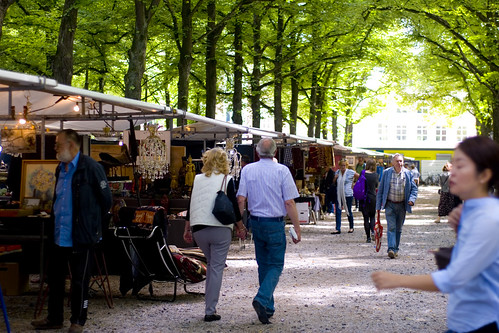 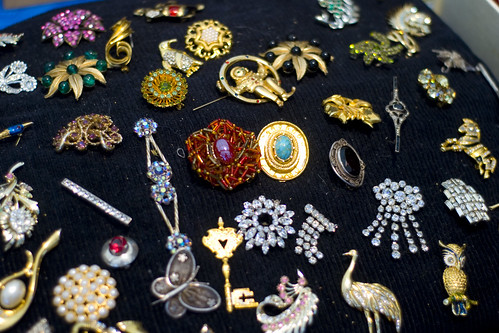 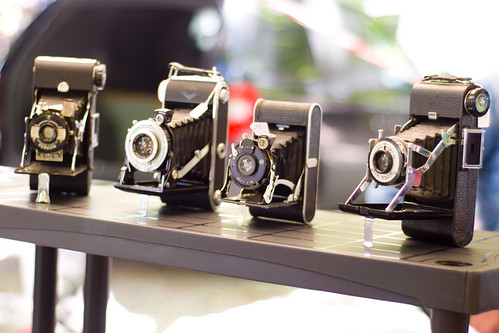 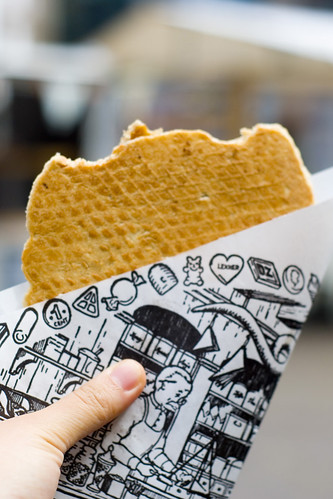 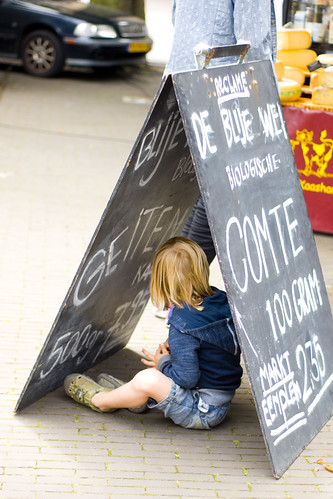 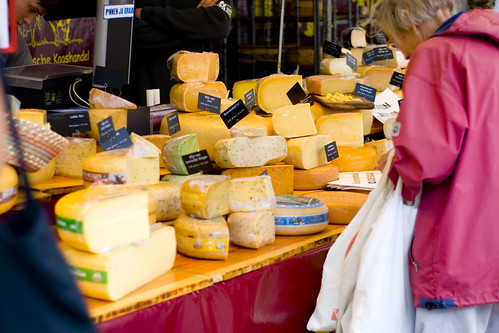 I got the chance to taste more Dutch food when I went to Rotterdam with my friend. We only had half a day there, and half of that was spent at the Kinderdijk windmills (which will have its own post), so we didn’t get to see much of Rotterdam. To make up for our lack of sightseeing, we spent most of our time in its Market Hall, an indoor market that sells everything from fresh fruits and veggies to fish, meat, cheese, and of course, snacks. We ate so much fried food that the next day I was actually craving a salad! 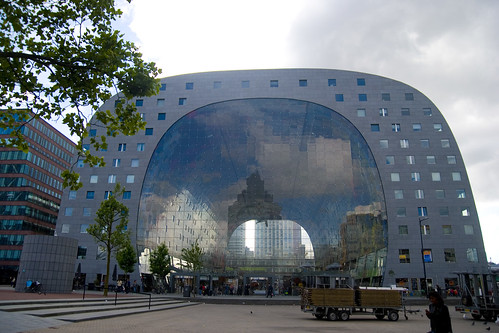 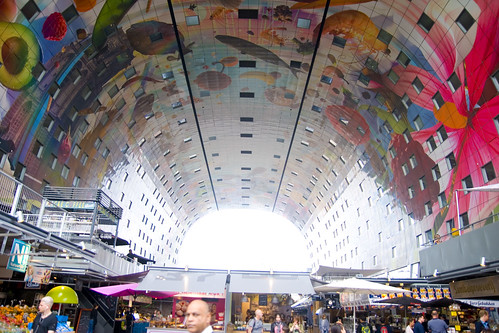 The Market Hall, outside and in 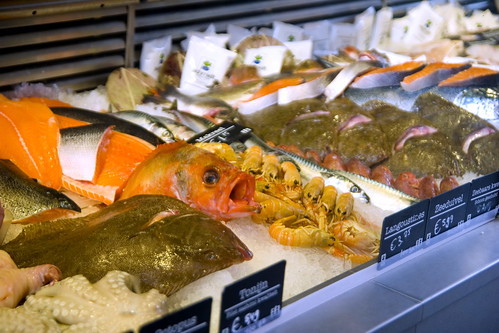 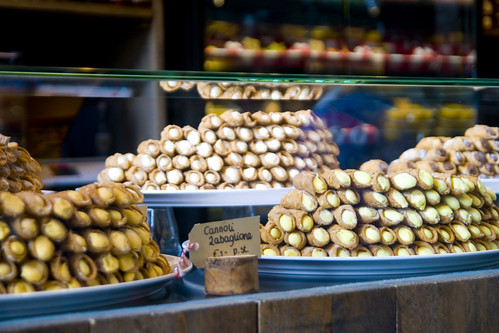 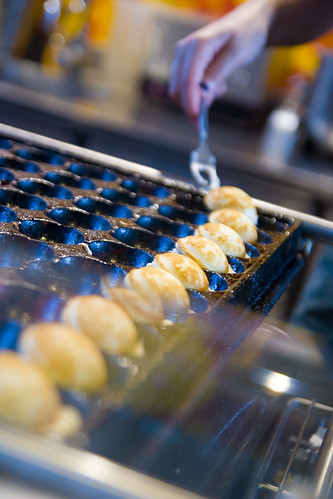 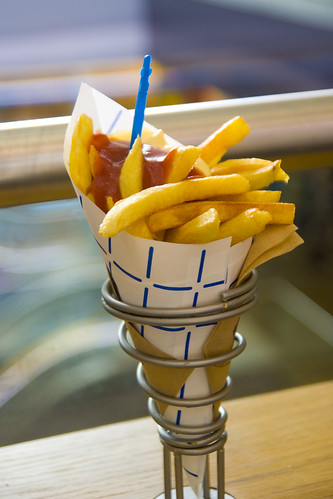 Right next door to the Market Hall is Rotterdam’s famous cube houses, so we did get to see a bit of the city after all. It looks a lot more modern than the rest of the country – makes sense, since most of it was destroyed during WWII and had to be rebuilt. It is usually said that most Dutch towns are versions of Amsterdam, except for The Hague and Rotterdam, so I’m glad I got to see them both before I arrived in the capital. 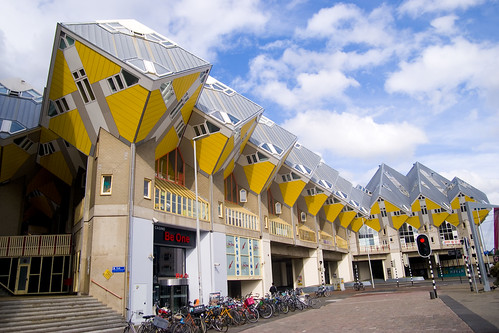 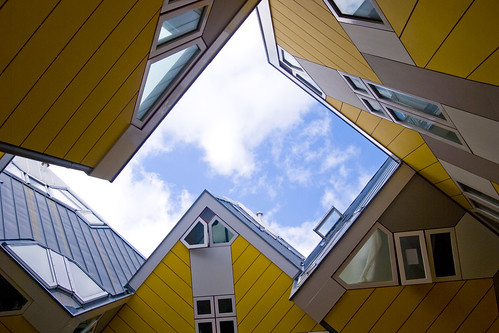 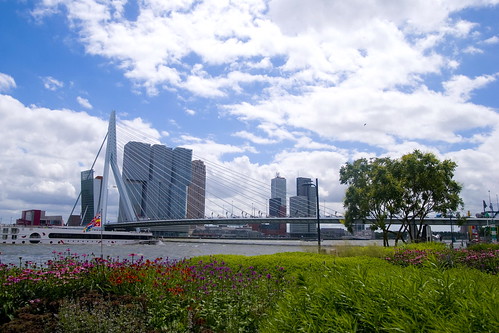 Another famous landmark of Rotterdam – the Erasmus Bridge 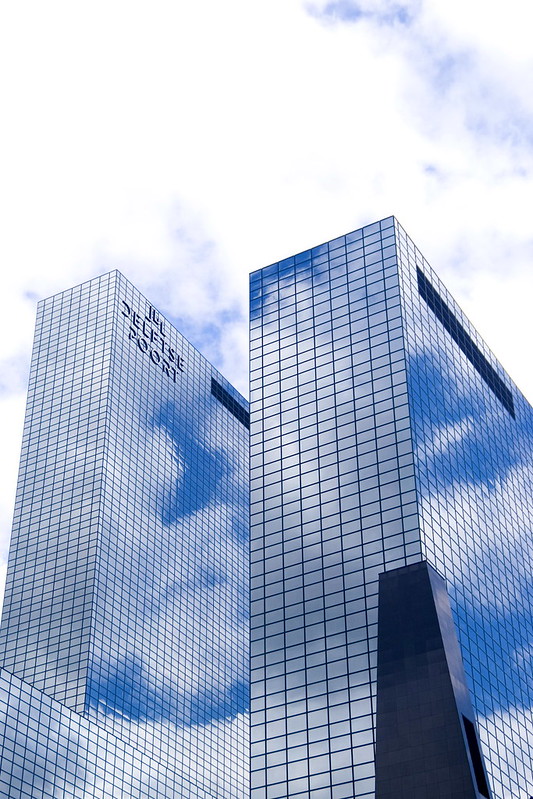 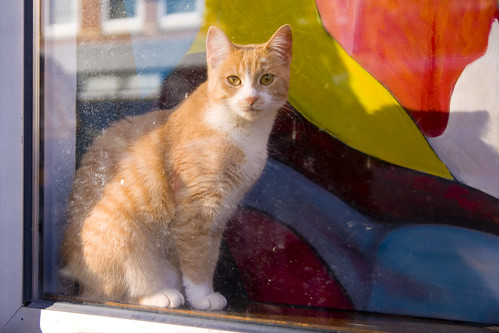 And of course, I always found the local cat

2 Comments on “The Netherlands Diary #1: The Hague & Rotterdam”