Like I said in my Scotland post, I stopped at Birmingham briefly on my way from Wales to Scotland, and managed to drop by Stratford-upon-Avon. Too bad that by the time I got there (it was about 6 PM), everything was closed, so I could only gaze longingly at all the cottages from afar. I guess after living in America, I just didn’t think about anything being closed while there is still daylight. 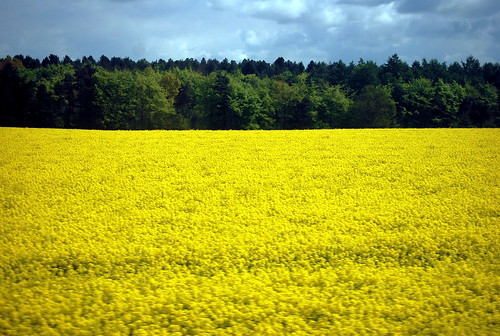 A field of mustard in bloom, taken on the train from Birmingham 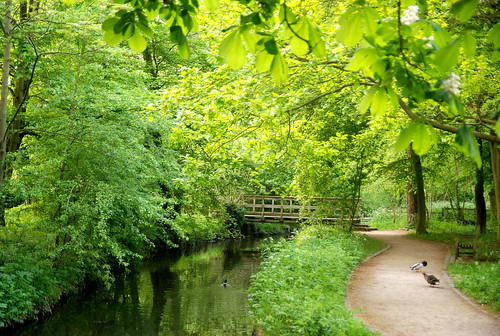 On the way to Anne Hathaway’s cottage… 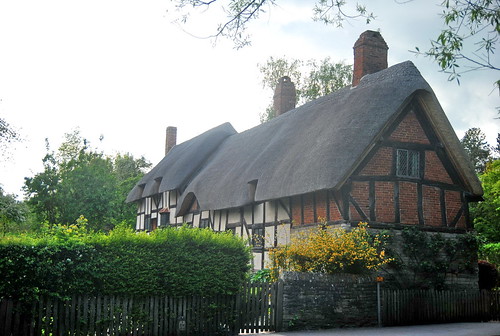 After getting back to London from Belfast, I only took day trips, because those were easier on both my budget and my schedule. First I went to Windsor. The castle wasn’t open for public that day, so I just wandered around the pretty village. I thought I saw some Eton boys around – they all had that Malfoy-esque, half smug, half wimpy look – which actually adds to the atmosphere of the whole place. 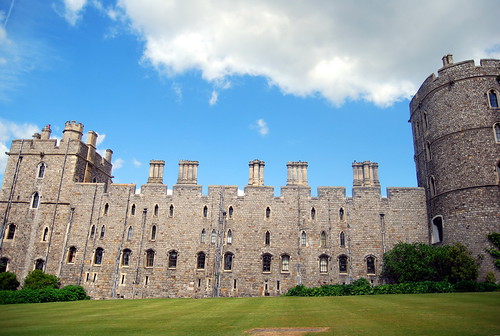 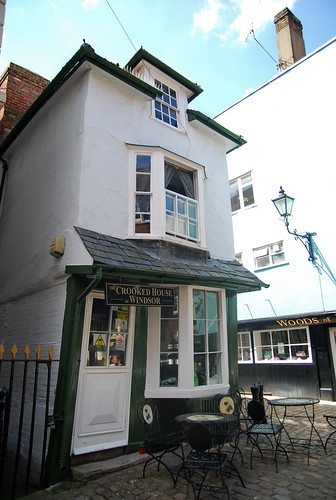 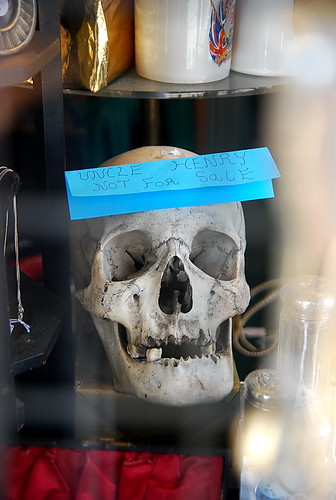 The Crooked House of Windsor, and Uncle Henry, who has seen better days

Speaking of Malfoy, my next destination is Oxford. My friend said Cambridge was prettier, but I wanted to check out Oxfords because it has all the Harry Potter locations like Christ Church College and the Bodleian Library. The Bodleian is especially amazing, too bad they don’t allow photos in there. I also had lunch at The Eagle and Child, the pub where Tolkien and C.S. Lewis hung out. 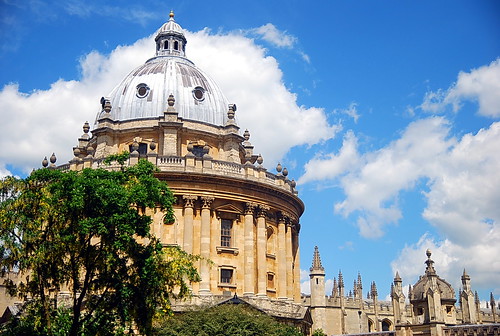 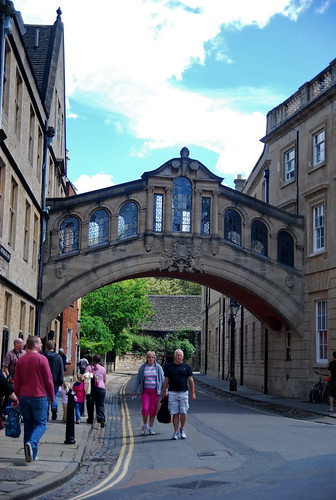 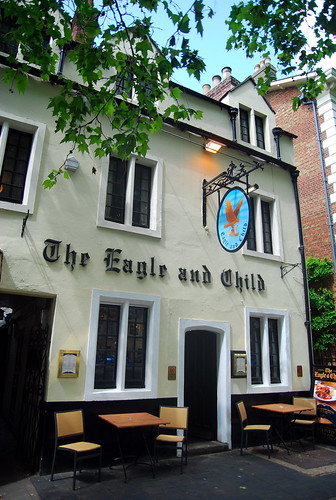 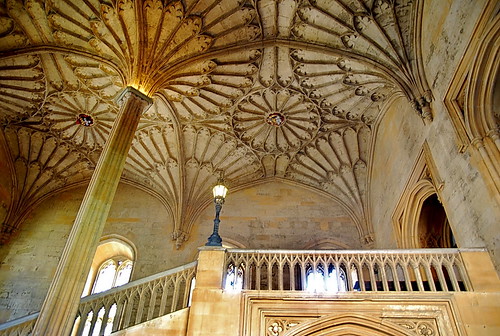 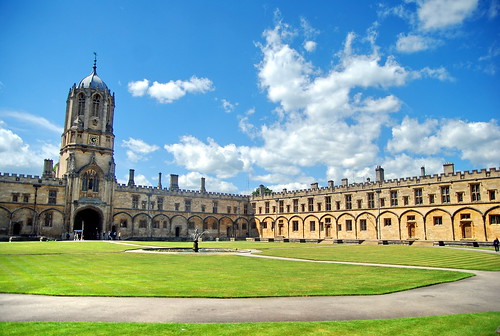 Some of the Harry Potter locations

The next day my friend borrowed a car and we drove to Bibury. The Cotswolds is one of my must-see destinations, though to my dismay it’s not easily reached by public transport – you pretty much have to go to the nearest city or town, and rent a car or bike or hike there. Besides, it’s not “day trip” material since there’s so much to see. Bibury is gorgeous, but it barely whetted my appetite. 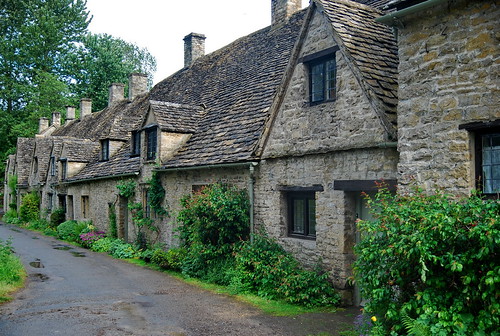 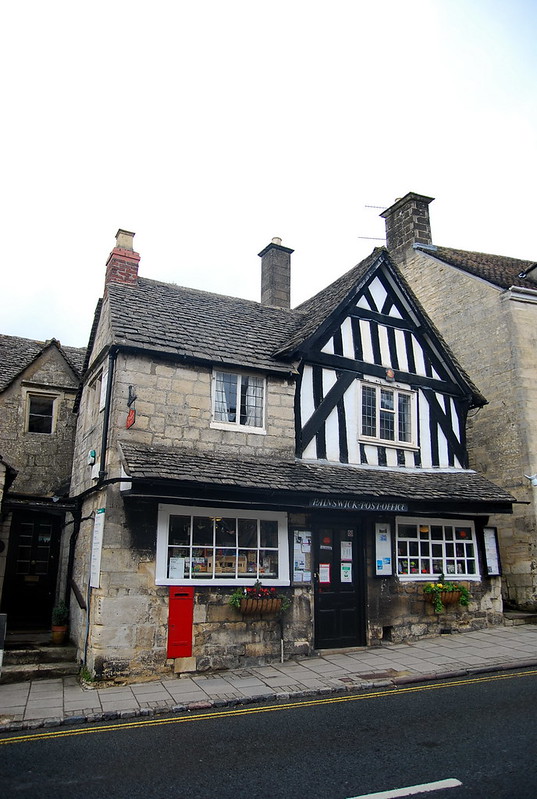 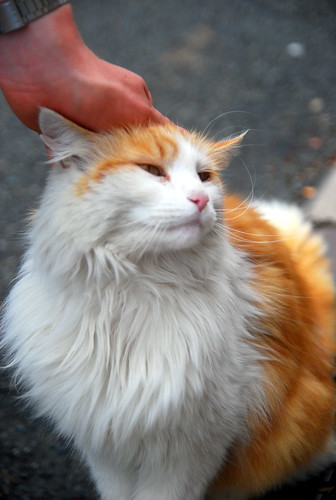 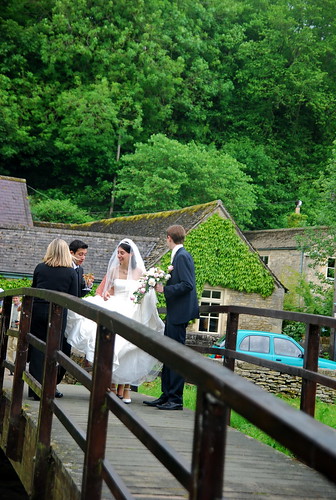 I found the local cat, of course 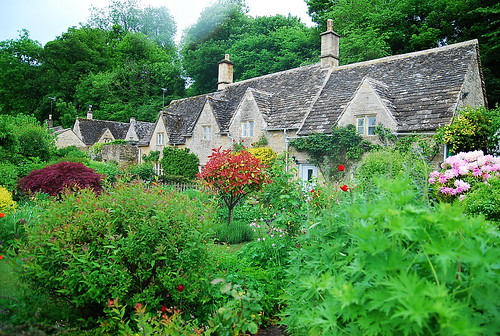 Finally, on my next-to-last day in the UK, I took the train to Bath. Bath is a nice enough town; I went to the Jane Austen museum, the Roman baths, and the Pump Room (where you can just picture men and women dancing in Regency dresses, as in Jane Austen’s days), and did some window shopping at the pretty little shops lining Pulteney Bridge (which reminds me of Ponte Vecchio in Florence.) Unfortunately, my memories of Bath were forever tainted because the moment I arrived – the very moment I stepped off the train – a sea gull promptly crapped on me. Thankfully I was shielded by my hat and my jacket, and I washed them in the station’s bathroom, but I still had to spend the entire day walking around with a damp hat and jacket smelling of bird crap. It was hard to enjoy the city in that state. 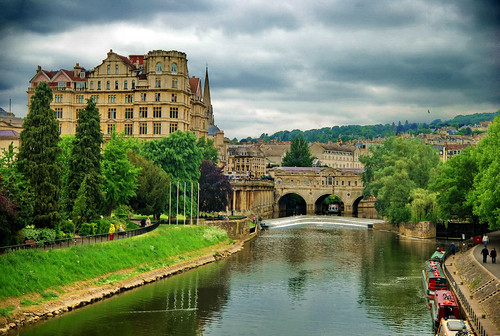 My first view of Bath… minus the bird shit 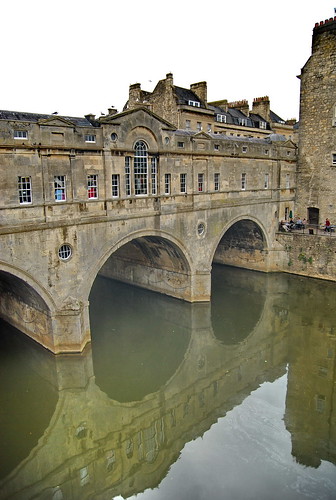 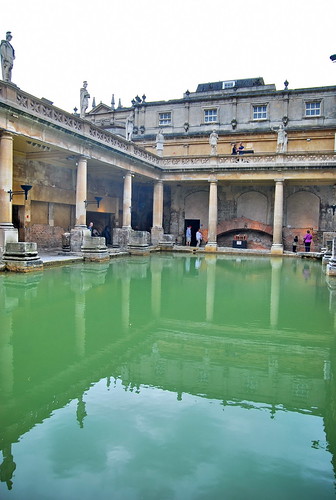 Pulteney Bridge and the Roman baths 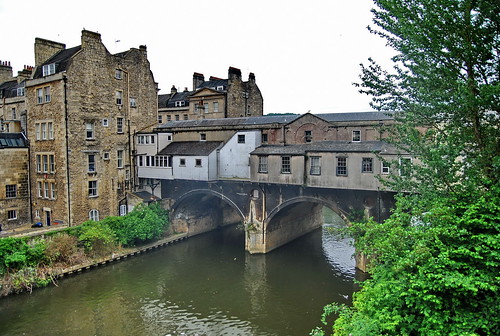 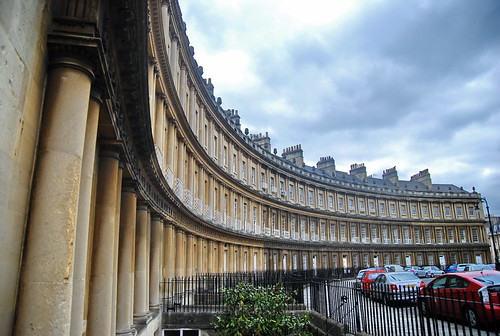 But despite all that, I had an amazing time in the UK. Usually when you have a dream destination, you may end up disappointed at something or another when you arrive, but the UK was everything I dreamed of, and more. I definitely want to go back.