After London and Wales, my UK travel continued with Scotland. I took the train from Aberystwyth to Birmingham, and from there took another train to Edinburgh. Back then I was obsessed with BBC’s adaptation of Elizabeth Gaskell’s North and South (which, in turn, got me obsessed with Richard Armitage). As Edinburgh was one of the shooting locations, that was my main interest in the city.

So it was a surprise, perhaps even to myself, that I fell completely in love with Edinburgh. It has the dignity of a big city, and yet still retains the charms and quirks of a small town. If I could choose to live in any European city, I would probably pick Edinburgh (well, the fact that Dylan Moran also lives there might account for that somewhat, but when I first visited Edinburgh I hadn’t even discovered Dylan Moran yet.)

On my first day, I went on a walking tour along the Royal Mile of the Old Town, saw the sights, and tasted haggis for the first time (it was actually pretty good. Kind of similar to our blood sausage.) They also offered a Haunted Tour at night, which sounded awesome, but I was exhausted after getting up at 5 AM to catch the train from Birmingham, plus I had a Highlands tour the next morning, so I turned in early. 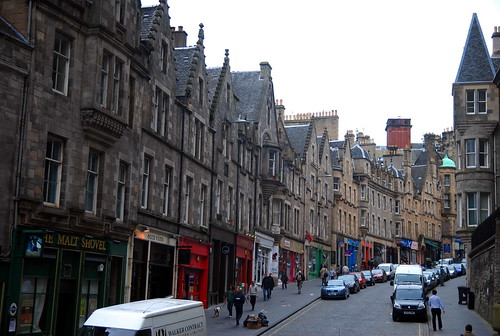 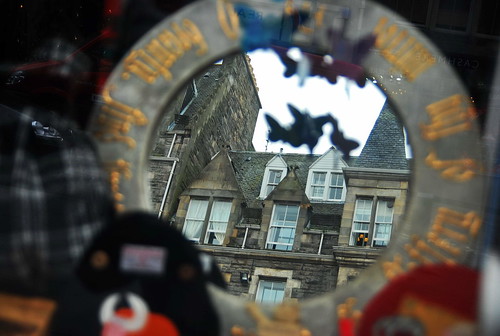 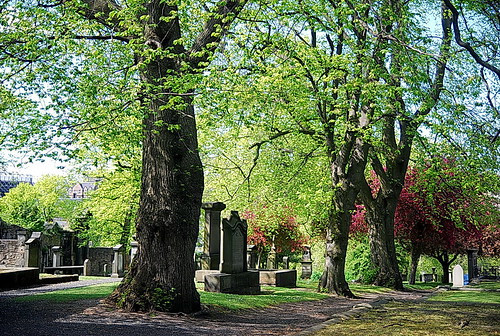 Greyfriars Kirkyard, supposedly the most haunted place in Scotland 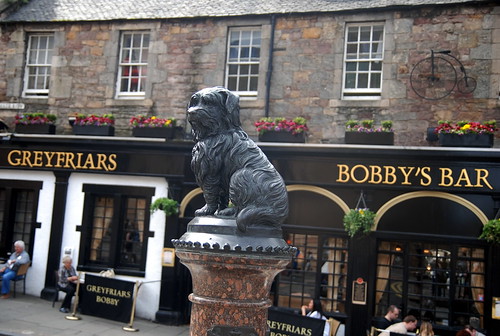 The next morning, I was picked up by the bus for a day tour of the Highlands and Loch Ness. It was more like a taste of Highlands, really, because a day isn’t enough to cover it all (even our tour guide said so!) But even at the breakneck speed of the tour bus, I could see how vast and awe-inspiring the landscape was. No sight of Nessie though. 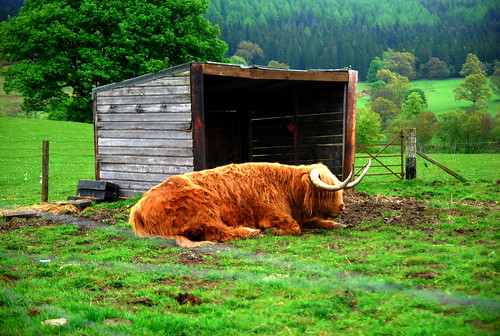 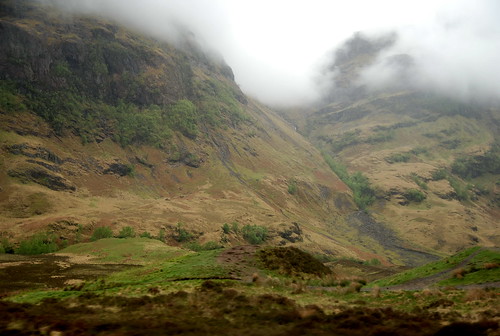 Glencoe, the site of a massacre that inspired Game of Thrones’ Red Wedding 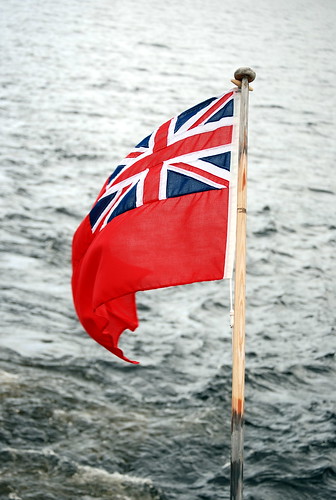 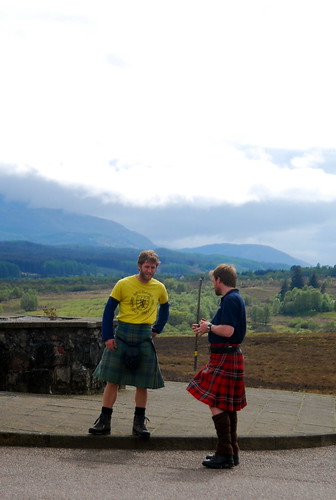 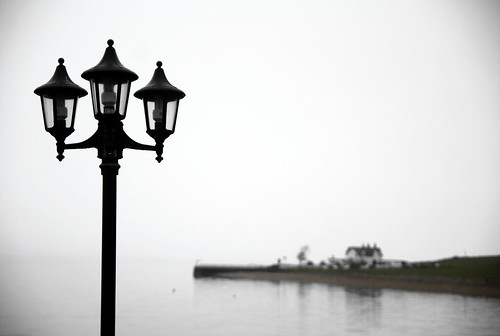 The next day, I hiked up Arthur’s Seat, a peak near the city. Arthur’s Seat was a more vigorous hike than I thought, so I didn’t make it all the way to the top, and instead just strolled along the hills and basked in the sweet scent of the gorse. On the way down, I also peeked into Holyrood Palace, the official residence of the British monarchs in Scotland. It was closed that day, so I stopped by the coffee shop for a cream tea (how British of me.) I then spent the afternoon wandering around Old Town and New Town to find every North & South location I could. 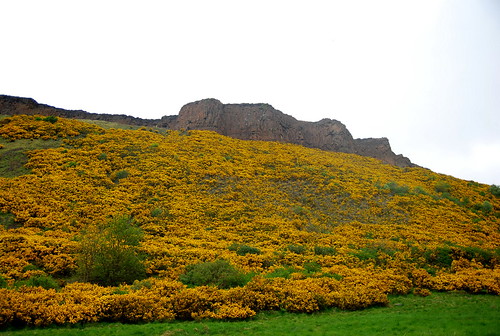 Gorse in full bloom was everywhere 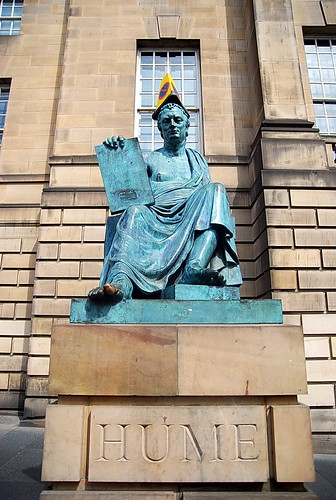 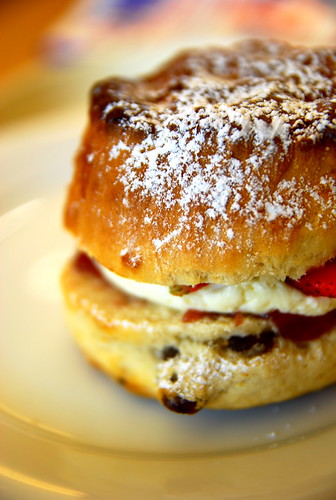 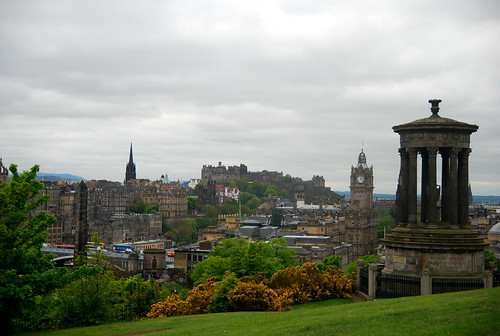 View of the Old Town from Calton Hill

Finally, on my last day, after a quick visit to Edinburgh Castle, I bid a fond farewell to Edinburgh and went to the airport, headed for Belfast and Northern Ireland (which I’ve covered in the Wales post.) 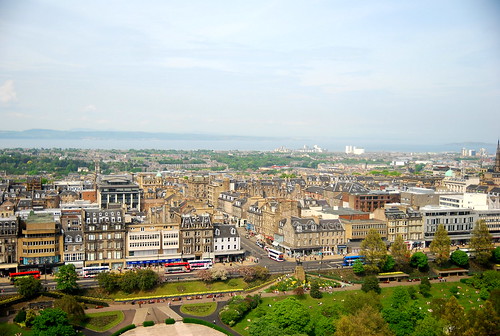 View of the New Town from the castle 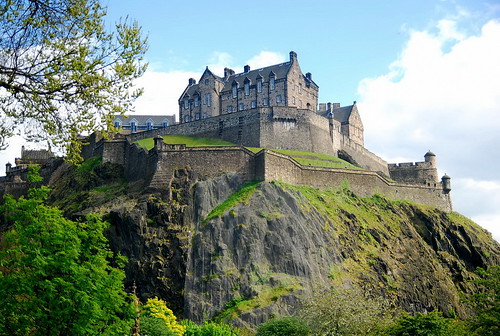