After a day and a half in London, I took a bus (it was cheaper than train) to Aberystwyth, Wales, where I stayed with some friends for a couple of days. I’m glad I went there instead of more popular Welsh towns like Cardiff, because it’s quieter and feels more authentic somehow. And even though I didn’t take the train from London, my love for train travel was more than fulfilled when I took the steam train on the Vale of Rheidol Railway to see Devil’s Bridge and Mynach Falls. You can’t help but feeling a bit like a Victorian day-tripper as you rattle along in a steam train through the Welsh landscape. Everything was unbelievably green, even to eyes used to lush tropical vegetation like mine. It was beautiful. 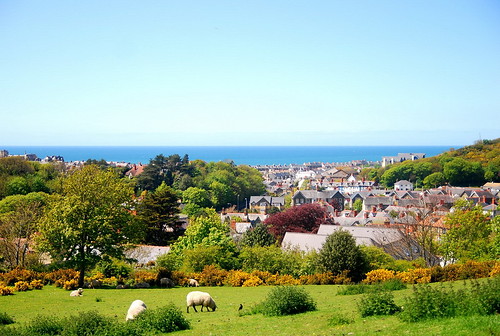 The view of Aberystwyth from Constitution Hill going toward the sea 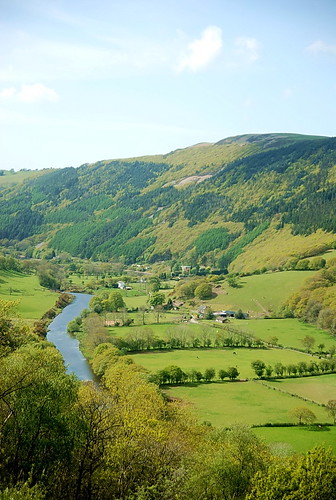 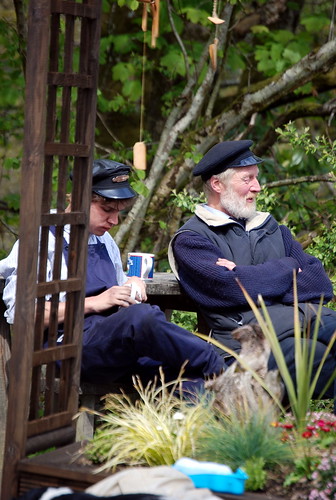 Rheidol Valley, and our train drivers relaxing before the trip back 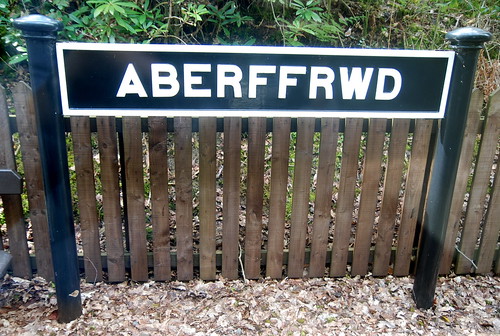 How on Earth do you pronounce that?! 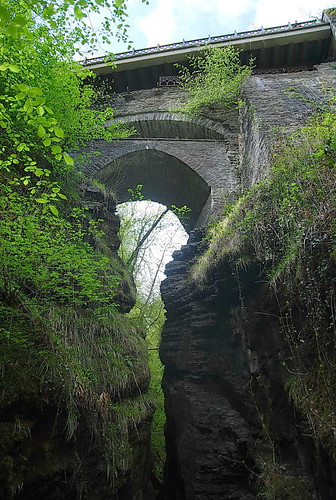 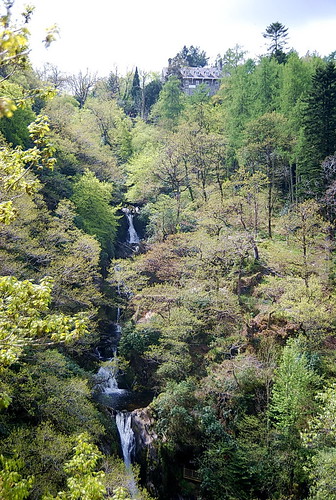 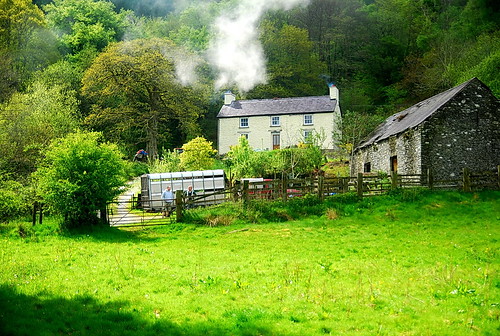 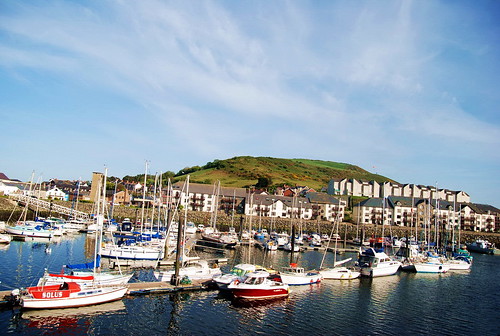 From Aberystwyth, I took the train to Edinburgh, but Scotland needs its own post, so I’m going to skip ahead to Northern Ireland. I’ve always had a soft spot for Northern Ireland because my favorite band of all time, Snow Patrol, came from there. Belfast is a perfectly lovely city (pro tip: I stayed in Queen’s University area, which is near the beautiful botanic garden and has a lot of nice, cheap places to eat), but it didn’t leave a lot of impressions on me, except for all the sad and violent history I heard on the walking tour of the city.

No, the highlight of my Northern Ireland trip is the Giant’s Causeway day tour. When we left Belfast, it was a hazy, cloudy morning, but as we got closer to the coast, it began to clear up, and I finally understood why Ireland is called “The Emerald Island”. I wish I could’ve stayed longer and seen more of the coast. 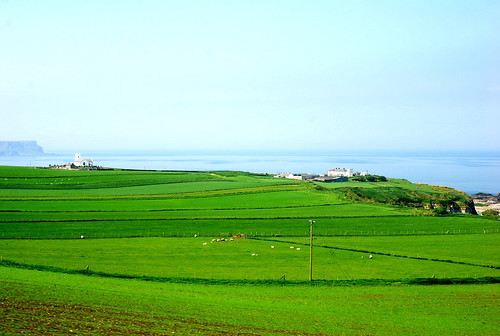 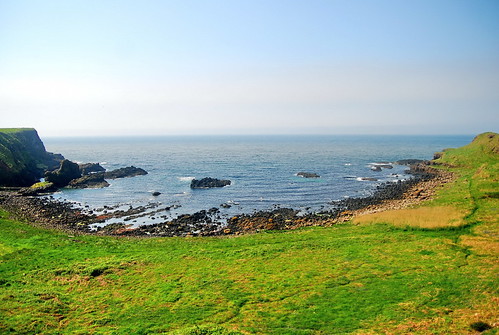 As for the Giant’s Causeway, for those of you who don’t know, it’s a stretch of basalt rock columns, which according to legend, is the remnant of a causeway built by a giant to meet his foe. It looks unreal – as you can see (we have something similar in Vietnam, called the Cliff of Stone Plates, but it’s much smaller): 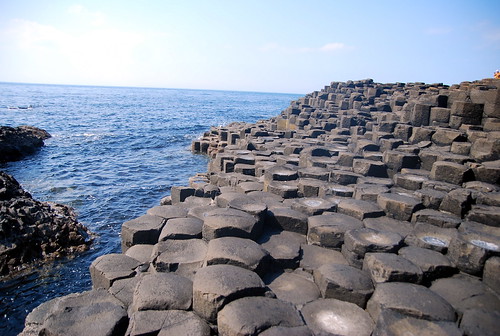 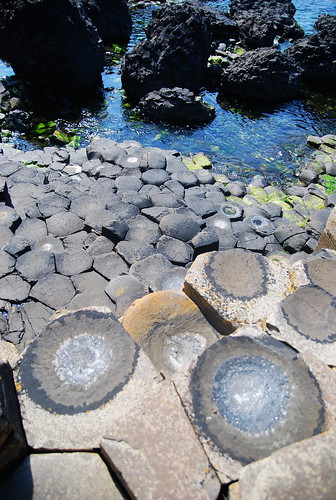 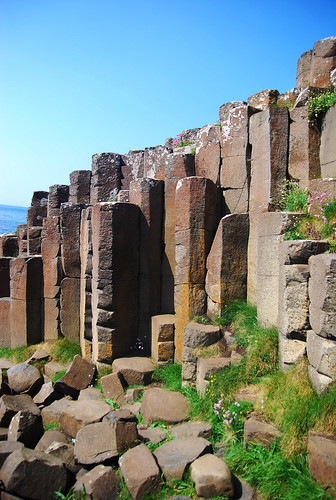 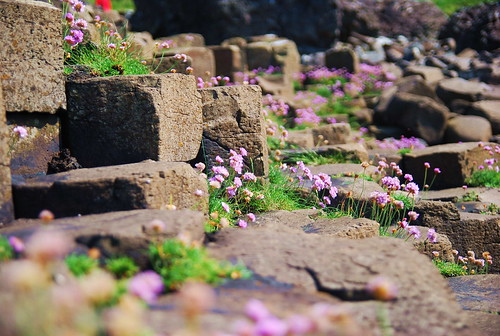 We also stopped by the Carrick-a-Rede Bridge, a rope bridge strung between the mainland and a tiny island. I’m terribly scared of heights, so I didn’t know what possessed me to walk across it, but I did! Twice! (Well, the second time I had no choice. Once you reach the island, you have to cross the bridge again to get back, or else they’ll have to send out a helicopter to get you.) 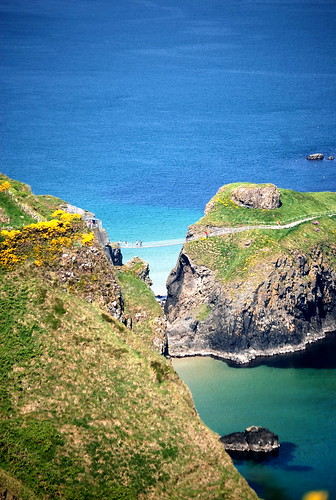 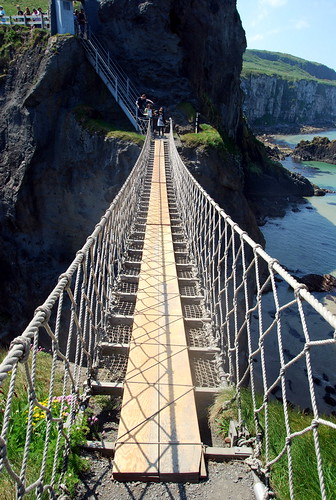 Now, I’m going to close this post with a cautionary tale. See, I flew into Belfast from Edinburgh, but I flew out of Belfast back to London, so I booked my flights with two different airlines. What I didn’t know was that Belfast has two airports, and these airlines don’t operate out of the same one. You can probably guess what happened: on the day of my flight, I went to the first airport, only to realize I couldn’t find my check-in counter anywhere. Luckily there was a shuttle between the two airports, and I arrived early enough that I managed to make it to the other airport on time. So the moral of the story is: always go to the airport early, and for God’s sake, check your ticket!