During my first two semesters of grad school, I couldn’t really travel because our schedule was so crazy and the breaks were so short that it wasn’t really worth it. However, when I learned that we were going to get 3 weeks of spring break, I decided to splurge and book a UK trip. Given that I’m such a big Anglophile, it was surprising how long it took for me to put UK on my list of destinations. But I’m glad I waited, because this was my first real solo trip (I have a friend in London, but I only crashed at her place; she didn’t travel with me), so I needed some travel experiences before tackling it.

During my 3 weeks in the UK, I stayed in London, then went to Wales (Aberystwyth), Scotland (Edinburgh & the Highlands), and Northern Ireland (Belfast & the Causeway coast), before returning to London for a couple of day trips. I’ll start with London first.

On my first afternoon there, my friend took me on a tour along the Thames and showed me how to get around, but after that, I just roamed the streets on my own. I bought an Oyster card, though I didn’t take the Tube a lot, because it was so crowded and there were always delays and canceled trains. Usually, I would take the train to my main destination of that day, then walked around and returned in the evening from a different station, instead of taking the Tube from destination to destination (like the day I went to the National Gallery: I took the train to Trafalgar Square, and then walked down Regent Street, and returned from Regent Park station.) 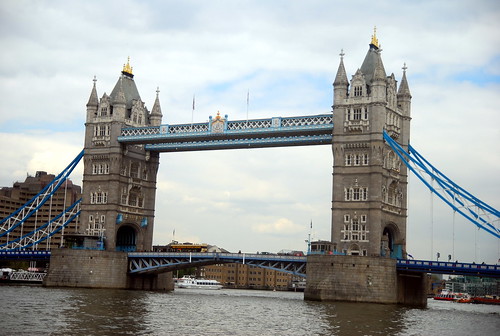 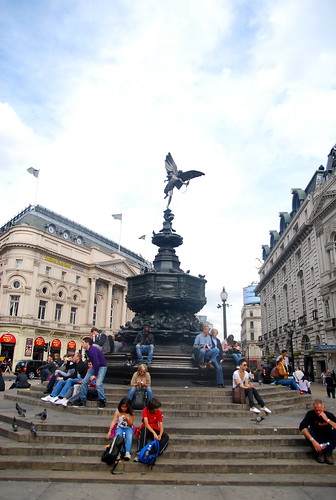 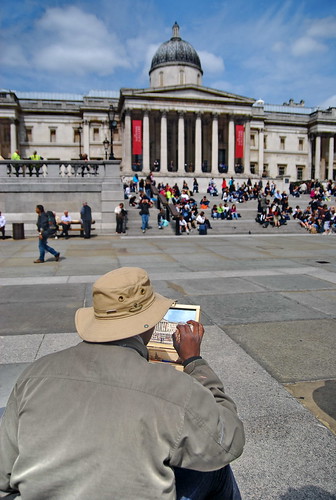 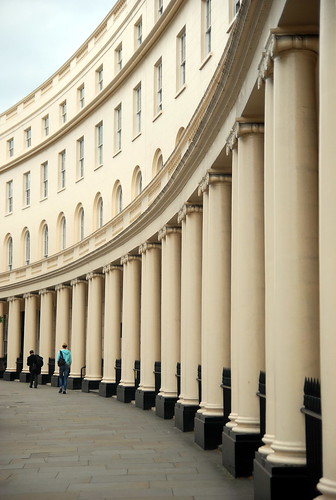 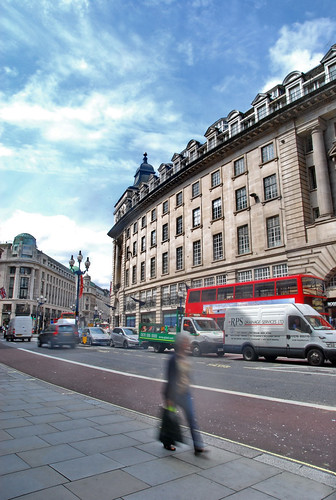 Park Crescent and a corner of Regent Street 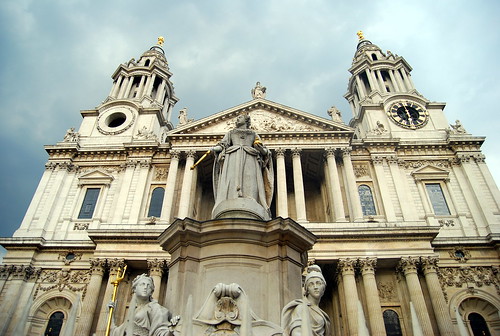 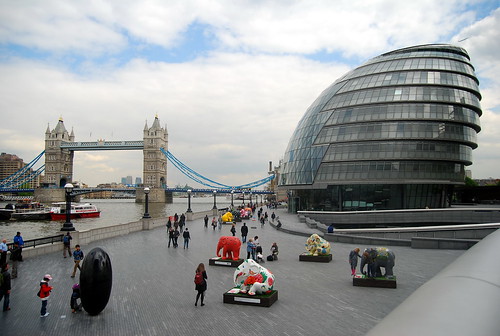 While I was there, London had a city-wide display of colorful elephant statues, like here in front of the City Hall

I was blessed with nice weather for most of my trip. It was sometimes a bit cloudy and drizzly, but most days were clear and bright. So much for that infamous London rain 🙂 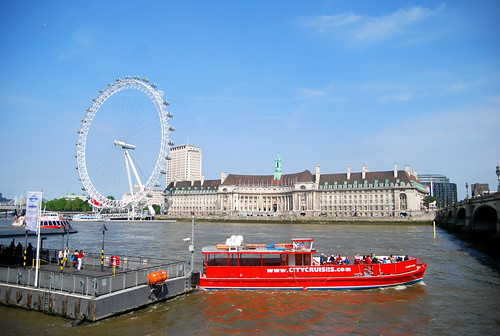 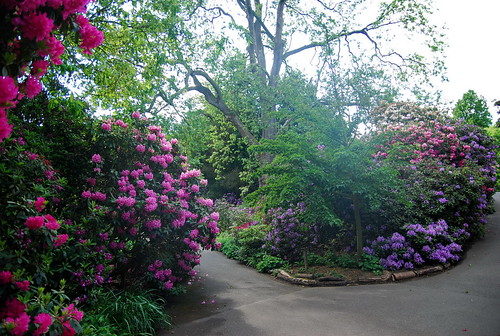 A corner of Kew Gardens. The place is gorgeous and I would’ve gone there every day if I could

By a stroke of luck, I happened to visit Westminster Abbey and Buckingham Palace on the same day as the State Opening of Parliament. Westminster and Buckingham were closed, but you could still walk around, and it was a lot quieter without the traffic. I also got a glimpse of the parade, which was pretty exciting (too bad I didn’t see the Queen though.) 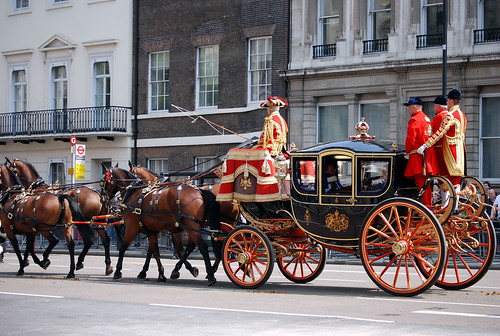 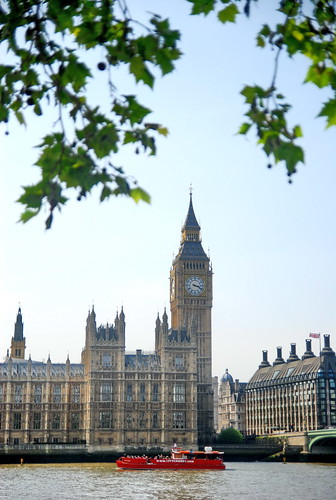 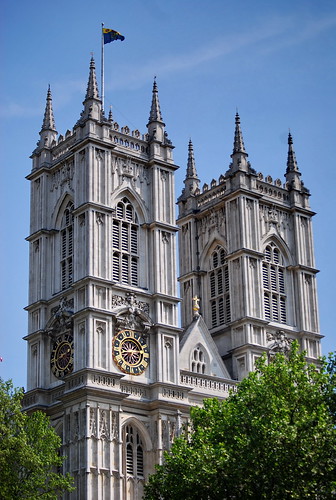 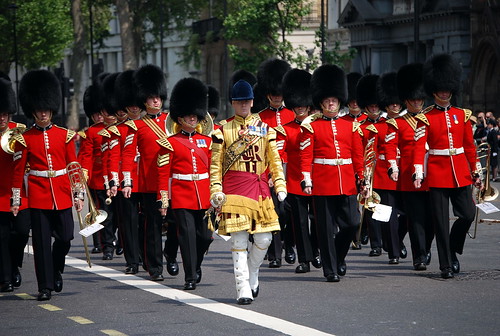 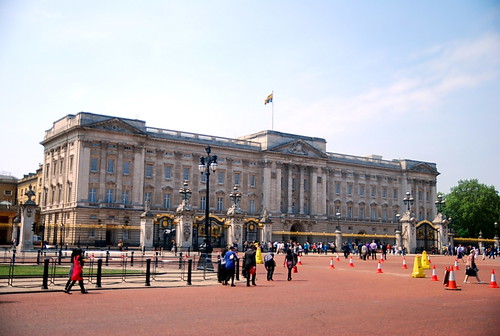 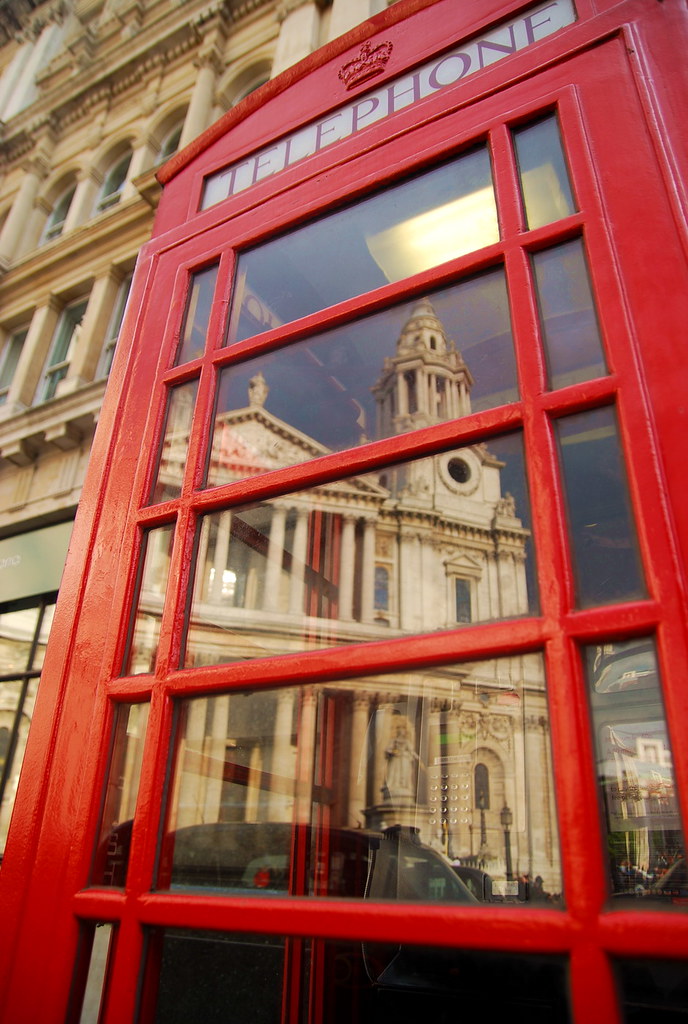 Of course, London is huge so I couldn’t see everything, but the one thing I couldn’t forgive myself for missing is the 9 3/4 platform at King’s Cross. Somehow it’d completely slipped my mind. Oh well. I did see other Harry Potter locations in Oxford, so there is that (the rest of England is coming in another post.)