While I’m off on my Euro trip, instead of guest posts, I thought it would be fun to look back at all the trips I’ve done before the blog. There are going to be a lot of photos, so please bear with me.

(One thing about my travel photos though: you may have noticed, I don’t like taking travel photos with myself in them. I mean, what is the point? When I look at old travel photos, I want to see the places I’ve been, not my face. I know what I look like, thank you very much. So these are all landscape/street photos. Enjoy!)

Let’s begin with my first big trip to Germany in summer 2007. I’d been in LA for two years at that point, and had had enough of LA summers, so I decided to save up and visit my sister in Germany.

My first stop was Greifswald, a town by the Baltic Sea, where my entire family (except for me, of course) went to college and grad school. The town and the area around it used to belong to Sweden for nearly 200 years, so you can see a lot of Swedish influence on its architecture. There is also a lovely fishing village called Wieck nearby. While my sister was at school, I would usually borrow her bike and cycle around to look at all the pretty houses. 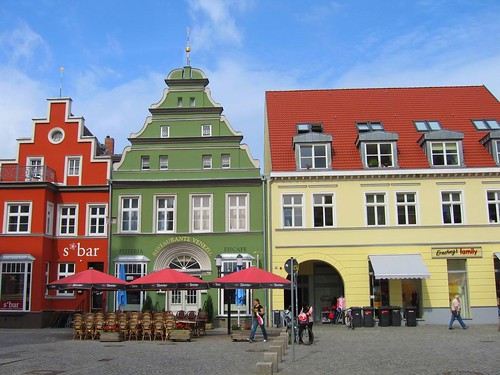 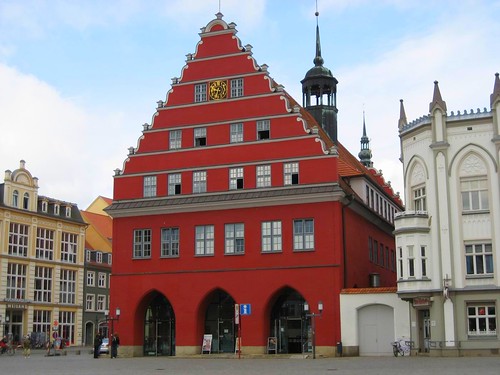 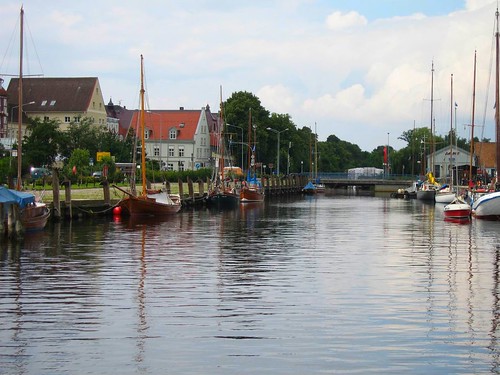 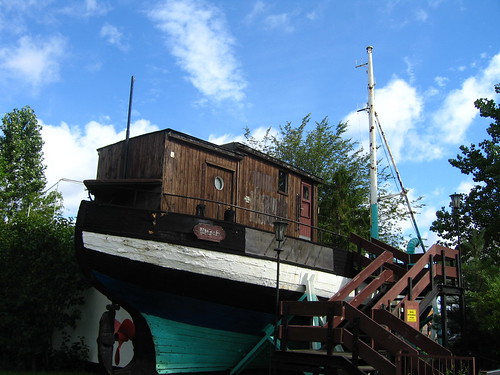 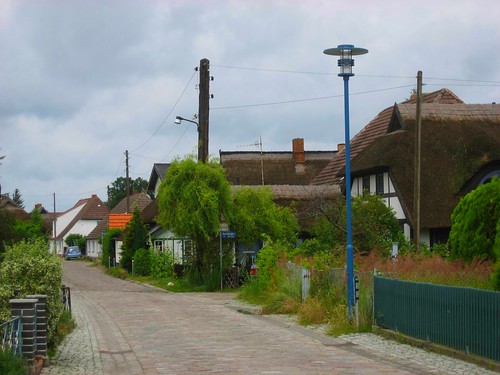 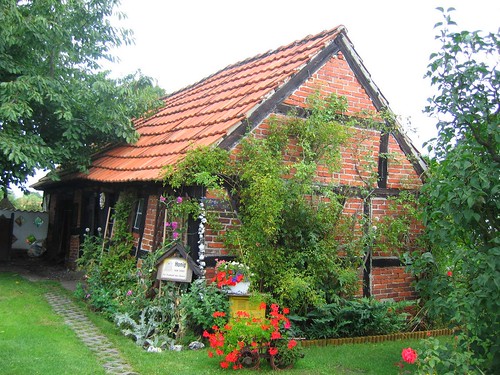 From Greifswald, I took a lot of day trips around Mecklenburg-Vorpommern, going to other major towns such as Rostock, Schwerin (the state capital), and Stralsund. I could’ve taken a train to Berlin or Hamburg, but I didn’t feel like I was missing anything when I skipped the big cities. These small towns and villages are much more my style. 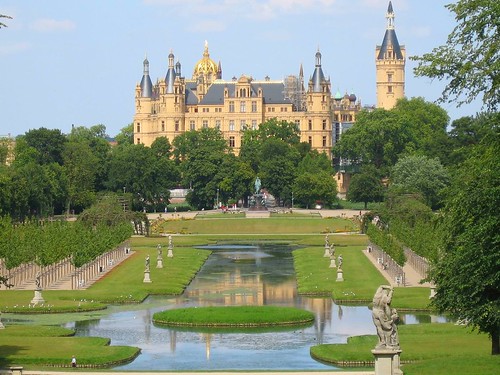 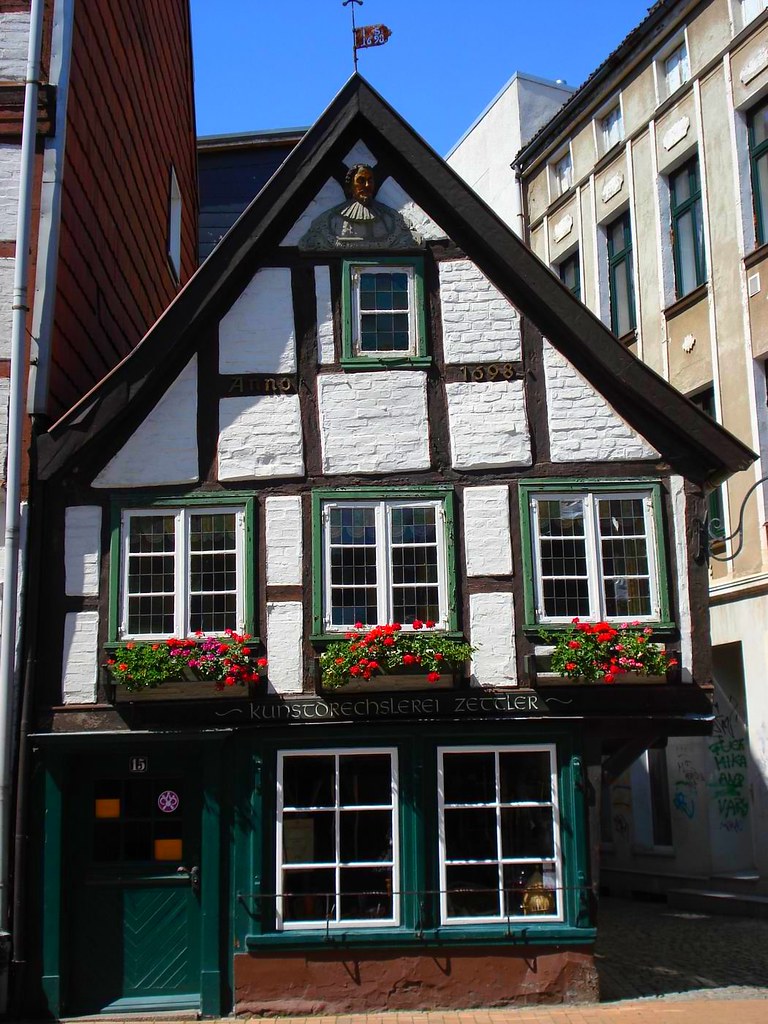 I also went to two nearby islands, Rügen (the biggest island in Germany) and Hiddensee, and went across the Baltic Sea to visit Copenhagen (sadly I only had half a day there.)

The Little Mermaid is smaller than I thought, but that’s part of her charm 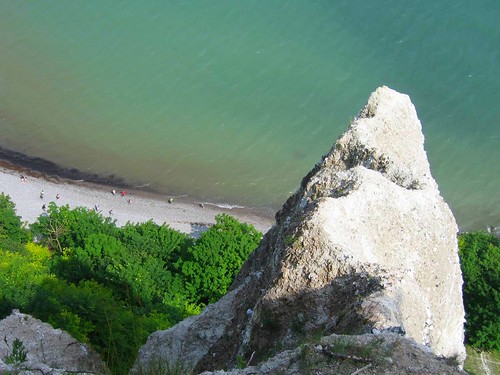 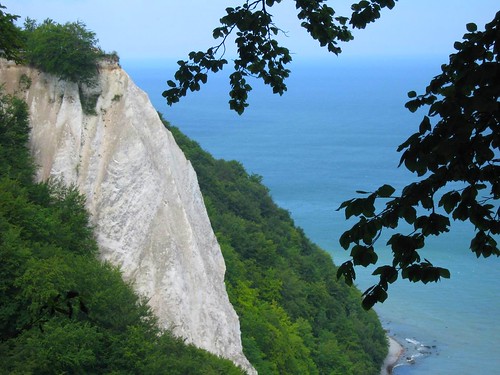 The famous chalk cliffs of Rügen (yep, those tiny dots are people)

Out of all of those, Hiddensee is probably my favorite. The three of us – my sister, her husband, and I – took a ferry to the island, then rented a couple of bikes to get around. Hiddensee is tiny and car-free, so all we saw were cyclists and the occasional horse-drawn carriage. I had my first glimpse of a nude beach (from afar!) and found quite a lot of amber while beach-combing there (some of which I made into a necklace). That summer the weather all across Europe was quite miserable, rainy and cold, but the day we went Hiddensee was super sunny and warm. A perfect summer day. 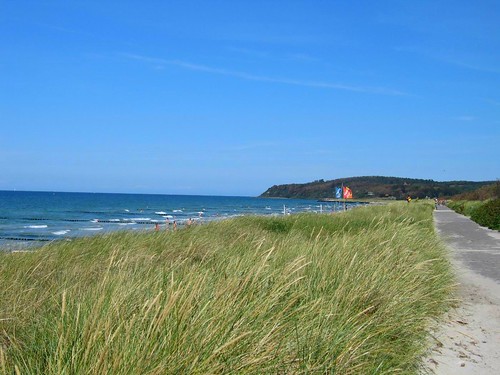 The nude beach on Hiddensee (I think? It’s been a while, and we just cycled past it) 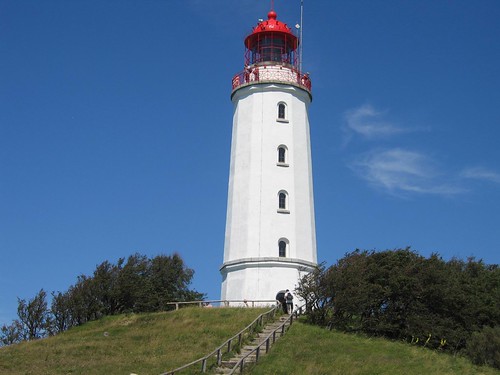 And that concludes my first “Where I’ve Been” post. Next stop: Italy!