← One Thing Off
Leap Frog →

It’s been a while (two and a half years, in fact), since I posted my first attempts at film photography. I haven’t shot much film since – mostly because I was too busy, but also because it was a bit of a hassle to get processed. I finished two rolls about a year ago (it’s surprising how long it takes me to get the full 36 shots per roll), and didn’t get around to processing them until now, after I’ve discovered a lab close to the place where I teach my weekend film making workshop. Thankfully the films are still OK, and the photos turned out way better than I hoped: 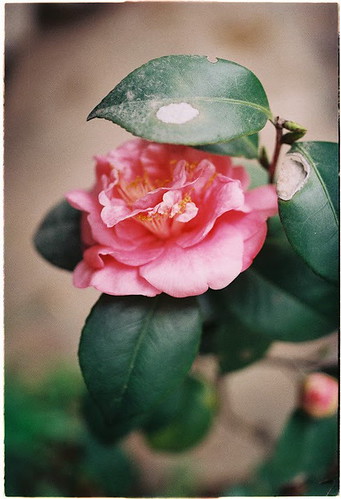 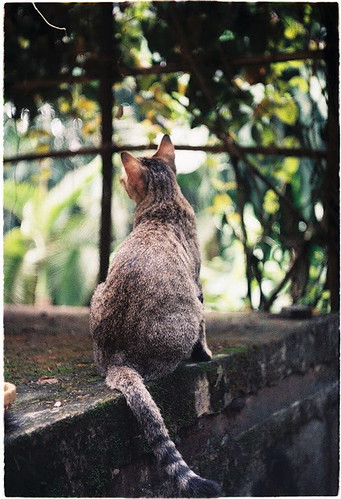 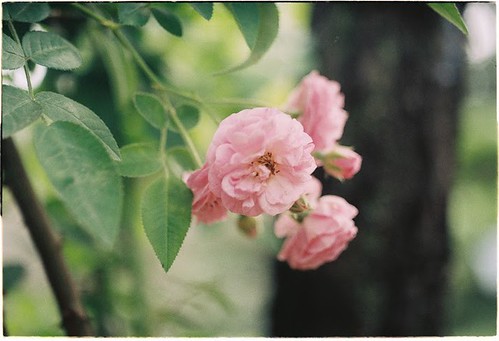 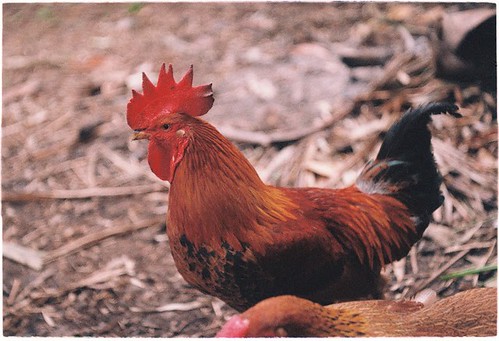 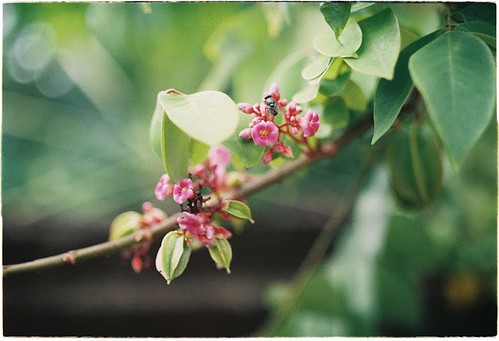 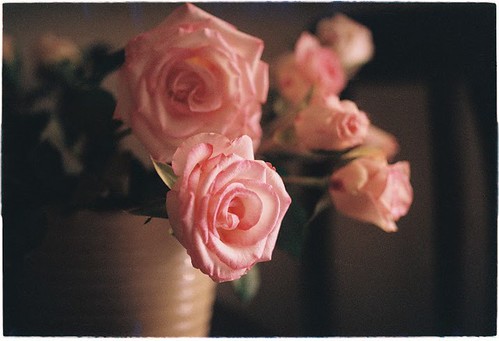 Looking at these, I was reminded why I got into film photography in the first place. Now that I’ve found a processing lab, I will try to shoot film more regularly.  I know I sound like a total hipster saying this, but it’s so much more… rewarding than digital somehow.

5 Comments on “Life On Film II”