The other day I saw on Tumblr a text post that says “I want to look like an Arctic Monkeys song”, and that got me thinking about how fashion can be linked to specific kinds of music. I’m not talking about entire cultures like punk or goth, but rather how some songs can conjure up images of a certain style, you know? For example, Ray LaMontagne’s Empty always makes me think of boho lawn dresses and loose hair with flowers woven into them.

And then that got me thinking, if I were to say “I want to look like a [band/artist] song”, who would I pick? Well, Lisa Hannigan is kind of my style icon, but I wouldn’t describe my style using her music, which is a bit too folksy. I wouldn’t pick Snow Patrol either, whose sound is much too expansive (is that a word you can use to describe music? I mean the kind of the music you’d play in a stadium). Not Belle & Sebastian, who is too twee, and not Kasabian, who is a bit too edgy. Then I have it: Tired Pony. Their music just the right mix: simple, streamlined, a bit hipster, a bit quirky. And the fact that they have a song called That Silver Necklace is just perfect.

Is it weird that I actually spend time thinking about this? 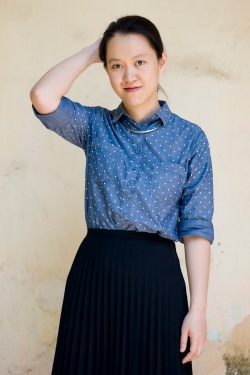 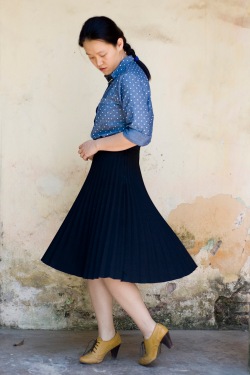 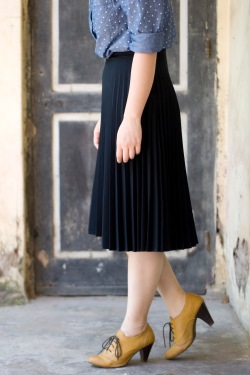 This week’s look (not very cohesive, I admit, but I like them): 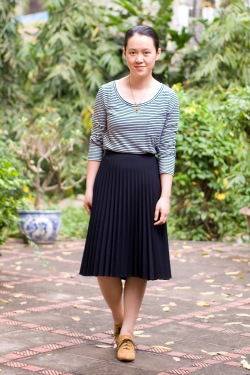 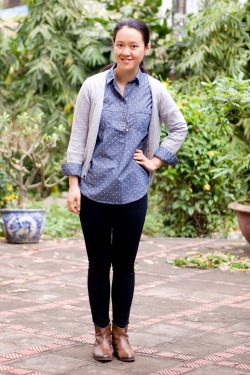