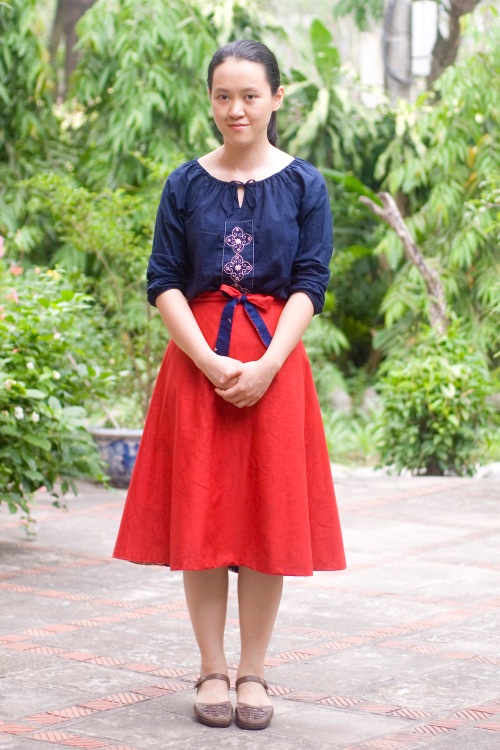 I first found out about Catherynne Valente’s “Deathless”, strangely enough, not from recommendations after reading The Grisha Trilogy (both deal with Russian mythology so you would think it’s natural to go from one book to the other), but from a quote I saw somewhere on tumblr. The language immediately draws me in, so I decided to check it out. And while it’s also steeped in Russian myth, “Deathless” is completely different from The Grisha Trilogy. It is the story of Marya Morevna, who is blessed (or cursed) with the ability of seeing the world as it really is – full of magical creatures, neither evil or benign, but all representing something much more desirable than her own bleak existence in Leningrad during the Revolution. It all changes when Koschei the Deathless sweeps Marya away to his kingdom to be his bride, but Marya learns that even in this Country of Life, her two worlds are still closely linked, and war and death and destruction are never far away. 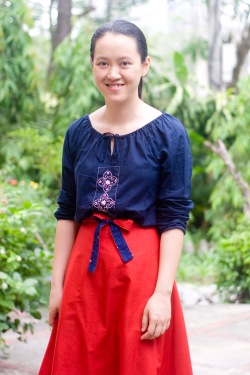 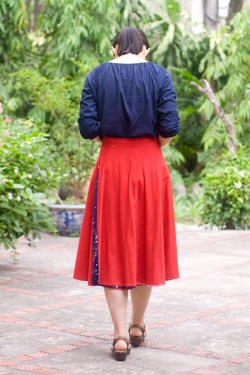 Now I can’t tell you what exactly happens in the book, not because of spoilers, but because sometimes I’m not entirely sure myself. There is a lot of ambiguity and the characters’ actions don’t always make sense. Usually that would drive me up the wall, but somehow with “Deathless” I didn’t mind it. The book combines the magical elements with some of the darkest pages in the actual history of Russia to create a world that is beautiful, quirky, but also dark and cruel (the way it portrays the magical creatures actually reminds me of the Studio Ghibli’s films a lot), so of course I love it. Plus the writing is so beautiful that I became totally immersed in the story, and a bit of confusion actually adds to the overall fantastical atmosphere. Highly recommended. 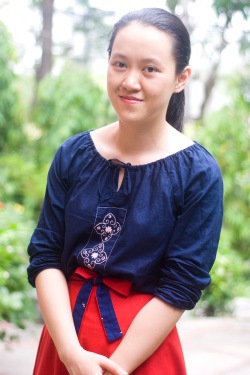 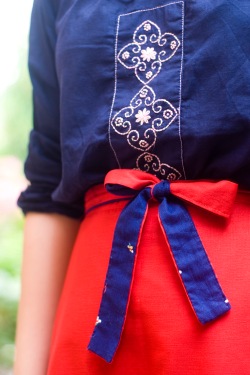 As for the outfit, I again tried to do something Russian-inspired (but not too costume-y) with the embroidered peasant blouse, full skirt, and rich colors usually found in traditional Russian clothing. Even my sandals can count as an interpretation of the woven shoes (lapti) usually worn by Russian peasants. 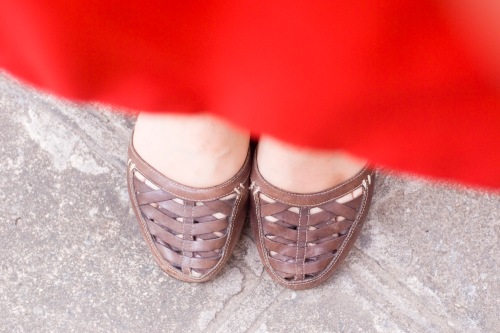