← These Boots Are Made For Somethin’
Betty Frost → 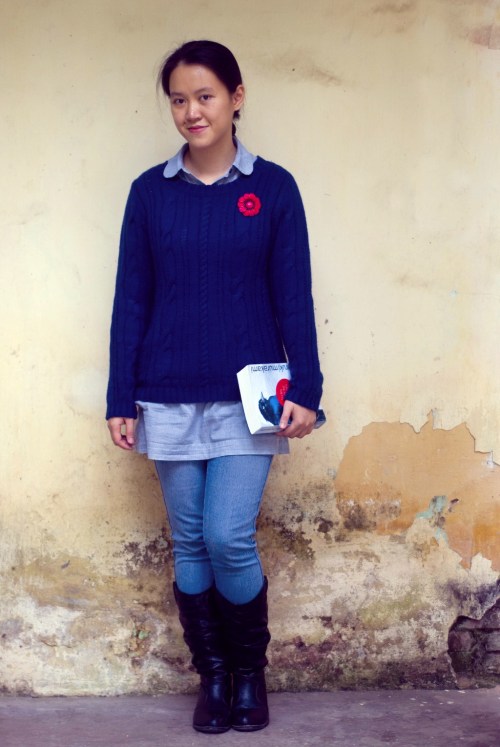 I can’t remember when I first heard of Haruki Murakami or why I decided that I wanted to read “The Wind-Up Bird Chronicle”, but the blurb on Amazon.com may give you an idea:

In a Tokyo suburb a young man named Toru Okada searches for his wife’s missing cat. Soon he finds himself looking for his  wife as well in a netherworld that lies beneath the placid surface of Tokyo. As these searches intersect, Okada encounters a bizarre group of allies and antagonists: a psychic prostitute; a malevolent yet mediagenic politician; a cheerfully morbid sixteen-year-old-girl; and an aging war veteran who has been permanently changed by the hideous things he witnessed during Japan’s forgotten campaign in Manchuria.

From that blurb, I thought I was in for a more eccentric, more Japanese version of Neil Gaiman’s Neverwhere, sort of an urban fantasy take on the Orpheus and Eurydice myth (now I want to write that book. How come nobody’s written that book? You guys be the witnesses – I thought of it first, OK?) So I was kinda disappointed to realize, as I read on, that “The Wind-Up Bird Chronicle” has no fantasy element in it. In fact, its depiction of an empty life in 1980’s Japan and all of its horrors is as real as can be, even if the way the plot develops – how those horrors manifest or how the characters react to them – can be very surreal. 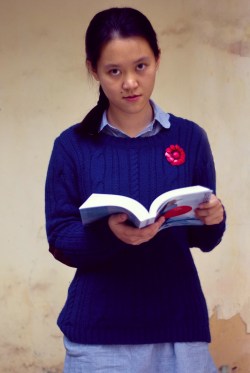 I think that if I went into it knowing what the book is, I would be more open to it. As such, I pretty much shut down when I figured out there wouldn’t be any fairy or monster (not the traditional kinds anyway). The story I find a little slow, a little episodic, and here’s my biggest problem with it: sometimes I feel that it’s just weird for weirdness’ sake. There are too many bizarre events without any explanation, too many mysteries without a solution, too many scenes of disturbing violence without rhyme or reason to them. I know that’s the point of the story, and that you’re supposed to take what you can from it, but the only thing I can draw from “The Wind-Up Bird Chronicle” is this: Japan is weird (although you can blame a lot of it on the Western world.) And that I already know.

Despite of all that, I don’t hate the book. Once you get into each individual part of the story, it’s quite engrossing, enough for me to finish all 700+ pages of it without feeling like it’s a chore. I appreciate it for what it’s trying to do; it just doesn’t stick with me. I guess it’s not my kind of book. 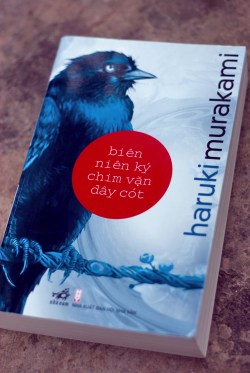 My outfit, as you can see, is to mimic the cover of the Vietnamese edition. I was trying to recreate the Japanese street style with the layering, but it didn’t turn out quite right. Next time I’m not going to be so literal with it.

One Comment on “Book Review: The Wind-Up Bird Chronicle”